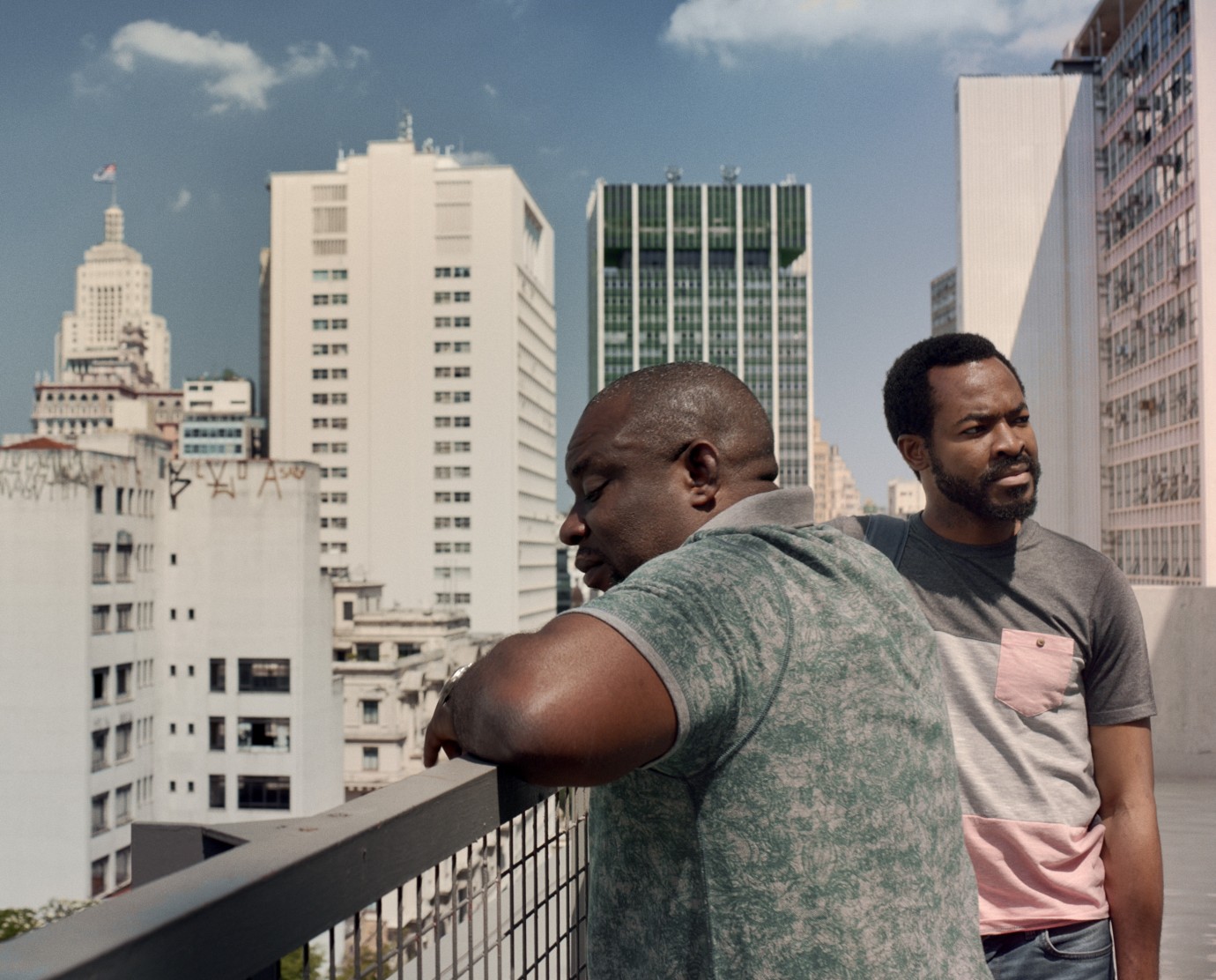 © Primo Filmes
Musician Amadi has not heard from his older brother Ikenna in a long time. He travels from Nigeria to the Brazilian metropolis of São Paulo where the mathematically gifted Ikenna is supposed to be working as a professor at a technological institute – at least that is what it says on the institute’s homepage. But not only is there no trace of Ikenna, the institute does not even exist. With support from both his uncle and Ikenna’s ex-lover, and in possession of his brother’s mysterious notes and calculations, Amadi sets off in search of his sibling.
Shot in 4:3 screen format, Brazilian director Matias Mariani’s debut feature film is an enigmatic exploration that operates on several levels. The Nigerian family tradition, in which the first-born plays a special role, is investigated alongside São Paulo’s avant-garde architecture, the working lives and dreams of the city’s immigrants and the communication between Amadi and the Brazilians, who first have to find a common language. Mathematics, the study of coincidence and music build a fragile bridge between the cultures which appears to be as liable to collapse as the city’s empty skyscrapers.
by Matias Mariani
with O. C. Ukeje, Chukwudi Iwuji, Indira Nascimento, Paulo Andre, Ike Barry Brazil / France 2020 Portuguese,  English,  Igbo,  Hungarian,  chinese 102’ Colour World premiere 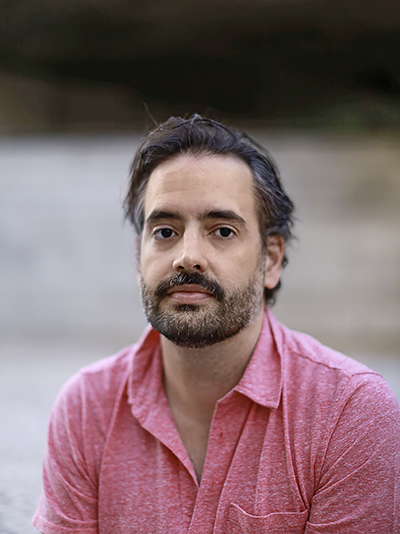