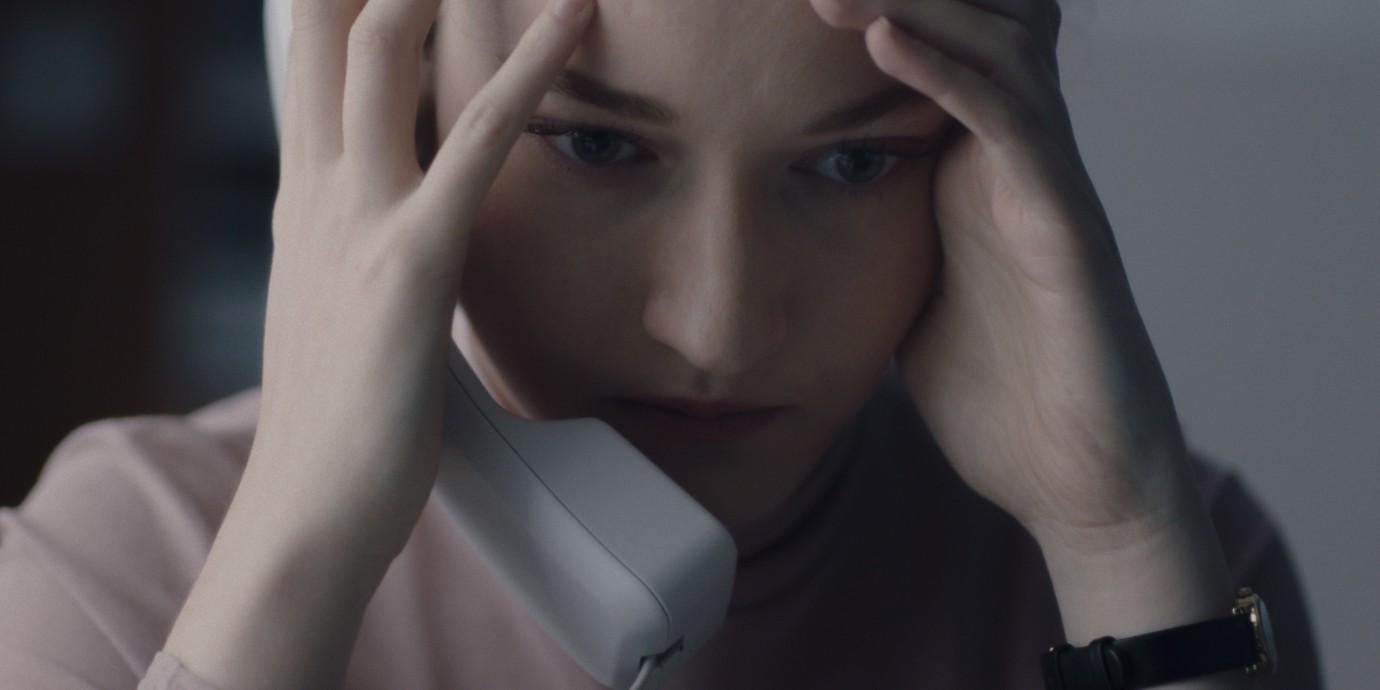 © Forensic Films
Another day at the office. Jane, the new assistant to a powerful media mogul, is the first to arrive and, by the end of the film, will be the last to leave. She does her job, endures her colleagues’ constant hostility and applies herself to her growing pile of tasks with painstaking precision: printing out schedules, arranging travel, ordering lunch and tidying up her boss’s office. Without him ever once putting in an appearance in front of the camera, his existence is nonetheless all-pervasive – for both Jane and the audience. We hear him on the other end of the phone reprimanding Jane; we also witness the array of attractive young women who are paying a visit to the company at his behest. Jane’s suspicions and discomfort spin out of control as it becomes clear that she is part of an abusive system.
Assembled with visual rigour and narrative quietude, Kitty Green’s gripping fictional debut homes in on oppressive practices in a workplace and depicts the abuse taking place behind closed doors from the perspective of those who are its willing or unwilling enablers. By the end, we may not have seen much, but we understand everything.
by Kitty Green
with Julia Garner, Matthew Macfadyen, Makenzie Leigh, Kristine Froseth, Jon Orsini, Noah Robbins, Alexander Chaplin, Jay O. Sanders, Juliana Canfield, Dagmara Dominczyk USA 2019 English 87’ Colour 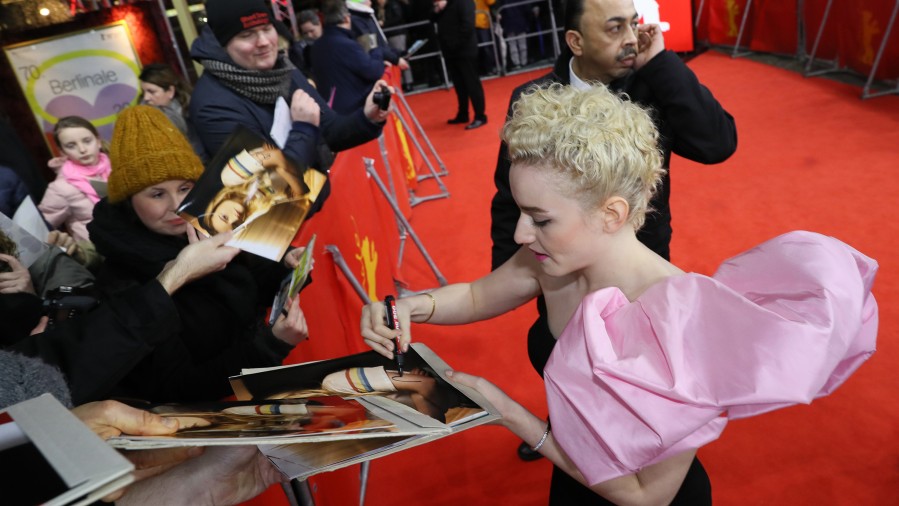 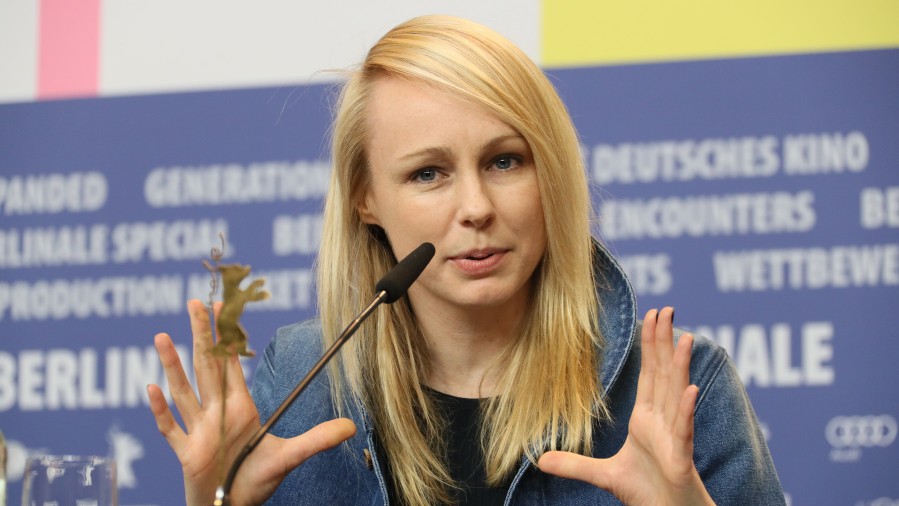 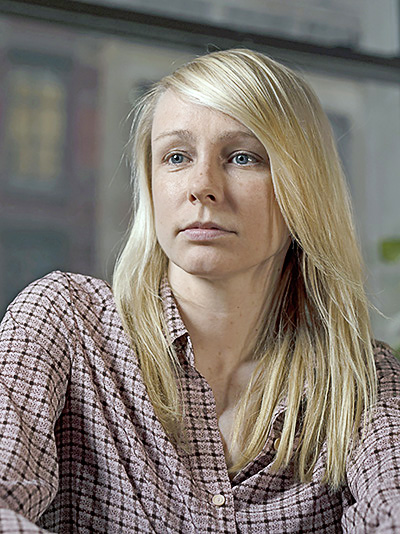