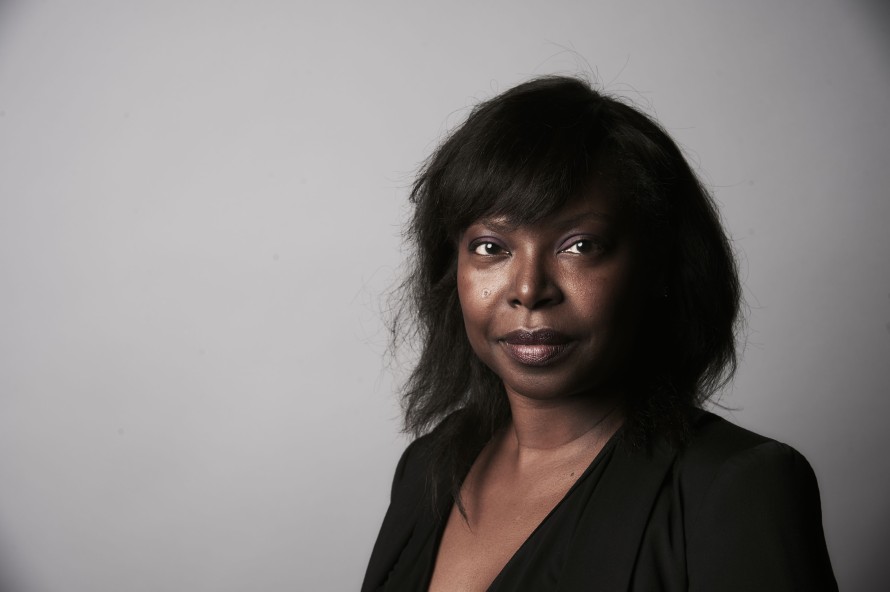 The Berlin International Film Festival is expanding its delegate network through the addition of Los Angeles-based, US industry expert Jacqueline Lyanga. Lyanga will consolidate contacts with the US film industry and filmmakers, assist in scouting films, and prepare the Berlinale’s US West Coast screening tours.

Ryan Werner, who has been active as a US delegate for the festival since 2019, and Jacqueline Lyanga will work closely together.

“We are happy and proud to have Jacqueline Lyanga on our team, and looking forward to working alongside her. I have known her for many years and admire her taste, energy and personality. Along with Ryan Werner, I am sure she will do a terrific job strengthening our ties with the US film industry”, says Berlinale artistic director Carlo Chatrian.

Jacqueline Lyanga has been appointed to the rank of Chevalier dans l’Ordre des Arts et Lettres by the French government for her promotion of French film and culture in the United States. She has also been awarded the Order of the Crown from the Kingdom of Belgium.