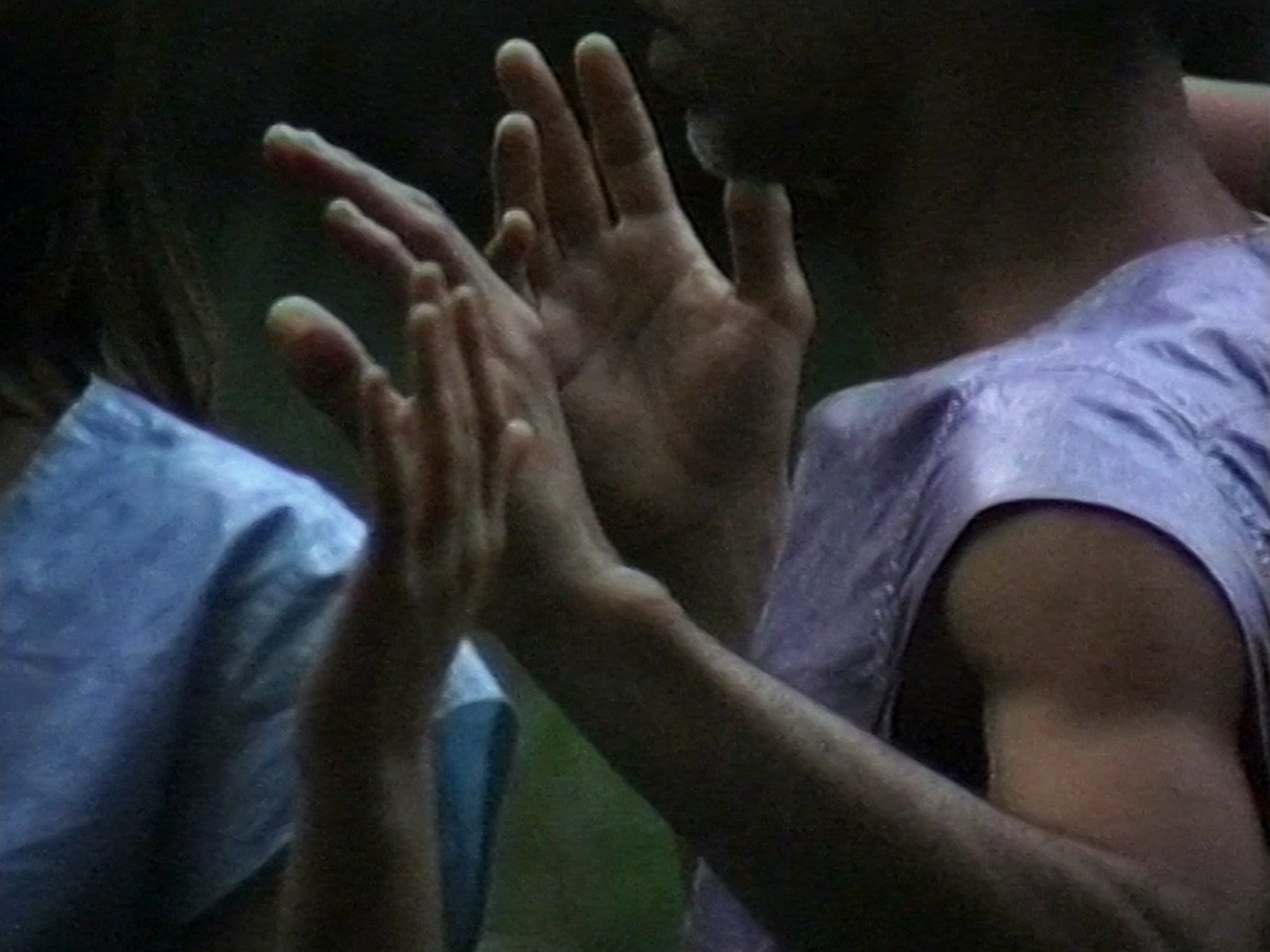 © Flaneur Films
Early in Afterwater, the second feature by artist and filmmaker Dane Komljen, one of the two students at the core of its story hears one of her peers describe lakes as “variable ecological worlds”. Informed by this spirit of speculation and infinite possibility, Komljen’s film sets out to explore and even create its own such worlds, imagining a film as fluid as water whose fluidity of form and narrative influences time, space, language and gender in turn. Drawing inspiration from the scholar G. E. Hutchinson – whose studies of lakes established the discipline of limnology, and whose writings provide the source of the earlier observation – the film begins with its two leads travelling from Berlin to a lake outside the city. Eventually, despite its seemingly fixed boundaries, the body of water they set up camp beside somehow flows into another, populated by its own increasingly out of time figures. They will not be the only ones. Beguiling and chimerical, its atmosphere heightened by the dreamlike photography of DOP Jenny Lou Ziegel and Jakov Munižaba’s rich, enveloping sound design, Afterwater invites the audience to participate in a form of spectatorship closer to submergence. Let’s go swimming.
by Dane Komljen
with Jonasz Hapka, Ton Gras, Rose-Anabel Beermann, Signe Westberg, Boban Kaluđer, Gorka Martin, Clàudia Robert, Alice Heyward, Orlando Rodriguez Germany / Republic of Korea / Spain / Serbia 2022 English, Spanish, Serbian 93’ Colour 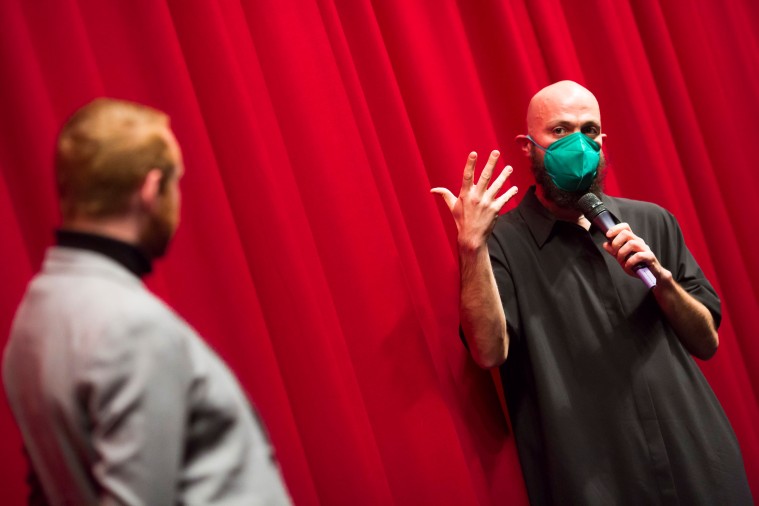 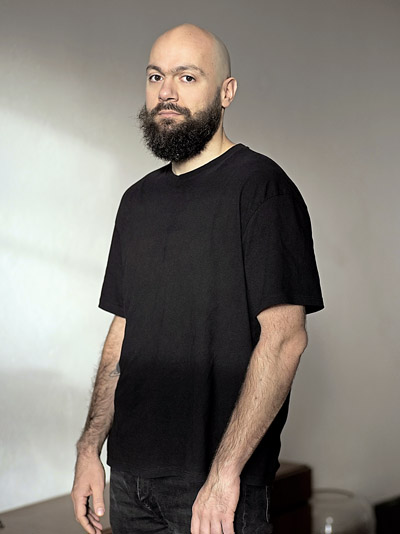 Born in 1986 in the former Yugoslavia. He studied film direction as well as art. Following multiple short films that screened and won prizes at major international festivals, his feature film debut All the Cities of the North was released in 2016. Afterwater is his second feature-length work.