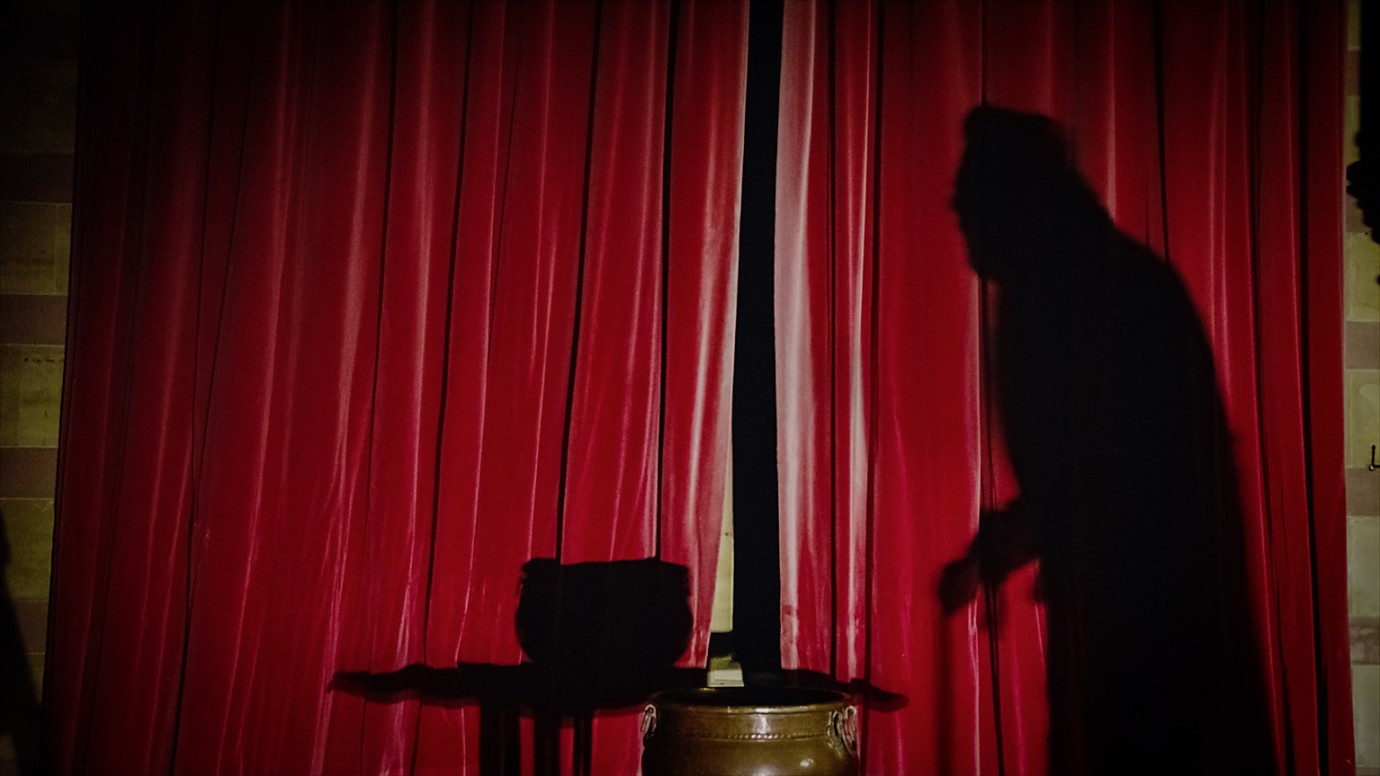 © Écran noir productions
A few years ago, Mitra Farahani had an idea. Could she engineer the encounter of two great filmmakers who, although they belong to the same generation, have never met in person: Jean-Luc Godard, the Swiss master who needs no introduction, and the lesser known Ebrahim Golestan, whose literary and film work is the bedrock of modern Iranian culture – two hermits of cinema’s technical and political revolution.
A meeting proves to be out of the question but, just as Farahani had to adapt the unforgettable Fifi Howls from Happiness after the unexpected death of her protagonist, this new setback stimulates another creative approach. Farahani suggests a correspondence, to which a hesitant Godard, playful as ever, replies: “Maybe we will not correspond to one another”. Contemplating their common and/or divergent odysseys, the maestros begin sending each other a message, every Friday, for 29 weeks. À vendredi, Robinson offers a brilliant insight into the role of the artist in the 20th and 21st centuries. With death now a tangible possibility, the two great men also consider their own end, as intellectuals and critics of the times. One thing is certain: they won’t be facing it with anything less than razor-sharp insight and, of course, humour.
by Mitra Farahani
with Jean-Luc Godard, Ebrahim Golestan France / Switzerland / Iran / Lebanon 2022 Farsi, French, English 96’ Colour Documentary form 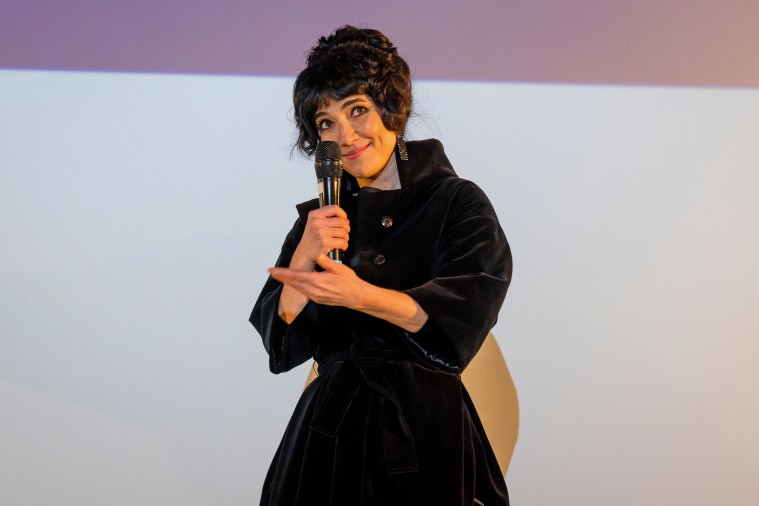 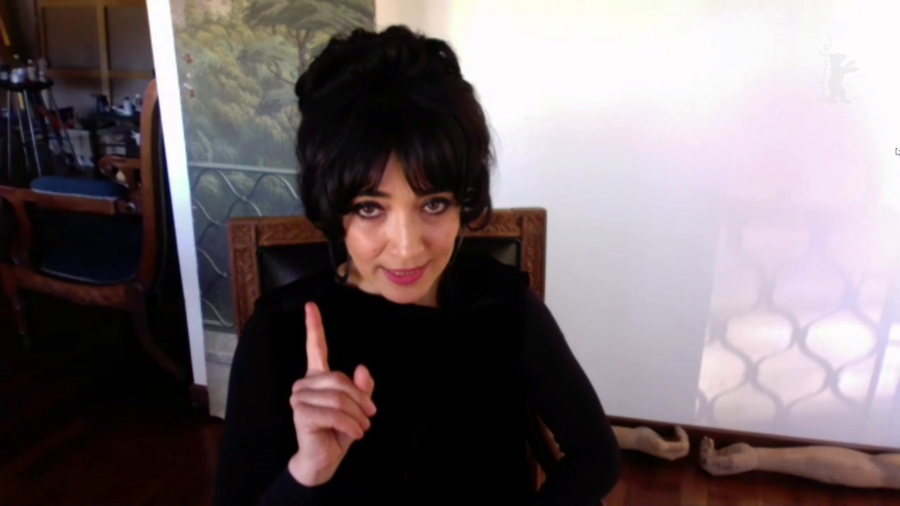 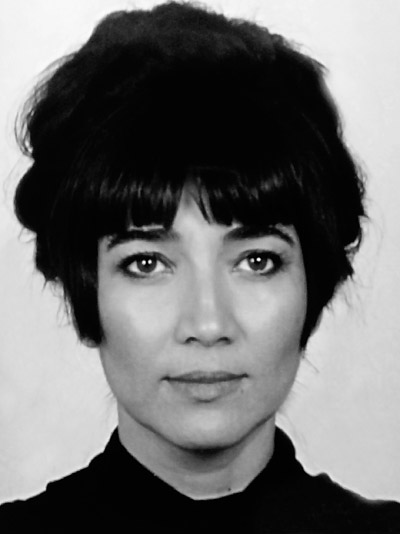 Born in Tehran, Iran in 1975, the sculptor and filmmaker graduated with a degree in graphic design from the city’s Azad University in 1997. She then emigrated to Paris where she studied plastic arts, video and film at ENSAD. Since then, she has worked in both fine art and moving images. In 2002, her short film Juste une femme screened at the Berlinale where all her subsequent films have also premiered. Since 2012, she has also been working as a producer on films including Jean-Luc Godard’s 2018 work, Le livre d’image.