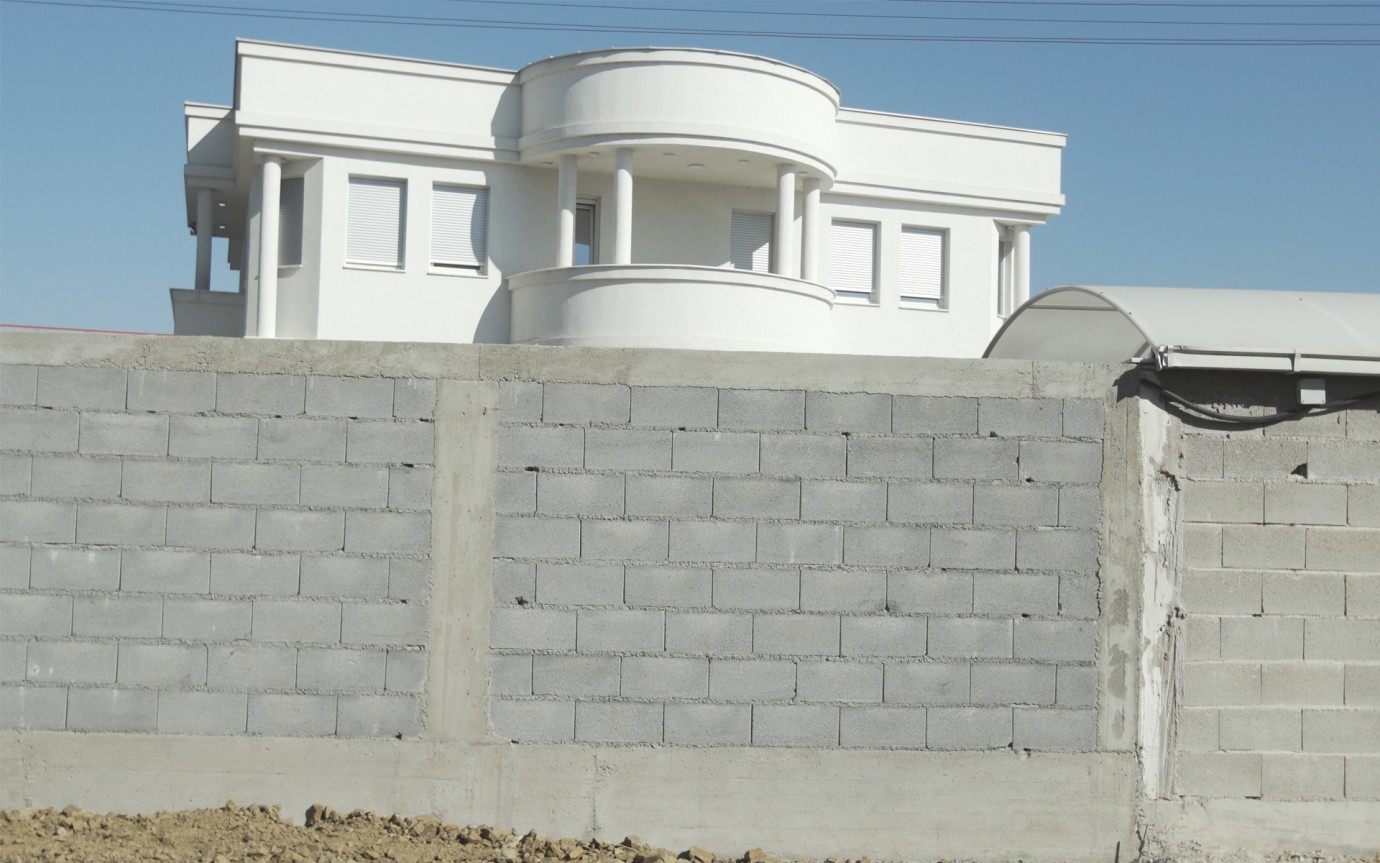 © Anabela Angelovska
Over the past twenty years, thousands of young people were recruited in North Macedonia to work in the kitchens and laundries of the US military bases in Afghanistan and Iraq. Their wages were then invested by their families back home in the construction of small palaces and lucrative real estate. With the withdrawal of the last troops from Afghanistan in 2021, many of them returned home – bringing with them their traumas and war experiences. This documentary depicts the complex connections between supposedly far-off and abstract wars and their very real effects at home. It demonstrates the price of labour migration and exposes the gains and losses of decades of political and economic crises.
by Anabela Angelovska Germany 2022 Macedonian, Serbian, English 30’ Colour Documentary form 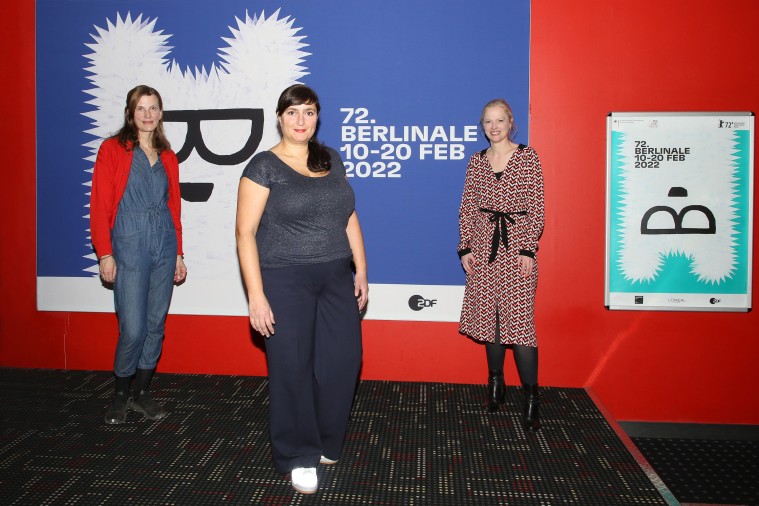 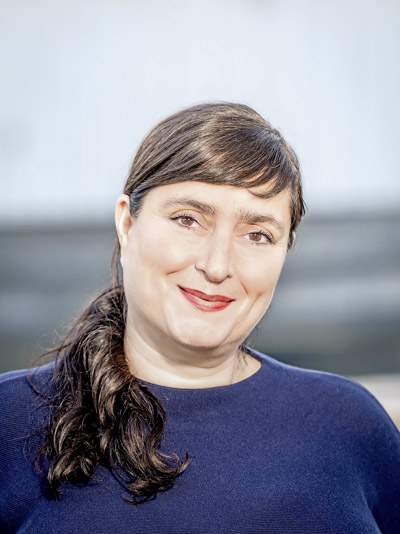 The filmmaker and artist lives and works in Hamburg. She studied visual communication with a major in film and media philosophy at the HFBK Hamburg and has lectured at art schools and universities since 2005. Her films and video installations, which explore constructions of identity and take a critical look at representation, have been presented internationally in art institutions and at film festivals. Her documentary Hakie – Haki. Living as a Man. premiered in the Perspektive Deutsches Kino section at the 2015 Berlinale.