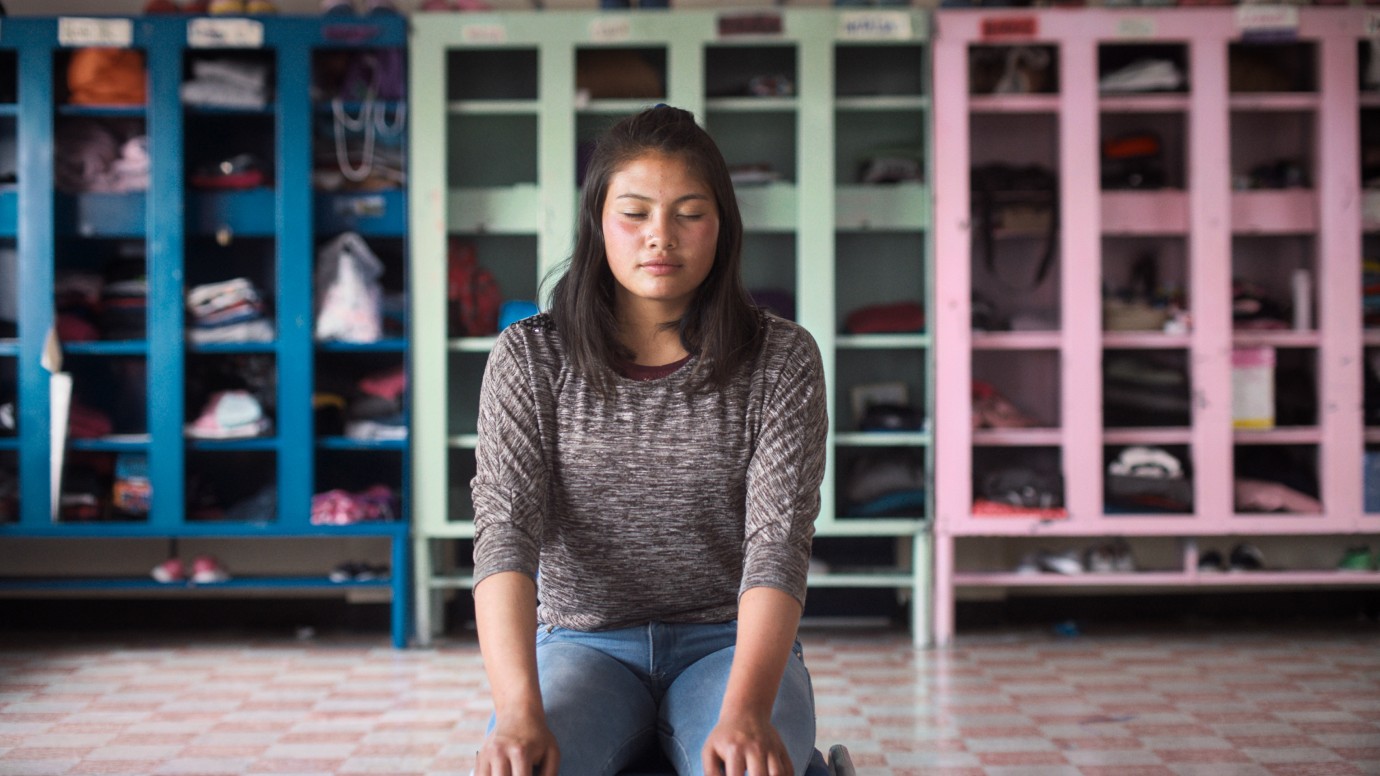 © Casatarántula
“Freedom means to live in the world of her choice. One without fights and without all that she went through. A world without discrimination. Freedom is the most beautiful thing. A place where she can be the happiest person in the world.”

In a home in Columbia, ten young women take a seat, one after another, and close their eyes. They are asked to picture Alis, an imaginary friend, and to bring her story to life in a creative dialogue with the filmmakers. Like the interviewees, Alis used to live on the streets of Bogotá. This imaginary companion is the seed for an extraordinary documentary format, serving as a reflective and delicate point of entry to the protagonists’ own stories. Alis becomes a surface for the projection of past traumas, or the travails of companions who fell by the wayside, and also for life visions and desires for the future. The imaginary friend is a blank slate for exploring individual ideas of freedom, as well as battles that have yet to be fought.
by Clare Weiskopf, Nicolás van Hemelryck Colombia / Chile / Romania 2022 Spanish 84’ Colour Documentary form empfohlen ab 14 Jahren 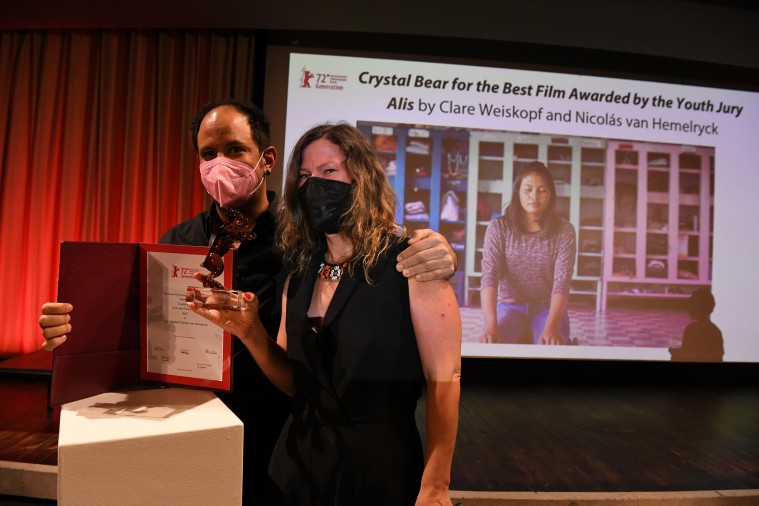 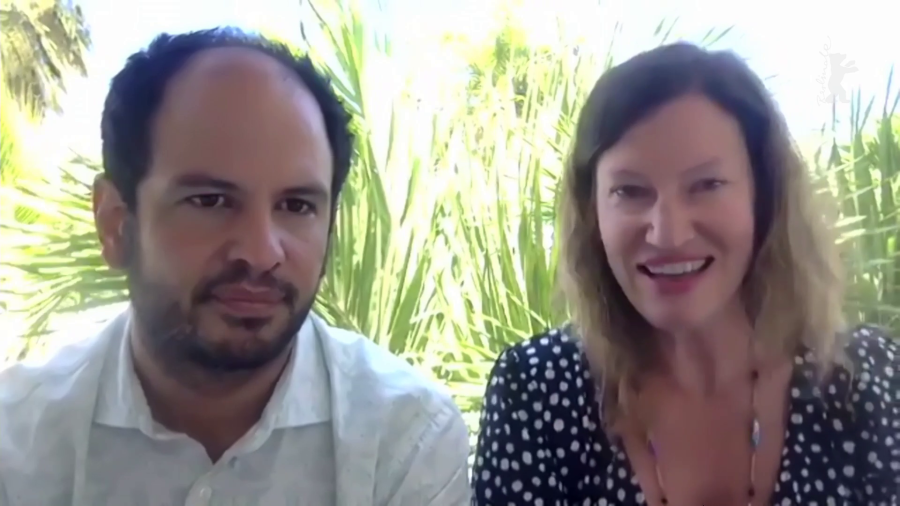 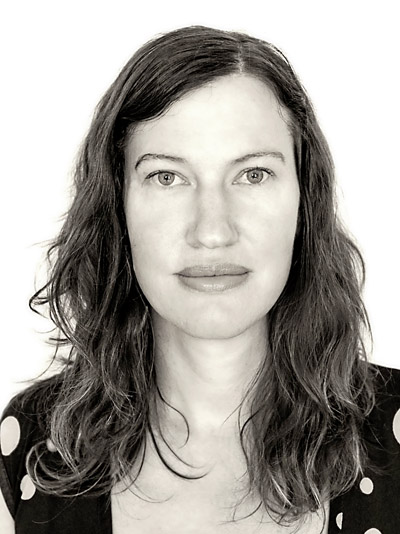 The director and journalist has spent over 20 years working on various social issues ranging from the armed conflict in Colombia and sexual violence used as a weapon of war, to the spread of cumbia music in Latin America and Europe. Her debut film Amazona premiered at the International Documentary Film Festival Amsterdam. She is co-founder of the Casatarantula production company, lectures in film at several universities and is frequently invited onto the juries of film funds. 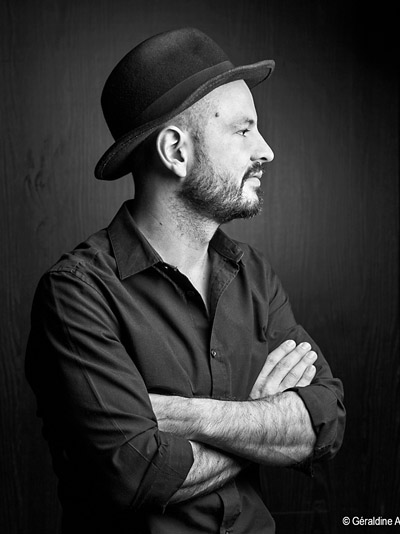 The filmmaker, architect and photographer is co-founder of the Casatarantula production company. He already collaborated with Clare Weiskopf on her debut film Amazona which gained a cinema release in eleven countries. His work as a cinematographer has seen him nominated for a Fénix Award while his photography has been exhibited in the US, Europe and Asia.