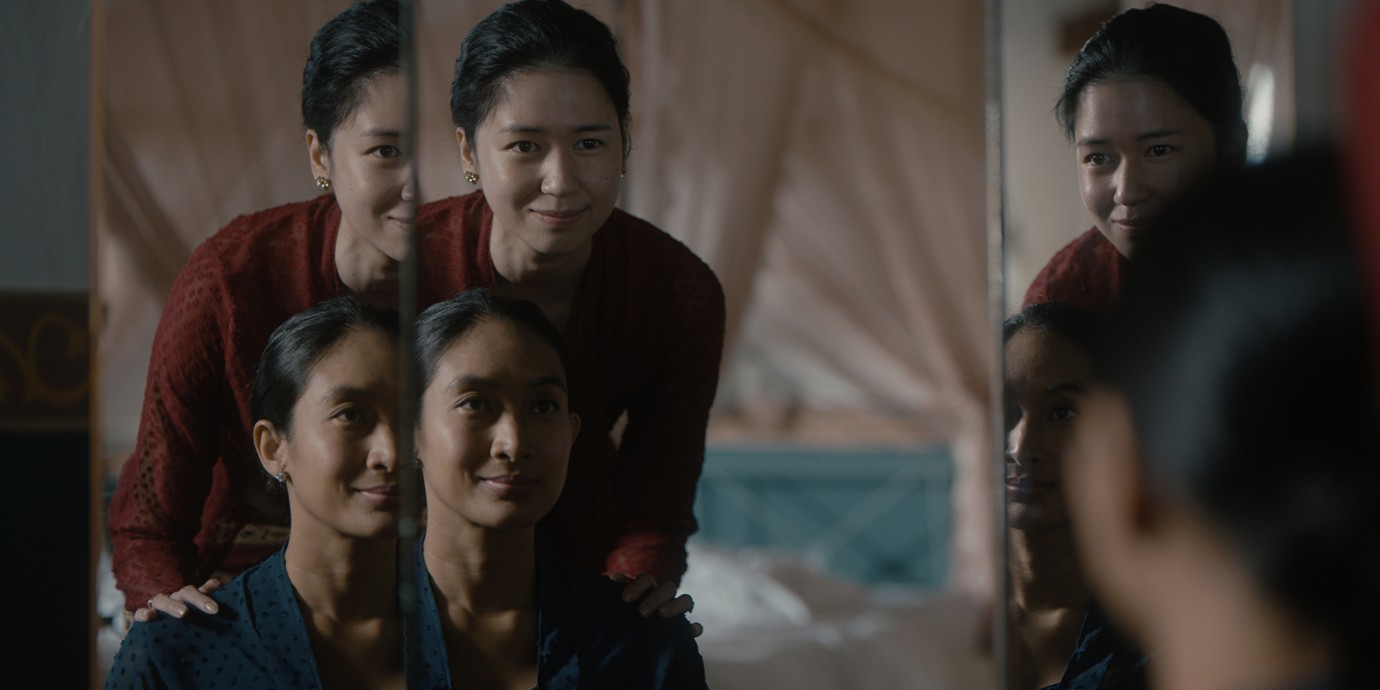 © Batara Goempar
The 1960s in Indonesia were a period of dramatic political change and turmoil, with Suharto’s coup ousting Sukarno and leading to a violent anti-communist purge. Nana, a gentle, beautiful young woman, has been badly affected by the conflict. Her husband was kidnapped and taken into the forest. Although she managed to escape from the gang leader who wanted to force her to marry him, the incident cost her father his life and drove her into poverty. Several years later, she is living comfortably as the second wife of a rich Sundanese man, with a maid to help her adjust to her new environment. But Nana’s past re-emerges in her dreams.
Kamila Andini’s elegant direction effectively adopts her protagonist’s point of view, integrating her trauma into the film’s narration. Played with subtlety by Happy Salma, the secretive Nana seems never quite certain about her husband’s death and her memories are, perhaps for her own good, not always complete. This ambiguity informs the film and, combined with lush cinematography and a deep sense of nostalgia, makes Nana an elegiac wonder. At its heart lies an unexpected female friendship that feels like a crucial lifeline among the sea of adversities caused by men’s brutality.
by Kamila Andini
with Happy Salma, Laura Basuki, Arswendy Bening Swara, Ibnu Jamil, Rieke Diah Pitaloka, Chempa Puteri, Arawinda Kirana Indonesia 2022 Sundanese 103’ Colour 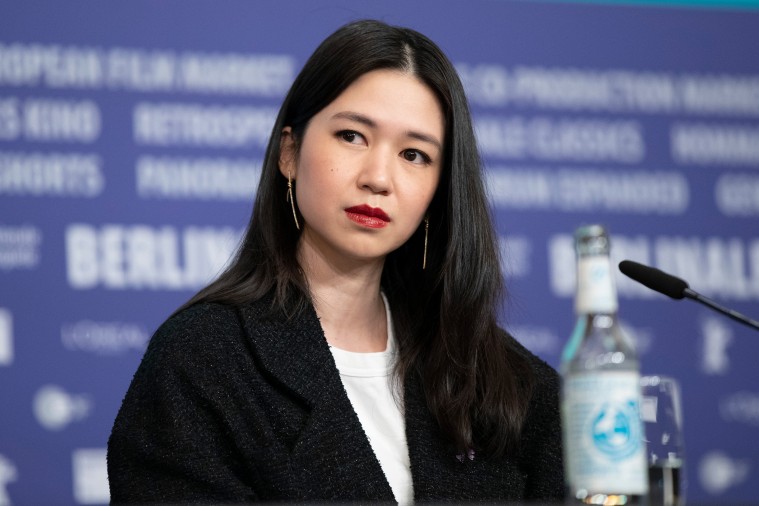 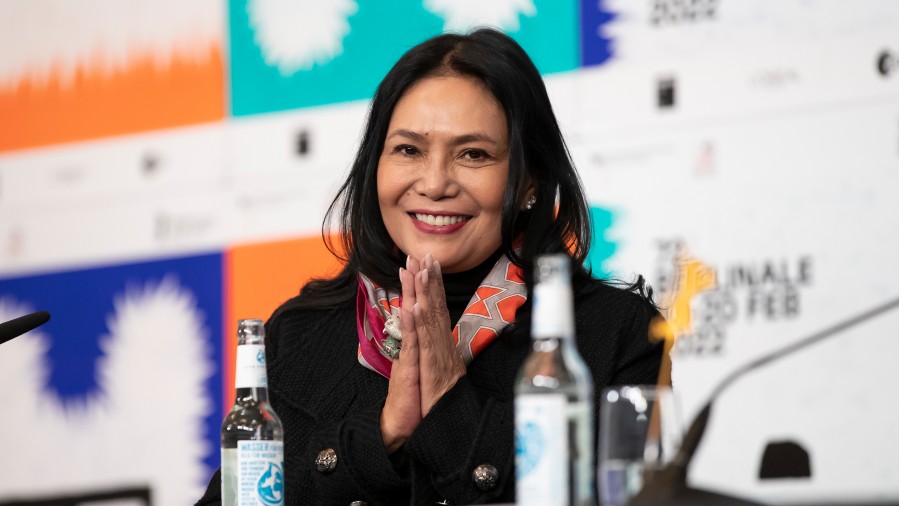 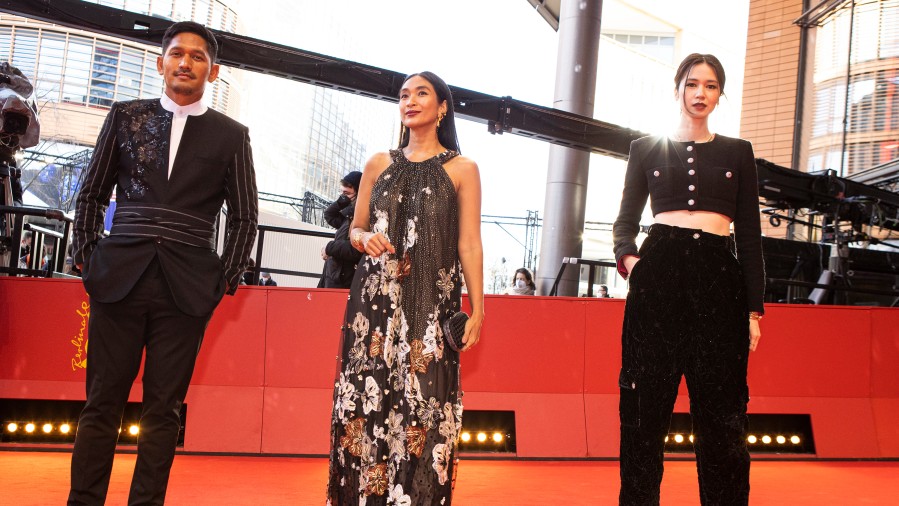 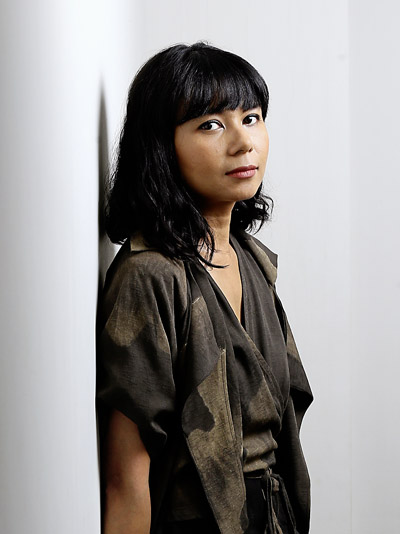 Born in Jakarta, Indonesia in 1986, she studied sociology and media arts at Deakin University in Melbourne, Australia. Her films focus on sociocultural topics, gender equality and environmental issues. Her directing debut The Mirror Never Lies, about the lives of Indonesian sea nomads, screened in the 2012 Berlinale Generation. Her second feature film The Seen and Unseen won the Grand Prix of the Generation Kplus International Jury in 2018 while her third, the teen drama Yuni, won the Platform Prize at the 2021 Toronto International Film Festival.