Talking About the Weather
Panorama 2022

© Ben Bernhard/DFFB
Clara is 39 and is taking a PhD in philosophy. She lives in a Kreuzberg flat share while her teenage daughter lives with her ex. Clara is having a secret relationship with one of her students. Her thesis supervisor, the strong and independent Margot, provides her with professional encouragement. When Clara visits her home in provincial Mecklenburg-Vorpommern for her mother’s birthday, she finds herself struggling with the pride and expectations but also with the rejection of her family and former companions. She begins to realise just how far she has moved away from her roots in her search for a self-determined life. But perhaps she had to move away. Because one’s perception of home can change.
Annika Pinske’s quiet drama is a study in familiarity and distance, liberty and compulsion, the countryside and the city. Sensitive, nuanced performances from an outstanding cast with an assured command of the local dialects allow the audience to experience the atmospheres of both Berlin’s university milieu and the rural family get-together.
by Annika Pinske
with Anne Schäfer, Anne-Kathrin Gummich, Judith Hofmann, Marcel Kohler, Max Riemelt, Emma Frieda Brüggler, Thomas Bading, Christine Schorn, Sandra Hüller, Alireza Bayram Germany 2022 German 89’ Colour 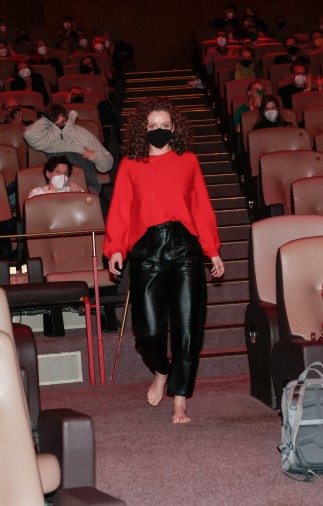 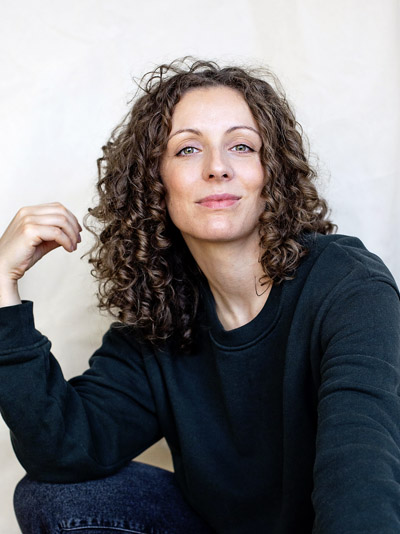 Having grown up in Frankfurt (Oder) in Germany, she worked for the theatre director René Pollesch while studying philosophy and literature, and was later assistant to filmmaker Maren Ade (Toni Erdmann). In 2011, she began a directing degree at the German Film and Television Academy Berlin (DFFB). Her short films have screened and won prizes around the world, including a nomination for the 2015 German Short Film Award for Spielt keine Rolle and the 2016 German Short Film Award for Homework. Alle reden übers Wetter is her graduation film.