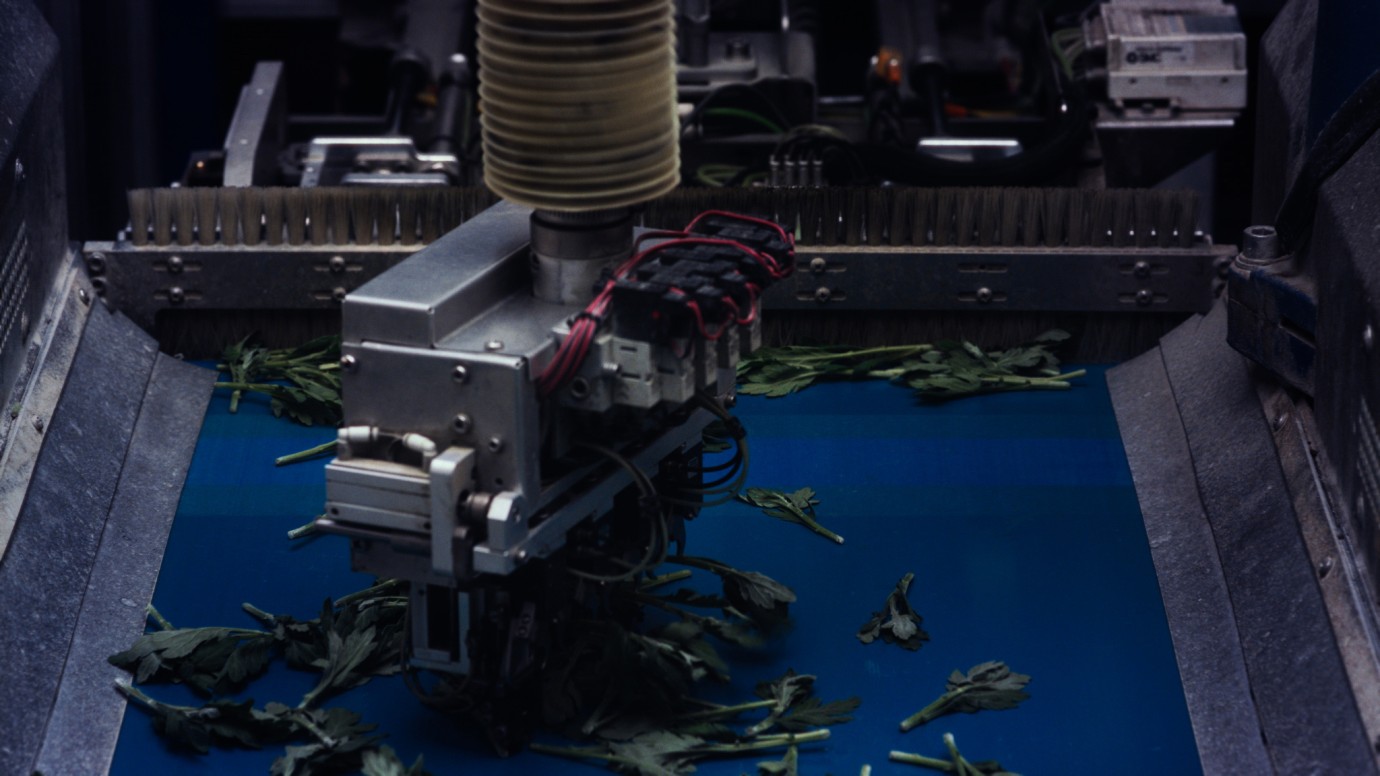 © Gerard Ortín Castellví
Machines are checking and sorting nature in an industrial greenhouse. Cameras enable the robots to do their work. Human hands only intervene to straighten anything that is crooked, plant delicate items or clean the mechanics to ensure things continue to run smoothly. Products must be up to standard so that they are market-ready for the consumer. Only at night, when everything is asleep, does unexpected life move in and take control.
by Gerard Ortín Castellví United Kingdom / Spain 2022 Without dialogue 21’ Colour Documentary form 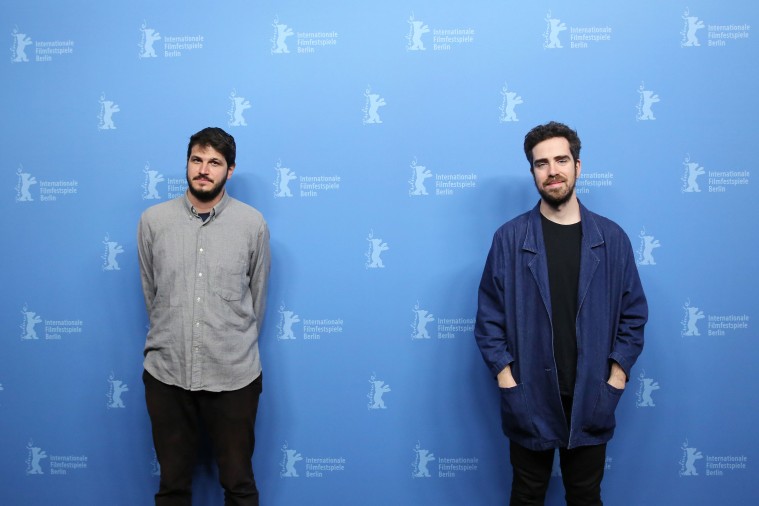 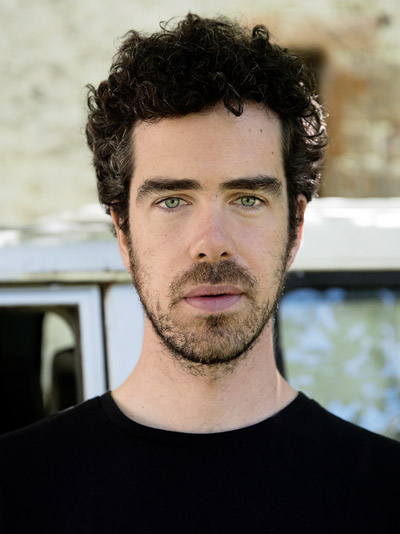 The artist, filmmaker and researcher was born in Barcelona, Spain in 1988. After studying at the Sandberg Institut in Amsterdam, he went on to Goldsmiths, University of London where he is currently taking a PhD. He has exhibited in Barcelona, San Sebastián, Amsterdam and Oslo while his moving image work has screened at the Anthology Film Archives in New York, the Centre Georges Pompidou in Paris and elsewhere. His short film Reserve received a special mention at the Cinéma du Réel festival in Paris.