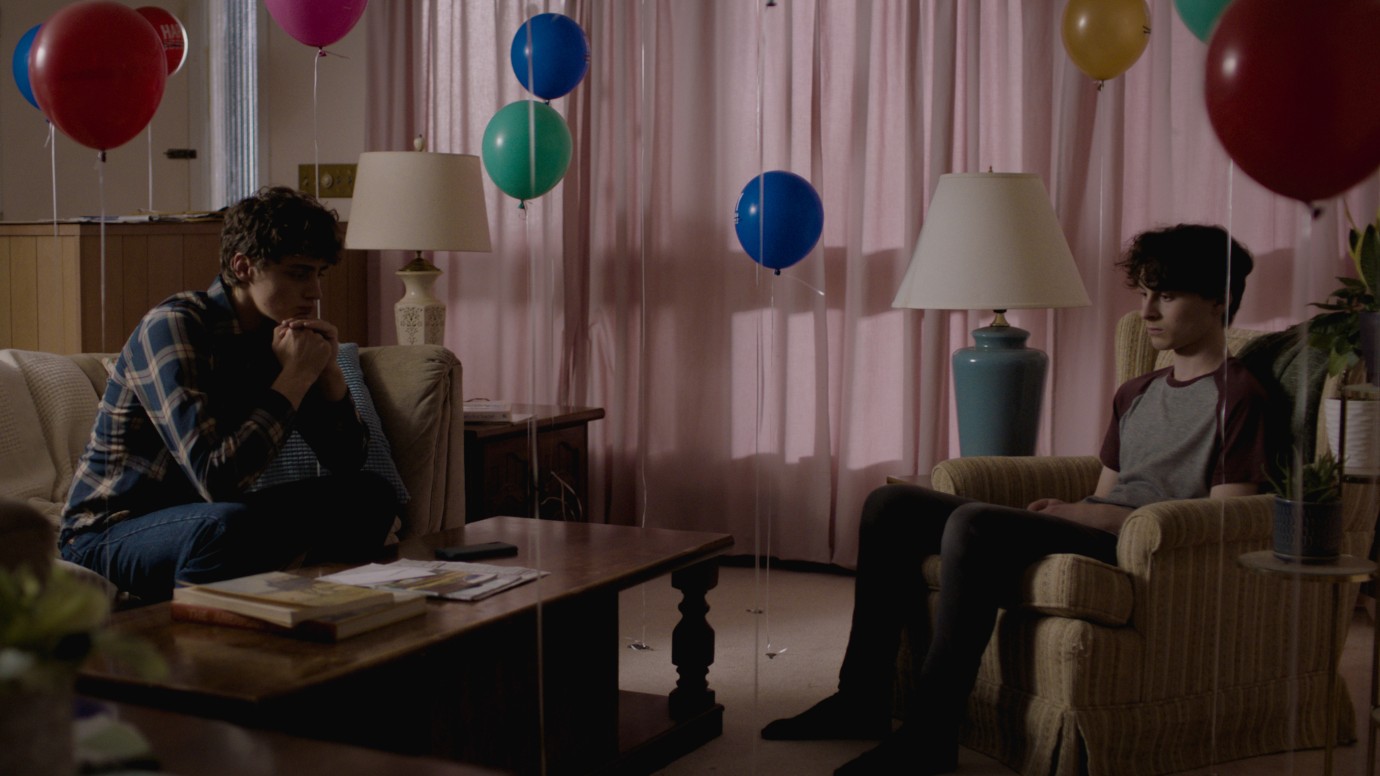 © Stay Awake
“I hope that you know that we will always be here for you, I guess I just … I wonder sometimes, if … if you realize like what you do … sometimes what you do really sucks.”

The nurse gives them a familiar nod as they enter the emergency room. Derek and Ethan have brought their mom to the clinic again – not the first time the brothers have spent the night in their car worried to death, singing their favourite songs, driving around to the usual places until they pick their prescription drug-addicted mother up off the street. Despite her addiction, the three manage to share a sort of everyday life together. When Ethan gets accepted to a far-off university, the brothers are faced with the dilemma of escaping the vicious circle of co-dependency. Set against the backdrop of the prescription drug and opioid crisis in the USA, Jamie Sisley depicts the individual consequences of a societal tragedy, while taking an unflinching yet gentle look at a complicated web of relationships.
by Jamie Sisley
with Wyatt Oleff, Fin Argus, Chrissy Metz, Cree Cicchino, Quinn McColgan, Albert Jones, Lorrie Odom USA 2022 English 94’ Colour empfohlen ab 14 Jahren 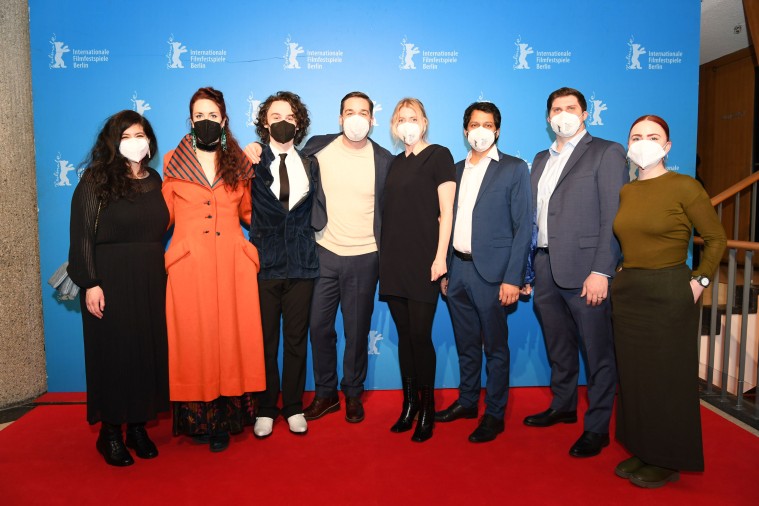 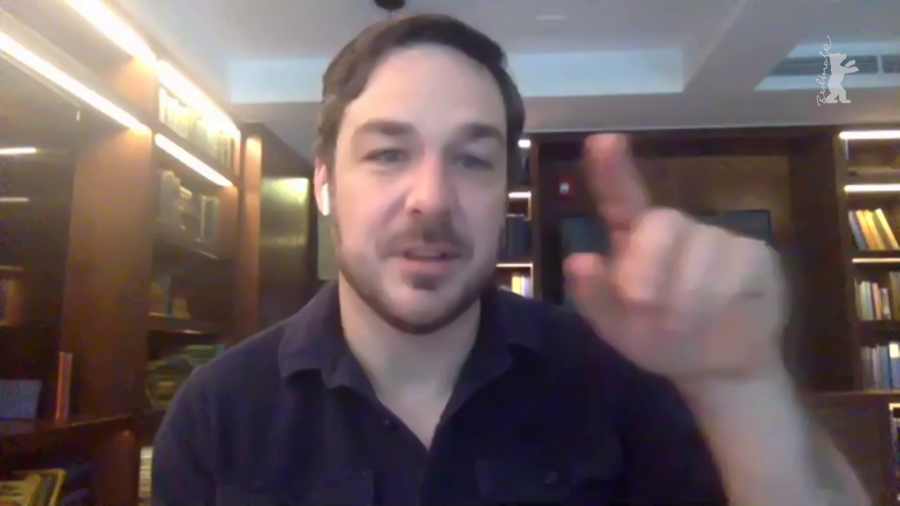 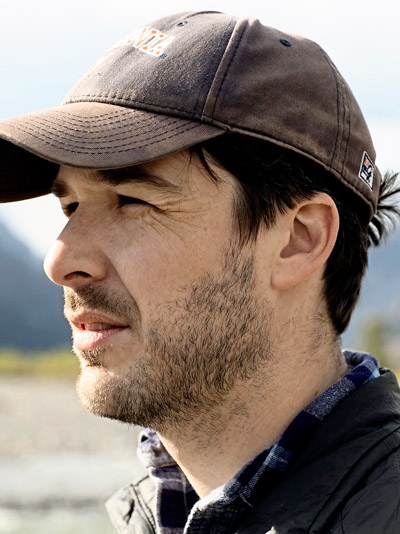 Born in Texas, USA in 1982, he grew up in Virginia. Before taking a degree in screenwriting and directing at Columbia University in New York, he worked for six years in the music industry and managed several bands. His first documentary, Farewell Ferris Wheel, won the TAA Creative Promise Award from the Tribeca Film Institute and was nominated for an Imagen Award. In 2015, his short film Stay Awake premiered in Generation. In 2022, he is returning to the Berlinale with his debut feature film of the same name.