The Apartment with Two Women 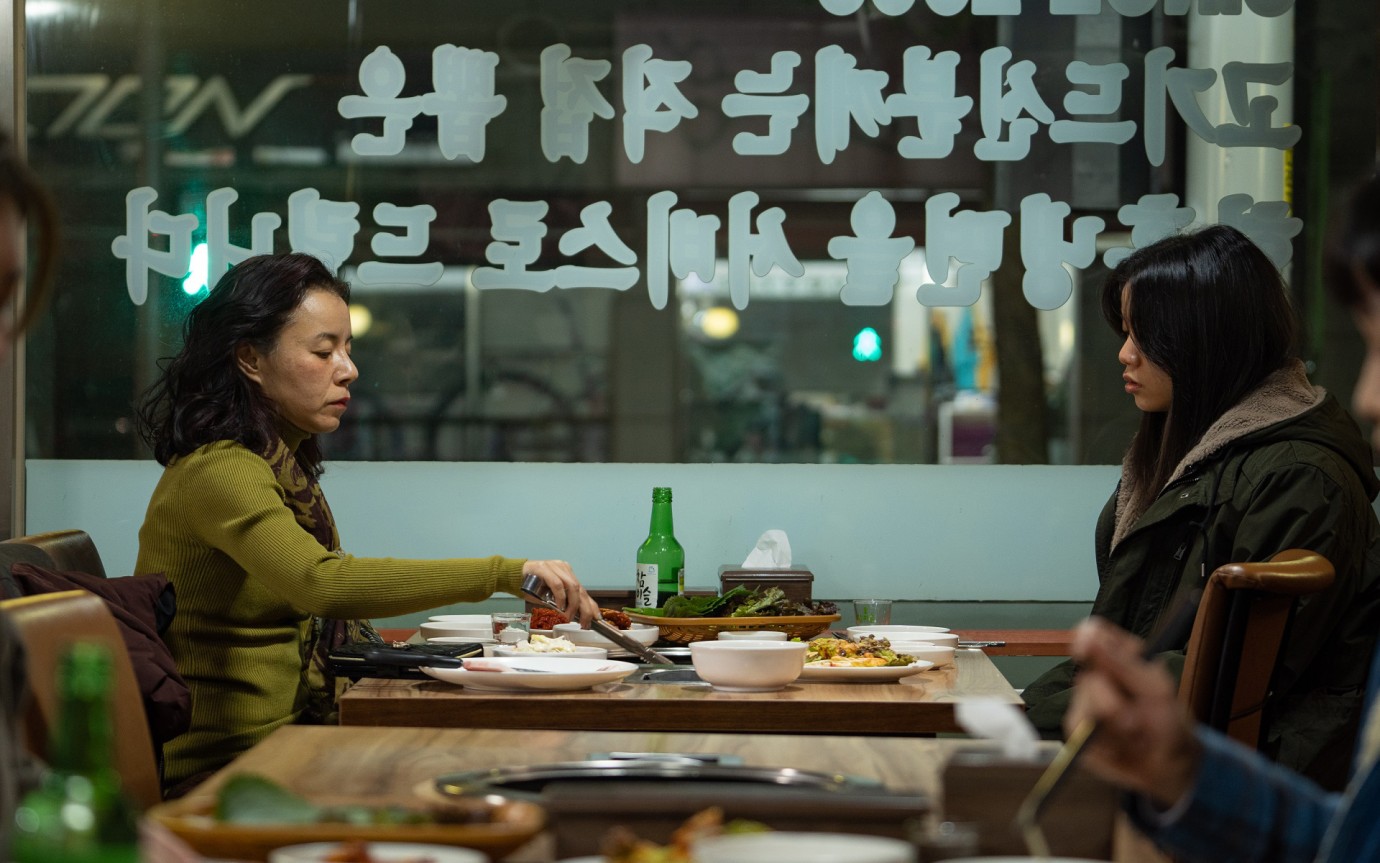 © Korean Academy of Film Art
Yi-jung is in her late twenties and still lives with her mother. Having raised her daughter alone, Su-kyung is now ready to start a new life with her fiancé and leave the past behind. Not so Yi-jung, who from an early age has all too often had to serve as an outlet for her irascible mother’s frustrations. The many years of disregard have left her with a crippling mixture of suppressed feelings towards her mother from whom she simply cannot break free. When an argument between the two escalates in a supermarket car park, Su-kyung hits her daughter with her car. Just an accident, the mother claims. Malicious intent, Yi-jung retorts. This rebellion marks the beginning of an arduous process for both women to cut the cord.
In her debut film, director Kim Se-in draws an incisive psychological portrait of two women who become entangled in an all-consuming struggle for recognition and a better life. The camera allows everyday events to stand on equal footing with dramatic disputes, thus giving the two leads the space to create poignantly nuanced portrayals of their antithetical characters.
by Kim Se-in
with Im Jee-ho, Yang Mal-bok Korea 2021 Korean 139’ Colour 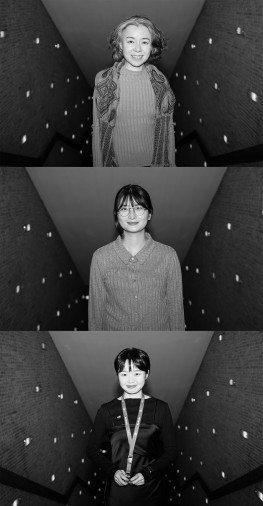 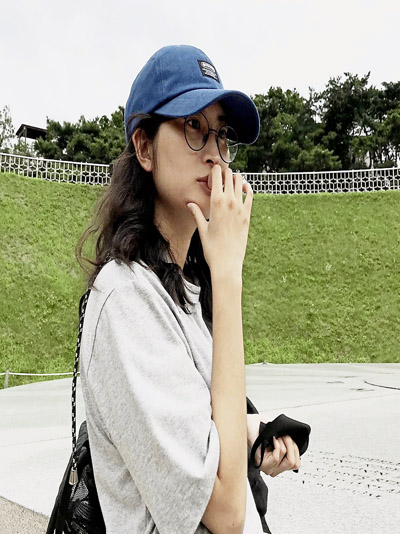 Born in Incheon, South Korea in 1992. After making several short films, The Apartment with Two Women is her debut feature film.