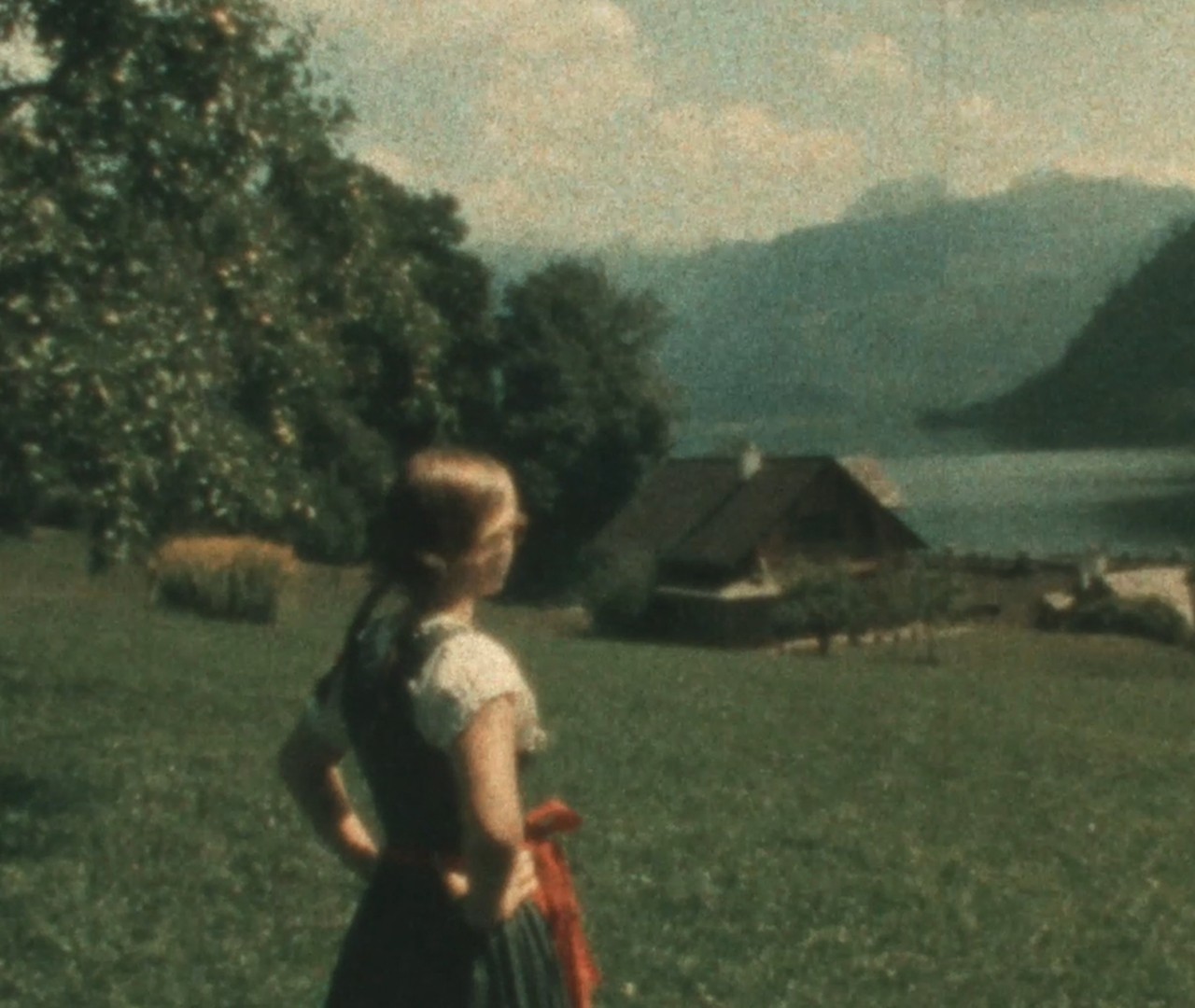 © sixpackfilm
For some, a dirndl is just a pretty, colourful dress with an apron; for others, it is a symbolically charged provocation. Just like items of clothing, places can also be contaminated. The narratives constructed around them are constantly changed and adapted by private family histories and historical circumstances – and with each generation, a new reading is superimposed on these layers. This Super 8 film dives deep down into the idyll of Austria’s Lake Grundlsee to reveal the chasms that lie beneath.
by Wilbirg Brainin-Donnenberg
with Anna Brainin Austria 2021 German 15’ Colour Documentary form 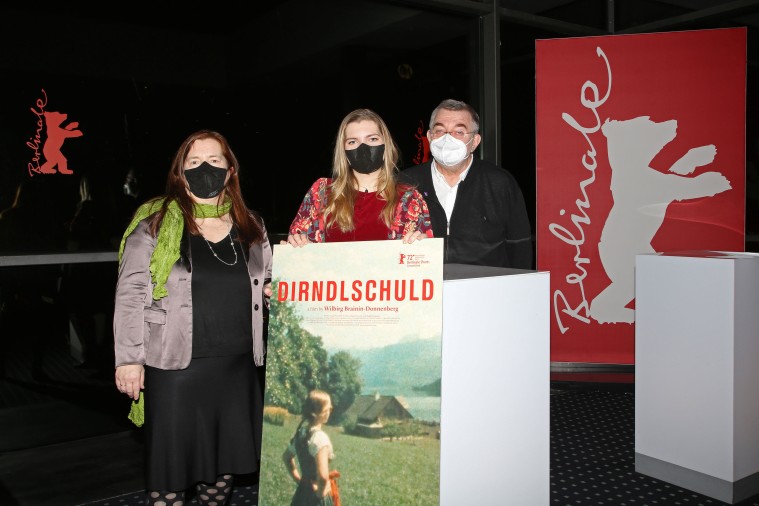 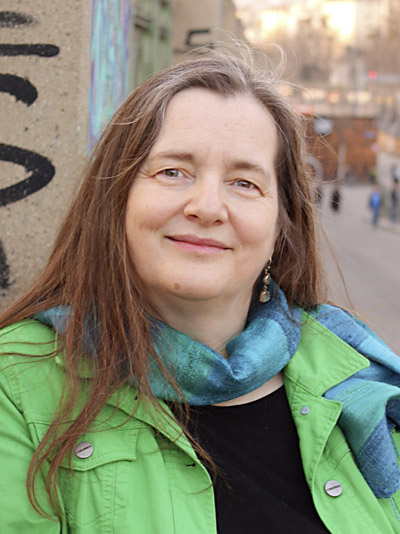 Born in Salzburg, Austria in 1963, she is the director of the Screenwriters Forum Vienna, a film curator and filmmaker. After studying psychology and sociology, she took a degree at the School Friedl Kubelka for Independent Film from 2016 to 2018. She worked for sixpackfilm from 1993 to 2004 and subsequently curated film programmes in Austria and abroad. She publishes books on avant-garde cinema and gender topics, including “Gustav Deutsch” (2009) with Michael Löbenstein. She lives in Vienna and is a founding and board member of the FC GLORIA women’s film network and curator of the FC GLORIA Kinosalons.