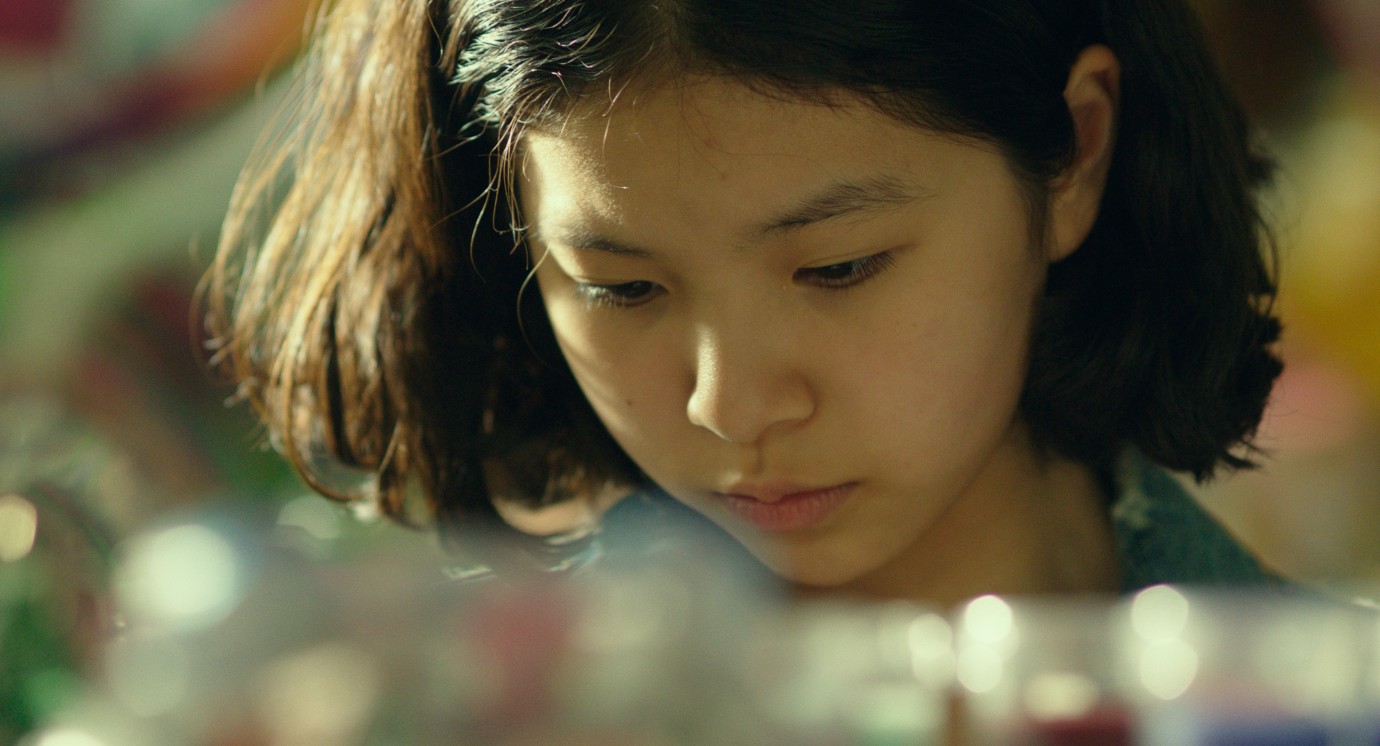 © ohspring film
“Grandma what’s the meaning of ‘family’? To me, it’s still a mystery.”

As class president, Myung-eun sets up a letterbox for wishes and secrets. The twelve-year-old knows a thing or two about this; she herself has plenty of both. Her wish for recognition, for instance – from her teacher, her classmates, and from her parents. Or perhaps she simply wishes she had different parents to begin with: a mother who is more elegant and not so stingy, and a father who has an office job and doesn't get up late every day. While carefully keeping her family a secret, Myung-eun discovers an ability to connect with the world through writing competitions, pouring hours upon hours of research into each of her essays. When a new girl joins her class, she begins to realise there might be another way.
by Lee Ji-eun
with Moon Seung-a, Jang Sun, Lim Sun-woo, Kang Gil-woo, Lee Dong-chan, Kwak Jin-moo, Jang Jae-hee, Moon Seo-hyeon, Choi Hyun-jin Republic of Korea 2022 Korean 122’ Colour empfohlen ab 8 Jahren 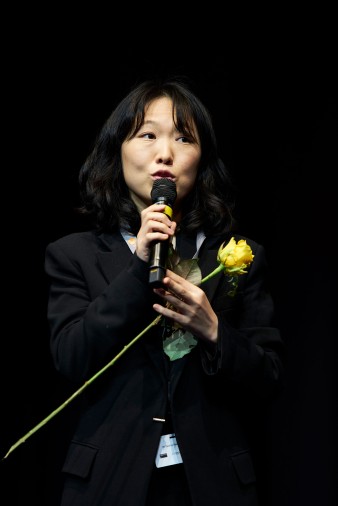 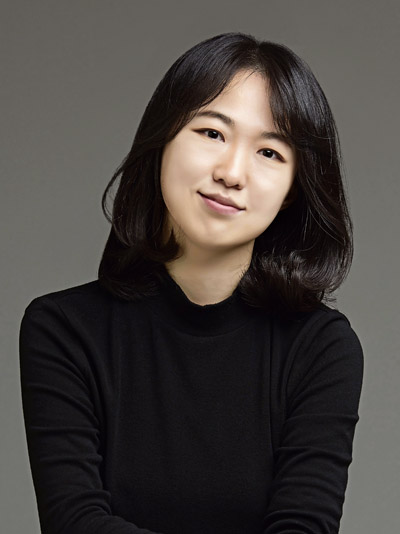 Born in South Korea in 1985, she wrote and directed three short films while studying film at Chung-Ang Graduate School for the Arts in Seoul. Bimileui eondoek is her debut feature film.