© Felix Pflieger / Nordpolaris
The first time that Hedi and Karl-Heinz meet there’s magic in the air, but they are initially forced to become pen pals. And so, separated by the Iron Curtain, the West German left-wing activist and the Thuringian medical student have to explore their feelings by post. Meetings in Prague and Bulgaria soon follow, as does their burning desire to live together. Disenchanted with capitalism and the USA’s claim to power anyway, Karl-Heinz decides to move to the GDR. But life under socialism comes at a price: the Stasi inform him that he will only be granted a residence permit if he spies for them. The Stasi’s initial wooing of Karl-Heinz soon turns into harassment which also affects Hedi. Disillusioned, the couple is forced to rethink. They come up with a bold plan for Hedi to leave the country and head to West Germany via Romania using a false passport. But then, everything that can go wrong, does go wrong.
This playfully told story of a great love and a madcap escape gives us an unusual take on German-German history in which, for the film’s protagonists, both states – the GDR and the Federal Republic – are simultaneously a reason to escape and the place they yearn to be.
by Vera Brückner
with Karl-Heinz Stützel, Hedwig Stützel, Brigitte Ulrich, Lothar Thiel, Lisa Rumpel Germany 2022 German 94’ Colour Documentary form 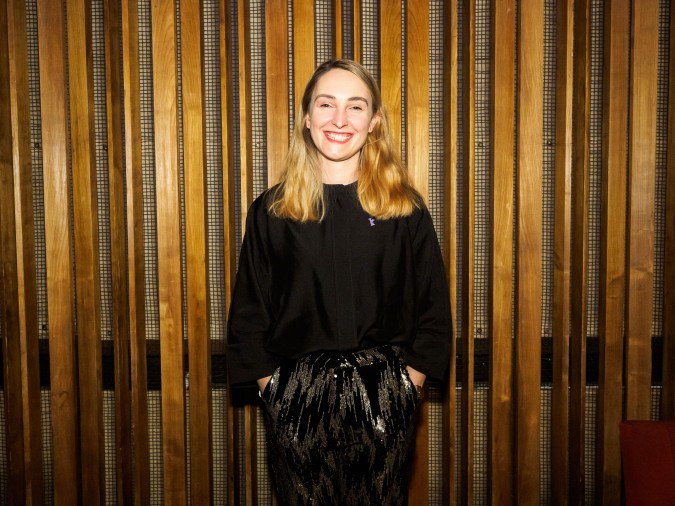 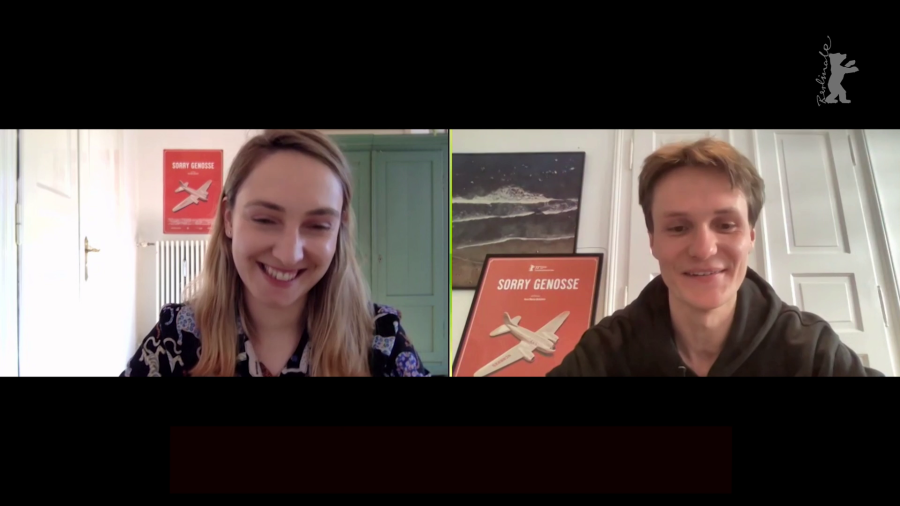 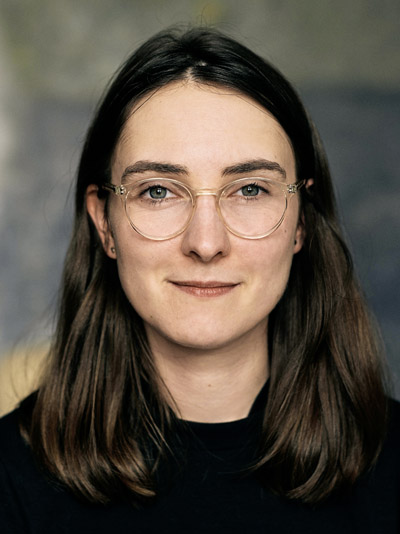 Born in Munich, Germany in 1988, she graduated with a BA in photographic design from the Munich University of Applied Sciences in 2012 and a diploma in documentary film directing and TV journalism at the University of Television and Film Munich in 2021. As part of her studies and beyond she worked on documentary, journalistic and fiction projects as a director, producer and cinematographer. Her work was selected by festivals including DOK Leipzig, Visions du Réel Nyon, CPH:DOX, Cannes Short Film Corner and the Montreal World Film Festival and has received the Bavarian Film and Television Fund’s development award.