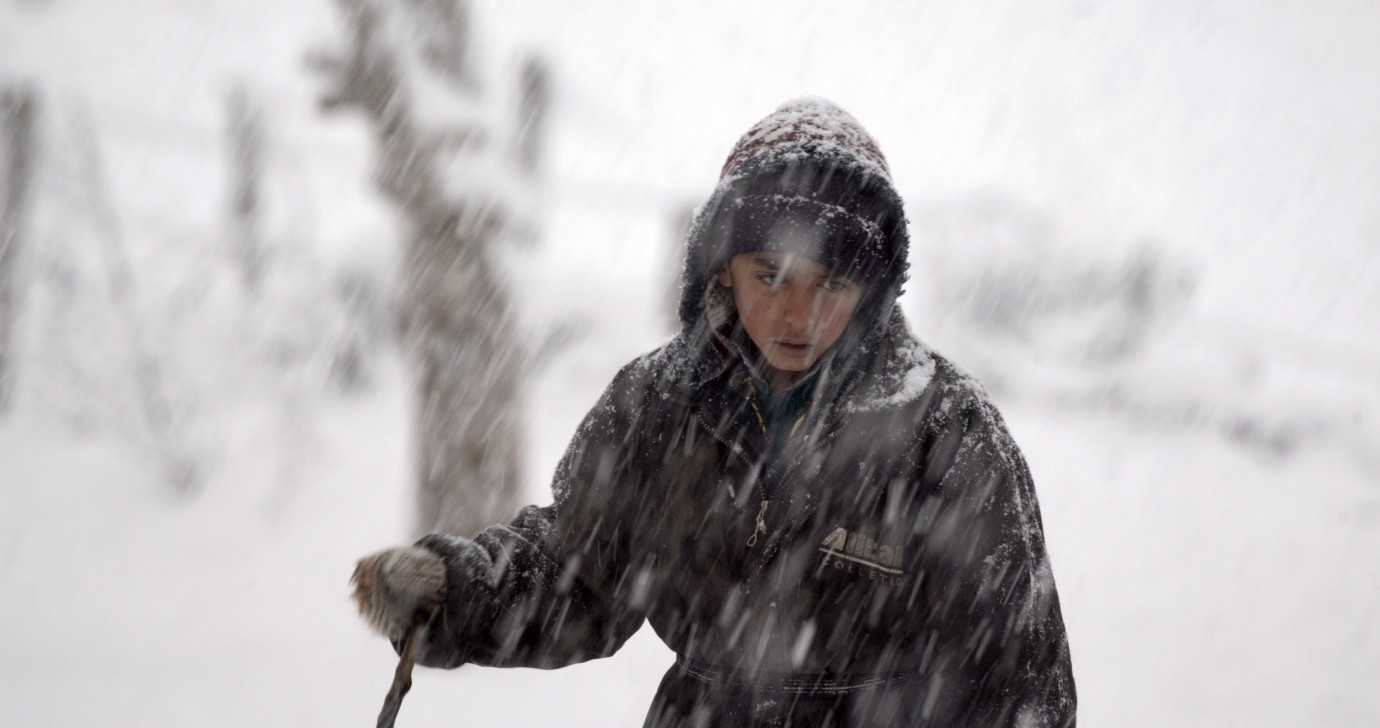 © Hadi Babaeifar
Winter has descended on a mountain village in Northern Iran. Still in serious condition, Ehsan’s brother returns from the hospital as snow falls. While the mysterious apparition of a deer in the nearby forest causes a stir in town, Ehsan grows more and more worried about his brother. An ancient legend tells of an angel of death that takes on different forms. When the deer appears at the window in the dead of night, Ehsan sets off to save his brother.
by Hadi Babaeifar
with Ehsan Bakhshizadeh, Arsalan Bakhshizadeh, Khodadad Bakhshizadeh, Samira Bakhshinezhad Iran 2021 Talysh 14’ Colour empfohlen ab 10 Jahren 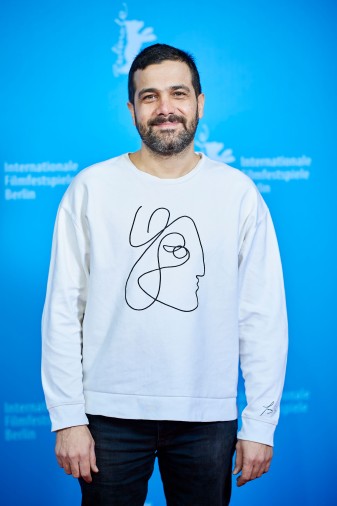 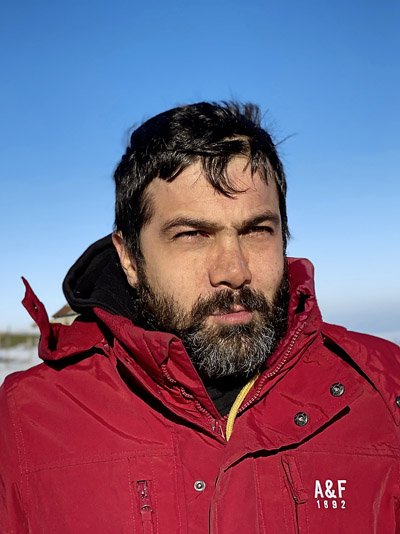 Born in Tehran, Iran in 1983. He discovered his interest in cinema at the age of 20, bought a camera and studied film criticism and acting at the Karnameh Institute of Arts and Culture while at the same time working as a cinematographer on several feature films. At 32, he took up a directing degree in Tehran. Gavazn is his debut short film as a director.