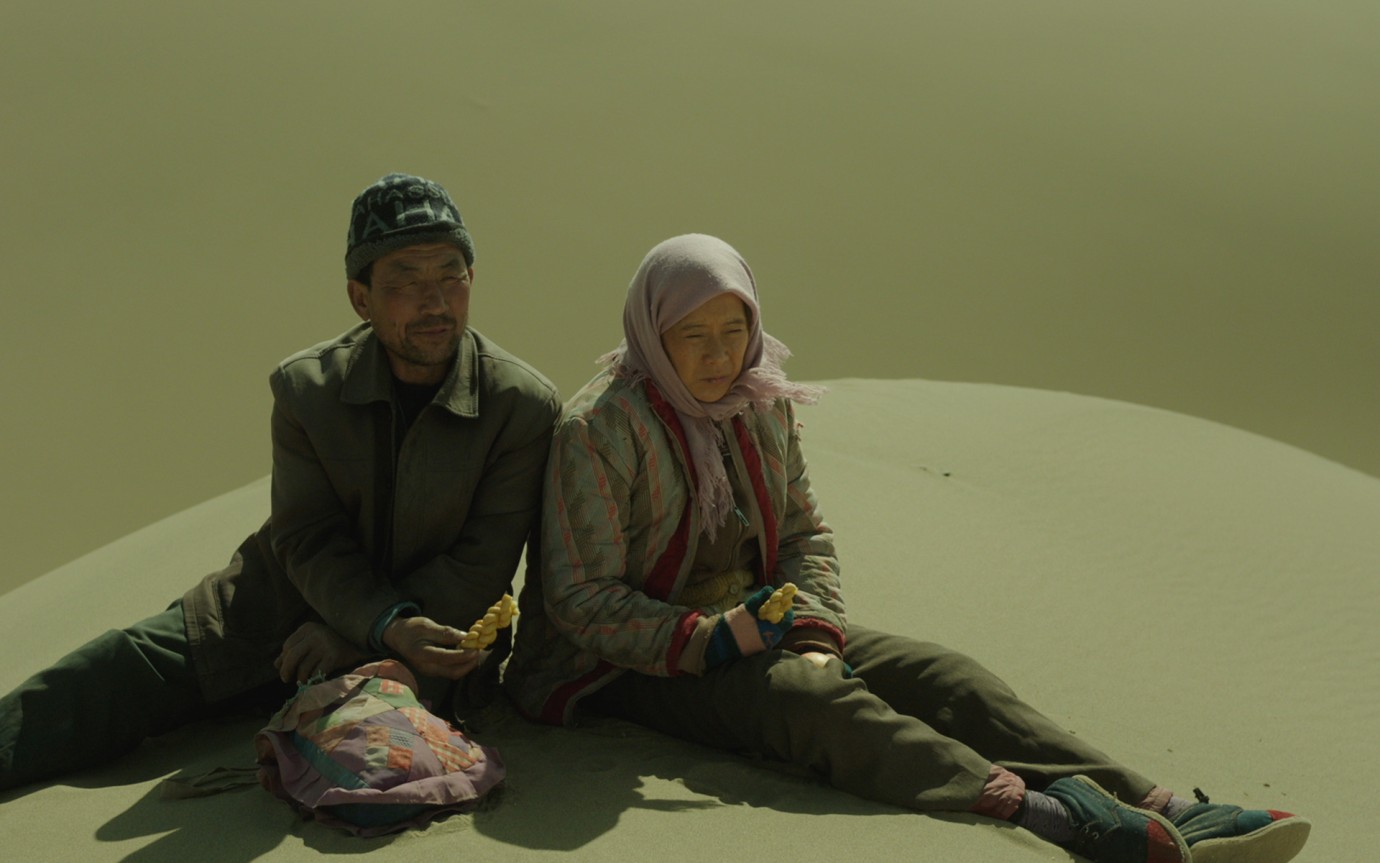 © Hucheng No.7 Films Ltd.
Ma and Guiying lead lives that are similarly sheltered and difficult. He is a reticent farmer, the last of his family to remain unmarried; she is disabled and infertile, and long past what is considered to be marrying age in rural China. Their arranged marriage, uniting two people who are accustomed to isolation and humiliation, would appear to force them into a relationship that will make life worse for both of them. But instead, they seize the opportunity to rise above themselves and discover their shared destiny. They learn how to become close companions, how to speak up, how to care for each other and even how to smile. All this in spite of the hard work required of them by their quintessential bond with the land and the trials that await them on their common path. Against a backdrop of topics such as the exploitation of farm workers, forced urbanisation, the uprooting of traditions and poverty, Li Ruijun – who returns to his birthplace of Gaotai, in the northern province of Gansu – prioritises the characters’ worldview, with its inherent naivety and fragility, through an act of trust and love that infuses the film with subtle tenderness and profound humanity.
by Li Ruijun
with Wu Renlin, Hai Qing People’s Republic of China 2022 Chinese 131’ Colour 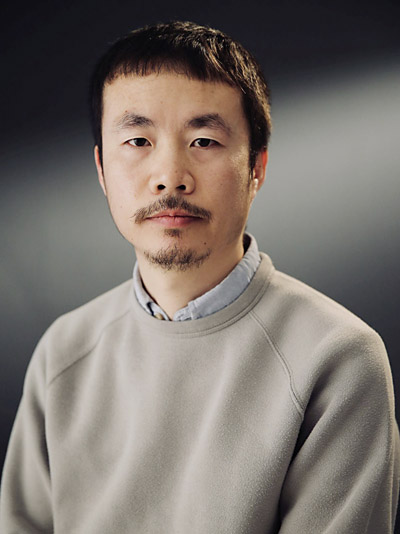 Born in Gansu Province, China in 1983, he began studying painting and music at the age of 14. In 2003, he graduated from the Management Institute of the China National Ministry of Radio, Film and Television. His films have been selected for festivals including Venice, Cannes and Tokyo. River Road screened in the Generation section of the Berlinale in 2015.