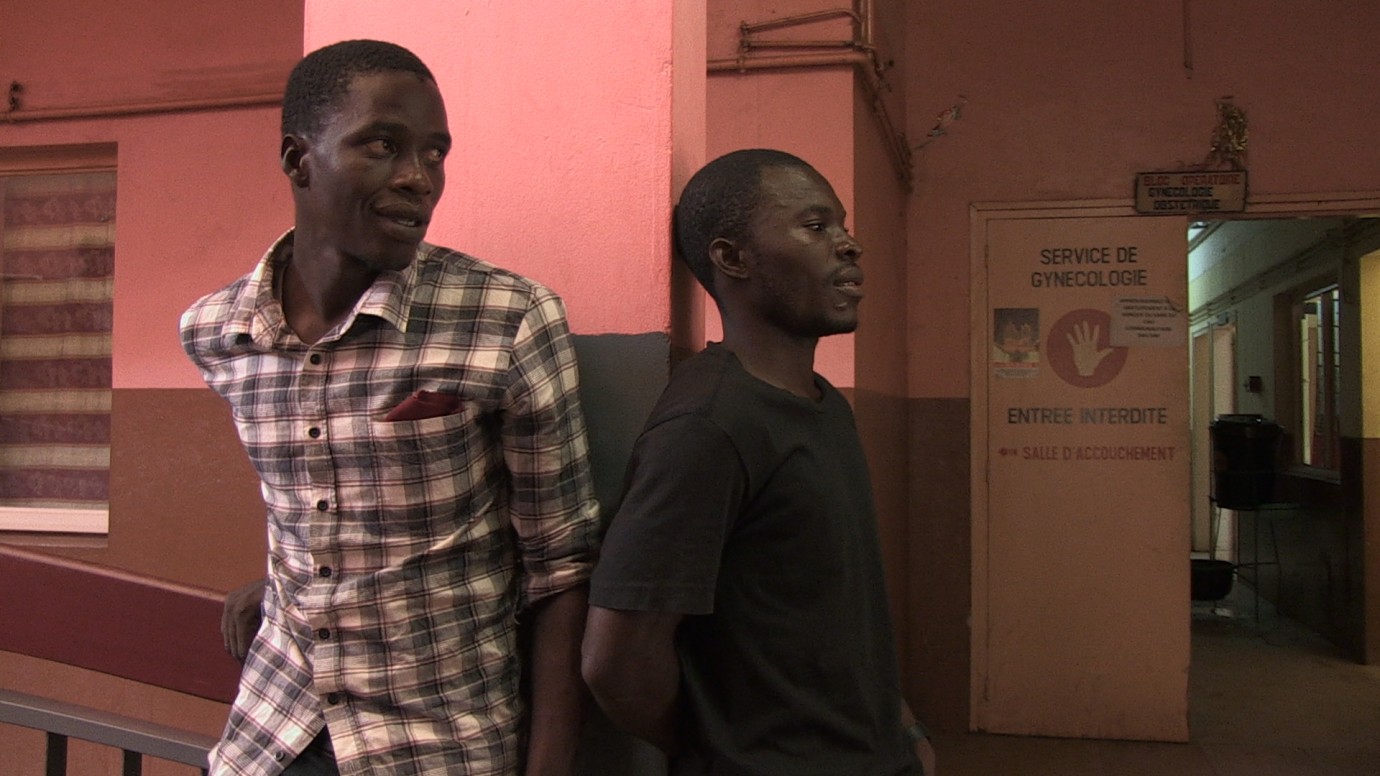 © Makongo Films
Nestor, Aaron and Benjamin are Rafiki’s closest friends. They are all studying economics at the University of Bangui. But Rafiki wants to make films and starts documenting their lives with his camera. After lectures, they hang out in front of the university or in their student accommodation and exchange ideas: about the future of their Central African Republic homeland, but also about things that immediately preoccupy them in their lives, such as dating and work. They ask themselves how things are supposed to continue. As young people with access to education, they see themselves as the ones who will shape the country in the coming decades. But how can you manage to reshape a system when so much of your energy goes into your own needs and survival?
Studying by the light of a street lamp, bursting into spontaneous bouts of dancing, hastily trading on the streets without a licence – in his feature film debut, director Rafiki Fariala portrays everyday life for his friends, enabling us to gain an immediate, poetic yet clear-sighted insight into the real lives of millennials in Bangui.
by Rafiki Fariala
with Nestor Ngbandi Ngouyou, Aaron Koyasoukpengo, Benjamin Kongo Sombot, Rafiki Fariala Central African Republic / France / Democratic Republic of the Congo / Saudi Arabia 2022 Sango, French 83’ Colour Documentary form 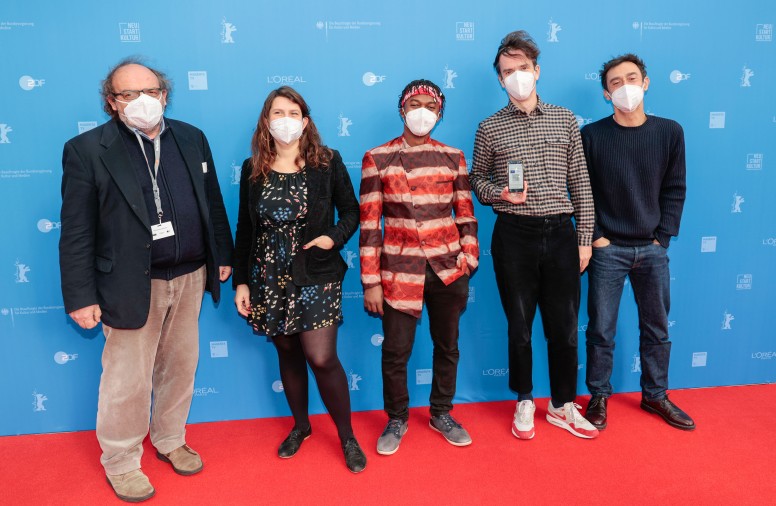 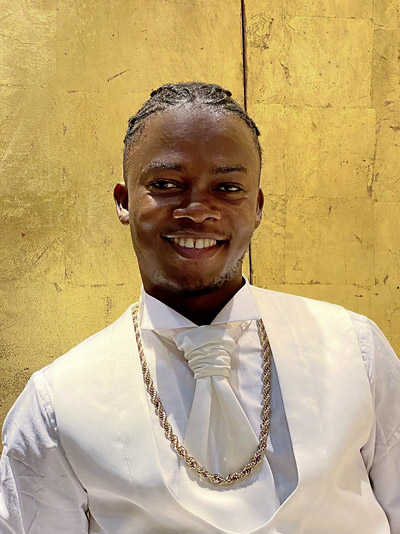 Born in Uvira, Congo in 1997, he grew up in the Central African Republic after his parents fled there during the Congo War. He directed the choir at his school and later began composing music himself. In 2013, he released his song “Why War?” which brought him fame as a musician. In 2017, he participated in a documentary workshop organised by the Ateliers Varan in Bangui and went on to direct his first short film Mbi na mo (You and Me) which screened at festivals in Lausanne, Montreal, Saint-Denis, Lille and Biarritz.