Queens of the Qing Dynasty 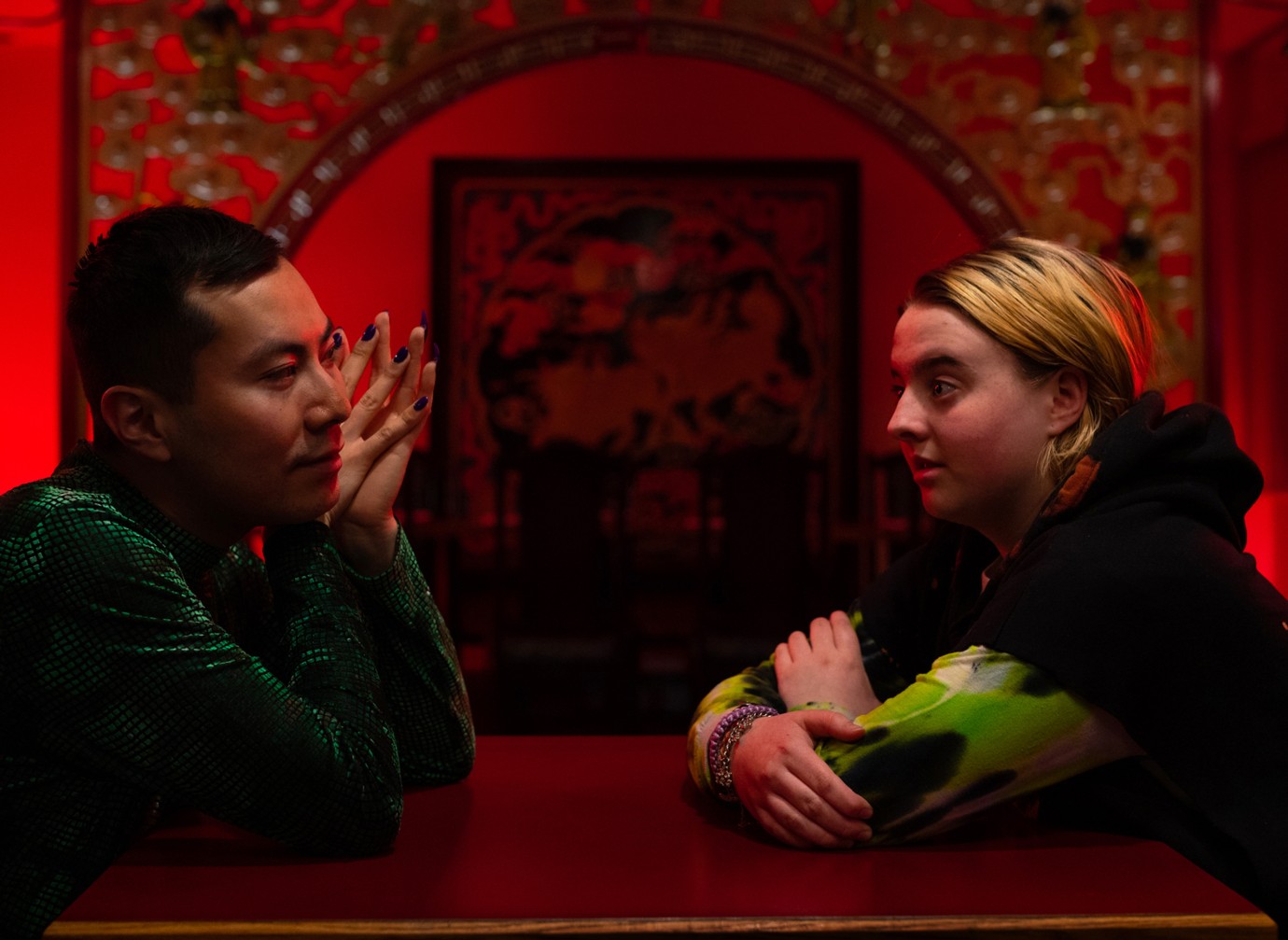 © Hi-Vis Film
Star, a suicidal teen now too old for foster care, develops a candid rapport with An, a student from Shanghai who is assigned to watch her while she is in hospital. A nightly exchange of secrets, text messages and possessions quickly expands the boundaries of their relationship, altering their inner chemistry.
Gilded by a soundscape that interweaves work by emerging and pioneering electronic musicians, Queens of the Qing Dynasty is an offbeat ode to neurodiversity and genderqueer individuals who refuse to conform. Director Ashley McKenzie’s blend of formalism and gritty realism does not fail to surprise and treats the audience to flashes of visual and conceptual poetry. Her cast is entirely composed of first-time actors who convincingly convey how unique every individual is, both in how they see the world and how they relate to others. Ziyin Zheng in the role of An graciously embodies a mix of idiosyncrasy and frankness that makes them an ideal confidante for Star (Sarah Walker). They have what it takes to be on the receiving end of the scrutinising gaze of Star, who sees through conventions and never ceases to be amazed at life’s bewildering events. Veering on slapstick, Walker’s performance will not go unnoticed.
by Ashley McKenzie
with Sarah Walker, Ziyin Zheng, Wendy Wishart, Jana Reddick, Yao Xue, Cherlena “Sassi” Brake, Reg MacDonald, Carl Getto, Nidhin KH, Rony Robson Canada 2022 English, Mandarin, Russian 122’ Colour 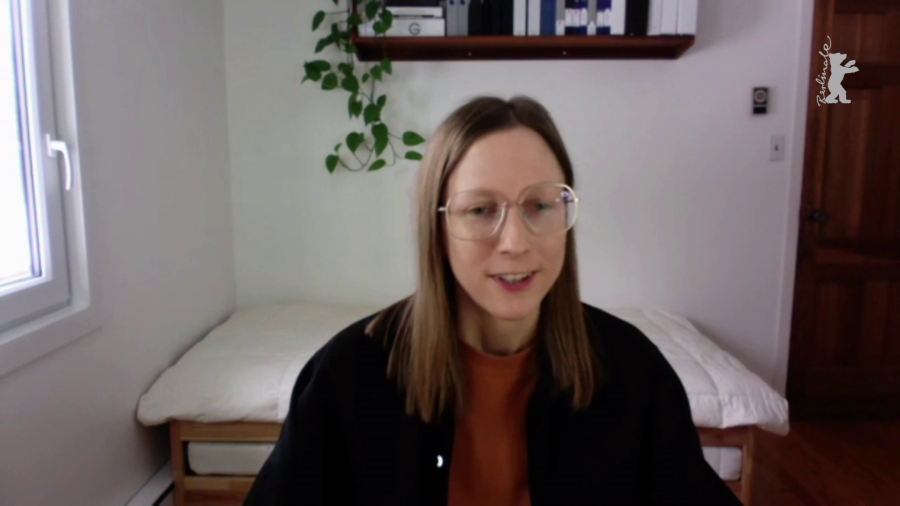 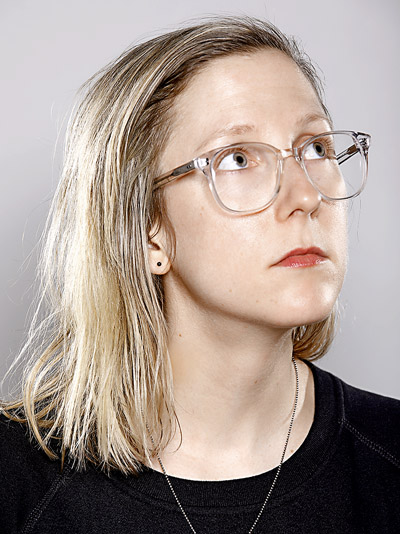 Born in Nova Scotia, Canada in 1984, she studied English and film studies and then made short films at the Atlantic Filmmakers Cooperative in Halifax and the National Screen Institute in Winnipeg. Her debut feature film Werewolf screened in the Berlinale Forum and won the most generously endowed film prize in Canada, the Rogers Best Canadian Film Award presented by the Toronto Film Critics Association. She is an alumna of Berlinale Talents.