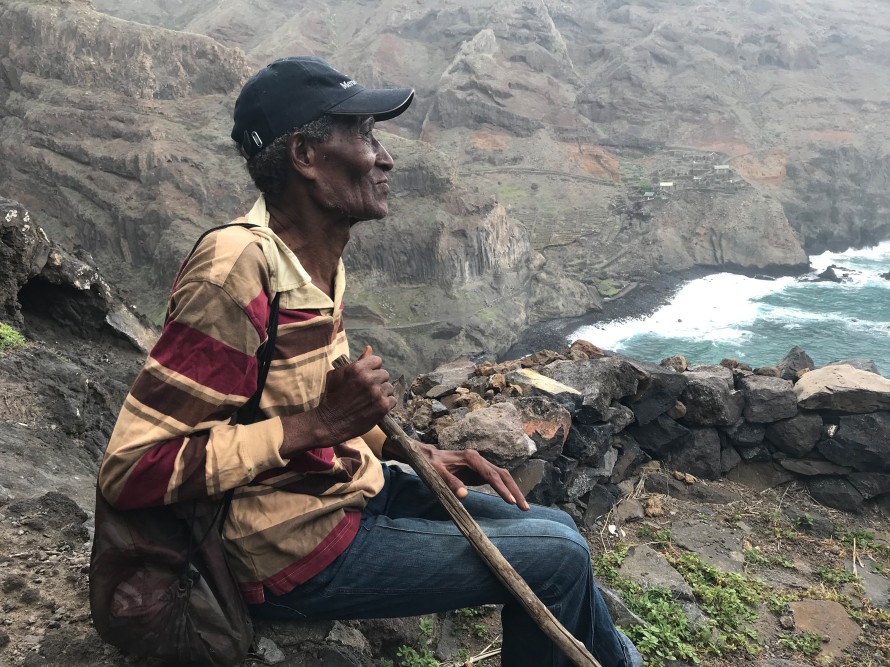 In the 34th jury session of the Berlinale World Cinema Fund (WCF), the juries made ten funding recommendations for projects from Afghanistan, Argentina, Democratic Republic of the Congo, Cape Verde, Colombia, Malaysia, Senegal, Tunisia and Turkey. The current funding amounts to a total of 460,000 Euros. The WCF is pleased to be able to support independent cinema even more strongly in times of crisis and to promote the visibility of the cultural complexity of our world. The WCF has also awarded the WCF Europe –TFL Audience Design Award, in cooperation with the TorinoFilmLab (TFL).

“The current selection of films recommended for funding is characterised by very different and inspiring projects. Both fiction and documentary formats enthusiastically explore the medium of film, searching for their own cinematic language. The films are strongly contextualised in the history and the contemporary sociopolitics of their individual regions, and many are dedicated to unique female characters. I'm very pleased that the WCF can advocate for these films," says Vincenzo Bugno, head of WCF.

The Funding Recommendations in the 34th Jury Session

The WCF jury made its selection from 201 submitted projects from a total of 52 countries. The funding recommendations encompass funding in the amount of 460,000 Euros.

Two directors have participated in Berlinale Talents in the past, one project was presented at the Talents Project Market in 2021.

The WCF has also awarded the WCF Europe –TFL Audience Design Award, in cooperation with the TorinoFilmLab (TFL) to:

Since 2004, the Berlinale World Cinema Fund has been successfully supporting film production in regions characterised by an insufficient film infrastructure by virtue of its increasingly differentiated funding programme (WCF, WCF Europe, WCF Africa, WCF ACP) and advocating cultural diversity in German cinemas. The cooperation between production companies from the production regions or countries and German / European production companies is supported as well: https://www.berlinale.de/en/world-cinema-fund/home/profile.html

Vengeance is Mine, All Others Pay Cash by Edwin (Indonesia / Singapore / Germany) in Concorso Internazionale

General information on the WCF Funding.