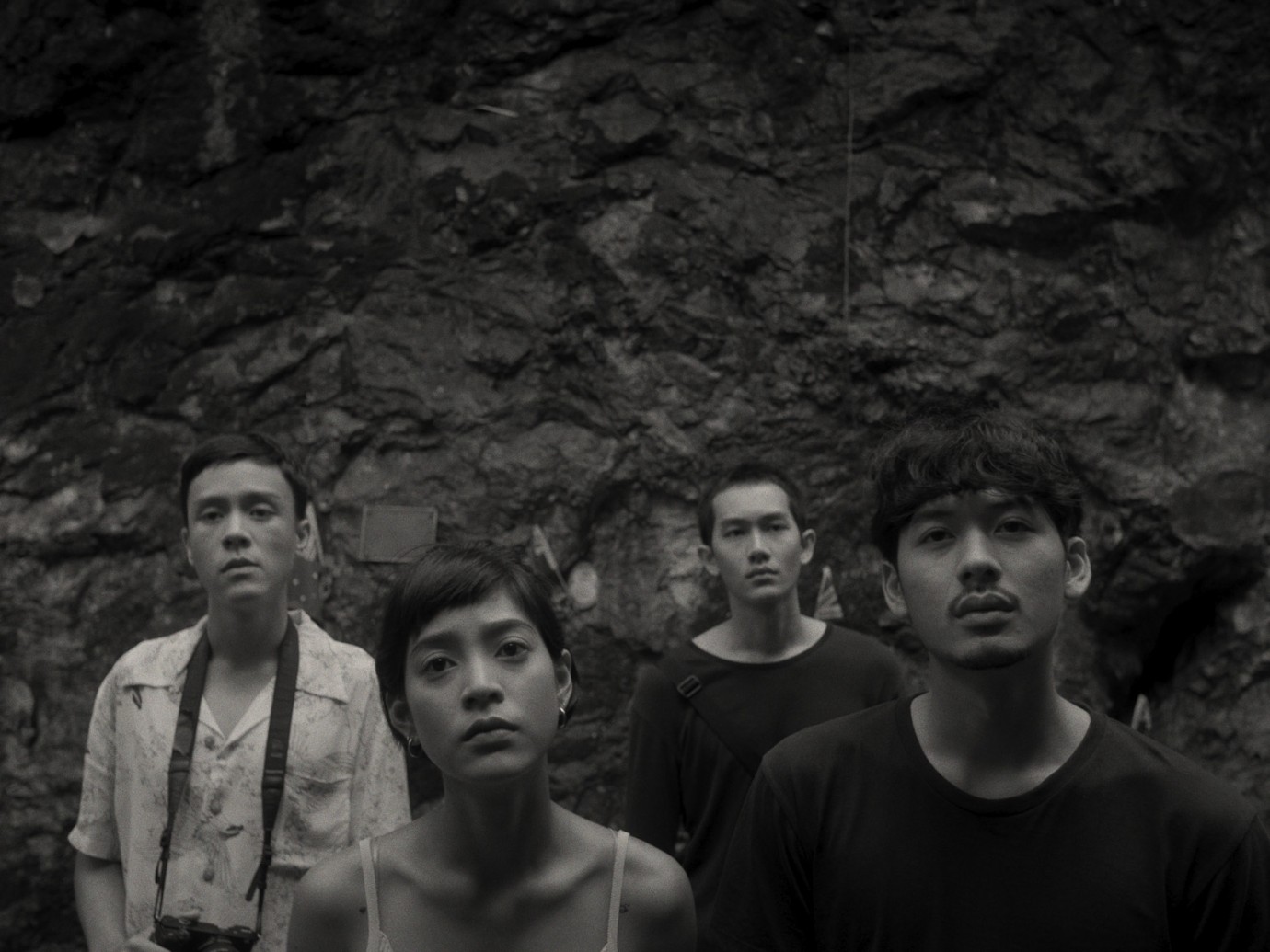 © Electric Eel Films, Diversion
How do you put together the puzzle if the image is missing? You start from individual pieces and see how they fit together. There are the four young actors on a trip to Kanchanaburi, “a city so meaningful, I’d rather die if I don’t get to be with you”, as the song goes. They stay in a hut in the forest by the river, drink on the terrace, talk and watch the fireworks at night, the same scene they later re-enact on the stage set back in Bangkok. The harried young woman is lost in the same forest, or maybe in the young actress’ dream; when the screen splits into two distinct parts, it’s also not clear how they fit together. The foursome came to Kanchanaburi to see the museum, but it’s closed for refurbishment, although they still manage to walk along Hellfire Pass. You can hear the sounds of construction as the scenery rushes past on the train; you can see the rails rush towards you from the window of the theatre set. If you follow the Death Railway back from the west, you reach Bangkok too, which was once home to the Dusit Zoo; the actors also cluck, howl and bark, in city and country alike. What if the missing image isn’t one place or moment in time, but many?
by Anocha Suwichakornpong
with Apinya Sakuljaroensuk, Waywiree Ittianunkul, Sirat Intarachote, Sornrapat Patharakorn, Bhumibhat Thavornsiri Thailand 2021 Thai 69’ Black/White 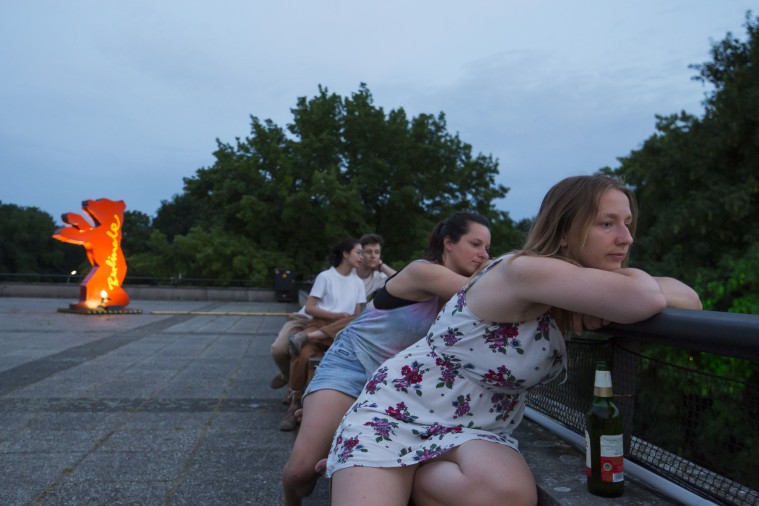 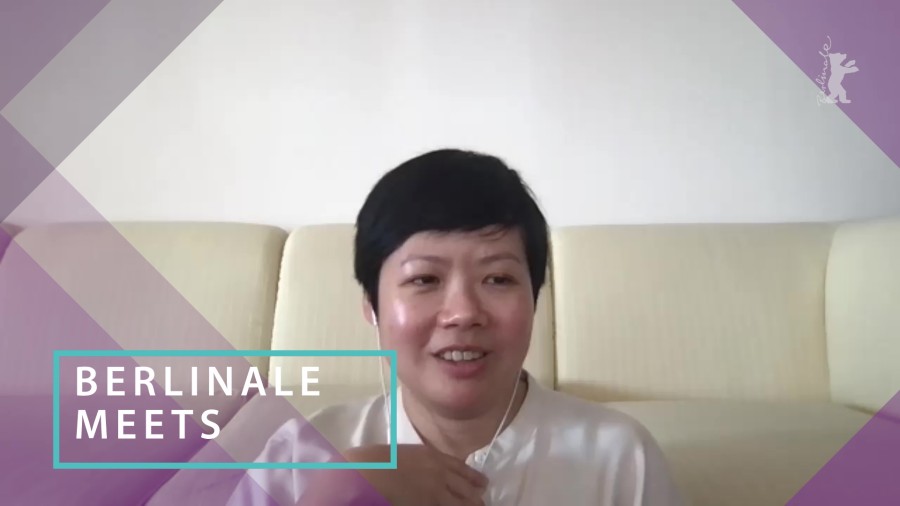 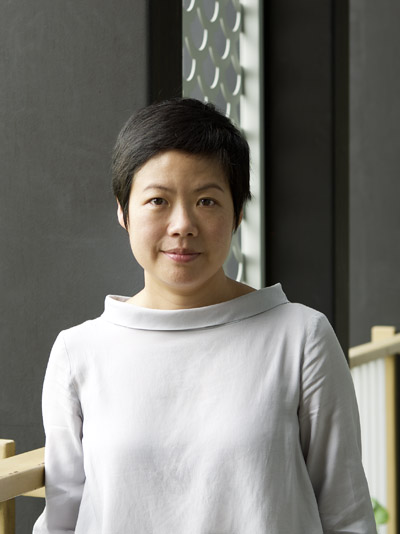 Born in 1976 in Chonburi, Thailand. She studied film and works as a producer and director. Her films Mundane History (2009) and By the Time It Gets Dark (2016) have screened at many international festivals and been awarded numerous prizes.