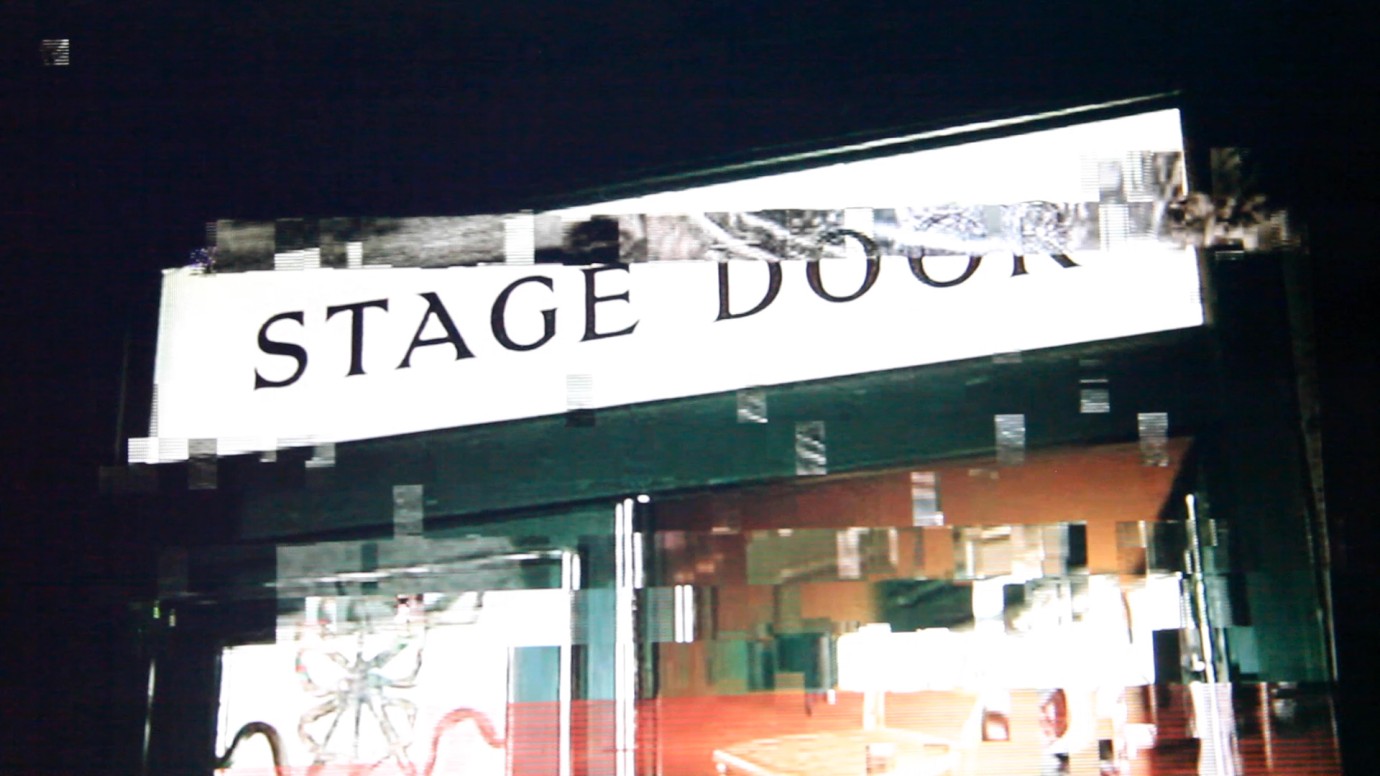 © Stenar Projects
Night for Day sets out with a fake mother-son relationship between three real people living in contemporary Lisbon. The ‘mother’ is Isabel do Carmo, who co-ran the Revolutionary Brigades in Portugal that helped to overthrow the longest fascist dictatorship in Europe, and the ‘sons’ are two young men, Alexander Bridi and Djelal Osman–astrophysicists running a start-up in Lisbon that attempts to programme computers to recognise moving images. The film collages a subjectivity from fragments of cameras struggling to see at night, of presences out in the cold watching families inside their homes, and images that attempt to describe a loved one in frequencies of three. Their imaginary house is the real family home of the architect António Teixeira Guerra, finished just before 1974, designed in the shape of a triangle and shot at the time he always chose to invite guests–the magic hour. (Emily Wardill)
by Emily Wardill
with Isabel do Carmo, Djelal Osman, Alexander Bridi, Kimberley Pearl Febich, Paula Barco, Aurora Santos, Christina Gonçalves, Carloto Cotta Portugal / Austria 2020 English, Portuguese 47’ Colour 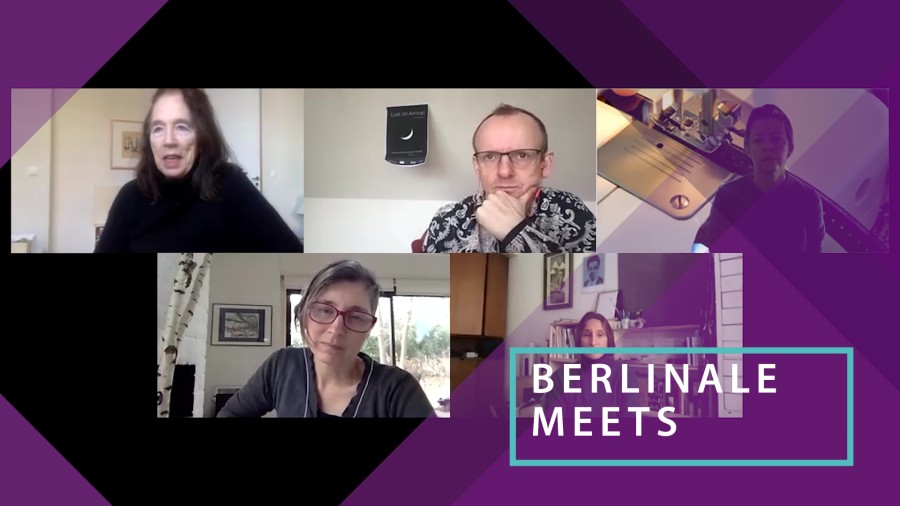 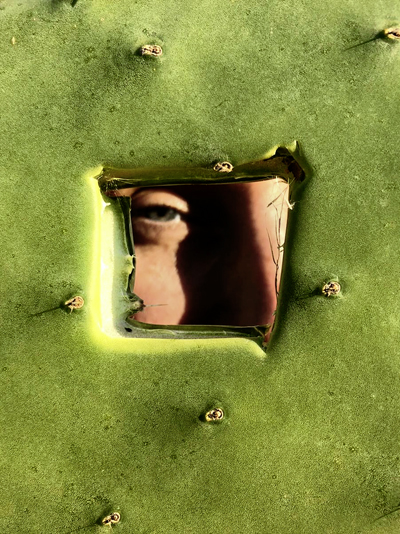 Emily Wardill, born 1977 in the United Kingdom, lives and works in Lisbon, Portugal and Malmo, Sweden. Her films, photographs and objects probe the complexity of perception and communication, the question of how reality appears authentic to us, and the displacements of substance and form effected by the individual nature of the imagination. The films that she started making in the mid-2000s are typically defined by a narrative framework, but the plots as such tend to be secondary. The focus is on other aspects: the mechanics of storytelling, the relationship of imaginary space to language and the interplay between gesture and word. Wardill’s work has been exhibited in museums, art spaces and biennials internationally. Currently, Wardill works as a Professor at Malmo Art Academy, Sweden and as a visiting tutor at Maumaus, School of Visual Arts, in Lisbon.