© Tamás Dobos
1943, World War II. A long winter is about to begin in the endless territories of the occupied Soviet Union. István Semetka is part of a special Hungarian unit tasked with travelling from village to village looking for partisan groups. While heading towards a remote village one day, the company falls under enemy fire and their commander is killed. As the highest ranking officer, Semetka must take over. Wading through a vast swamp, he guides the survivors back to an occupied village where they reconvene with their division.
Dénes Nagy’s powerful feature debut Natural Light is not just a war movie. Drenched in livid, humid light that makes faces look like they were painted in mud, it tells of a descent into the unknown by men who face constant moral dilemmas. What should one do to survive? To what extent should they put themselves first? How guilty are you if you witness horrible events you didn’t cause? As all their convictions about right and wrong are weakened, the men must decide whether to adapt or do the right thing.
by Dénes Nagy
with Ferenc Szabó, Tamás Garbacz, László Bajkó, Gyula Franczia, Ernő Stuhl, Gyula Szilágyi, Mareks Lapeskis, Krisztián Kozó, Csaba Nánási, Zsolt Fodor Hungary / Latvia / France / Germany 2020 Hungarian, Russian 103’ Colour 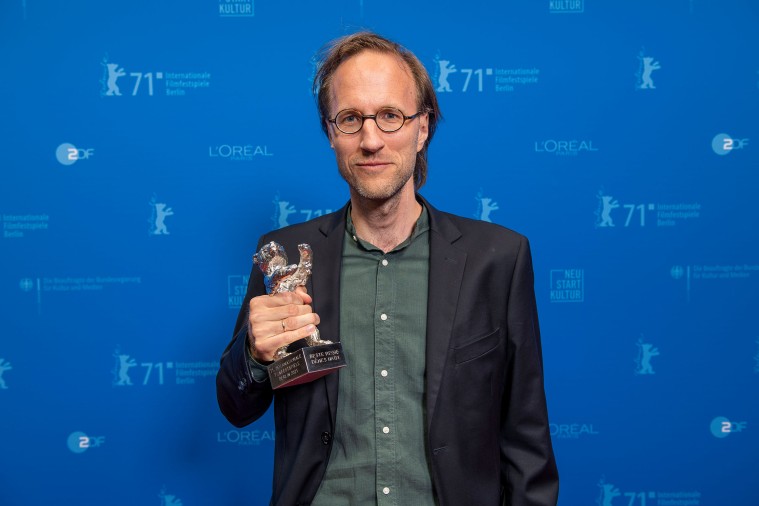 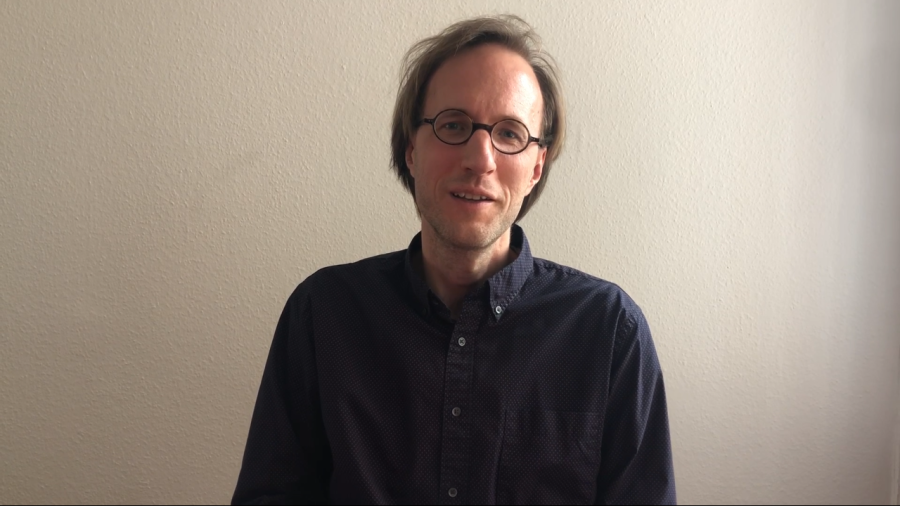 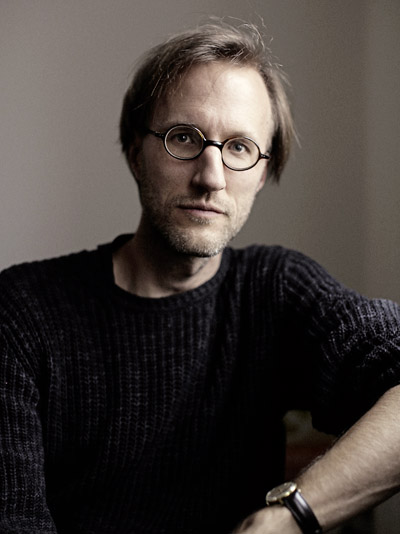