The Scary of Sixty-First 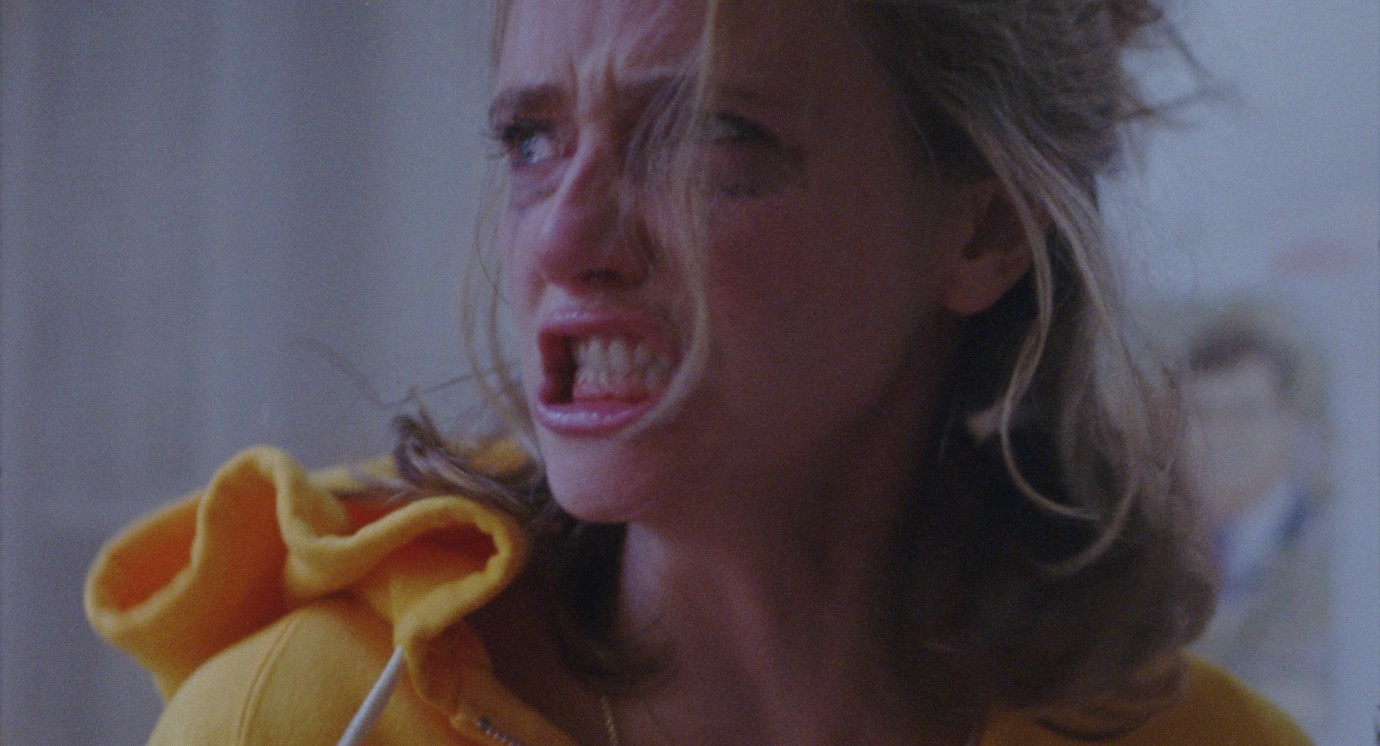 © Kinematics / Carnegie Hill Entertainment
In this feature debut by actor and podcast host Dasha Nekrasova, two mismatched roommates discover and relive the murky secrets of their new Upper East Side apartment. The film is as possessed as one of its protagonists: while she finds herself being taken over by the spirits of paedophile billionaire Jeffrey Epstein’s young victims, the film itself is haunted by Italian “giallo” movies and 1970s psychological horror. Both genres are reincarnated in a work that is well aware of its lineage and sets about challenging and demolishing each and every power and gender relationship. Consistently irreverent in tone, and reaching its peak during a memorable, psychedelic nocturnal trek to Epstein’s New York residence, The Scary of Sixty-First exacts ruthless, mocking revenge on the perpetrator, while also taking us on a brilliant romp back through the history of film and the media. Cheekily reviving the tools, style, grain and excesses of cinematic works the director clearly knows and loves, her film puts on full view the imagery generated by one of the most renowned and revolting criminal cases of our time, one which was fed by internet culture, conspiracy theories, cults of personality and capital.
by Dasha Nekrasova
with Betsey Brown, Madeline Quinn, Dasha Nekrasova, Mark Rapaport USA 2020 English 81’ Colour 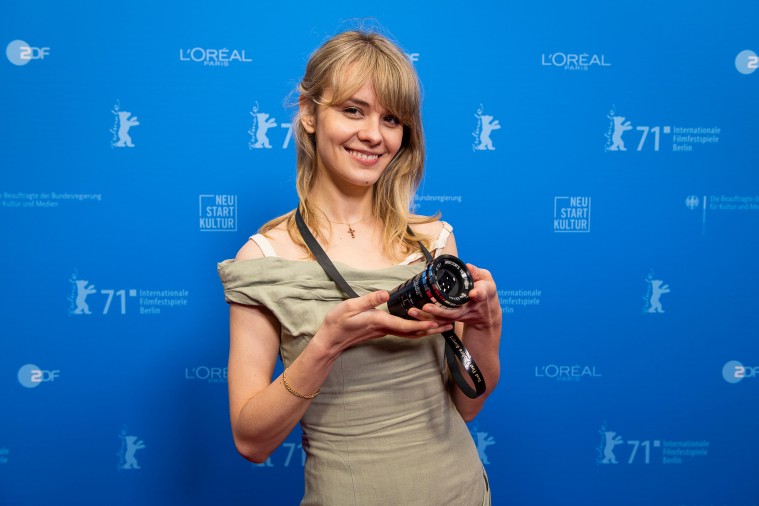 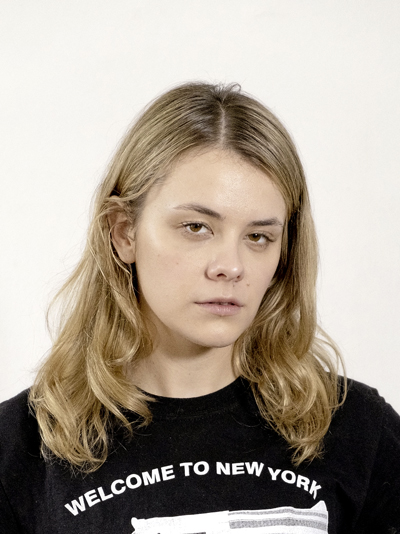 The Belarusian-American writer, actor and director made her acting debut in Eugene Kotlyarenko’s Wobble Palace, for which she also co-wrote the screenplay. She has appeared in the series The Serpent and Succession and is co-host of the cultural commentary podcast “Red Scare”. The Scary of Sixty-First is her debut film as a director.