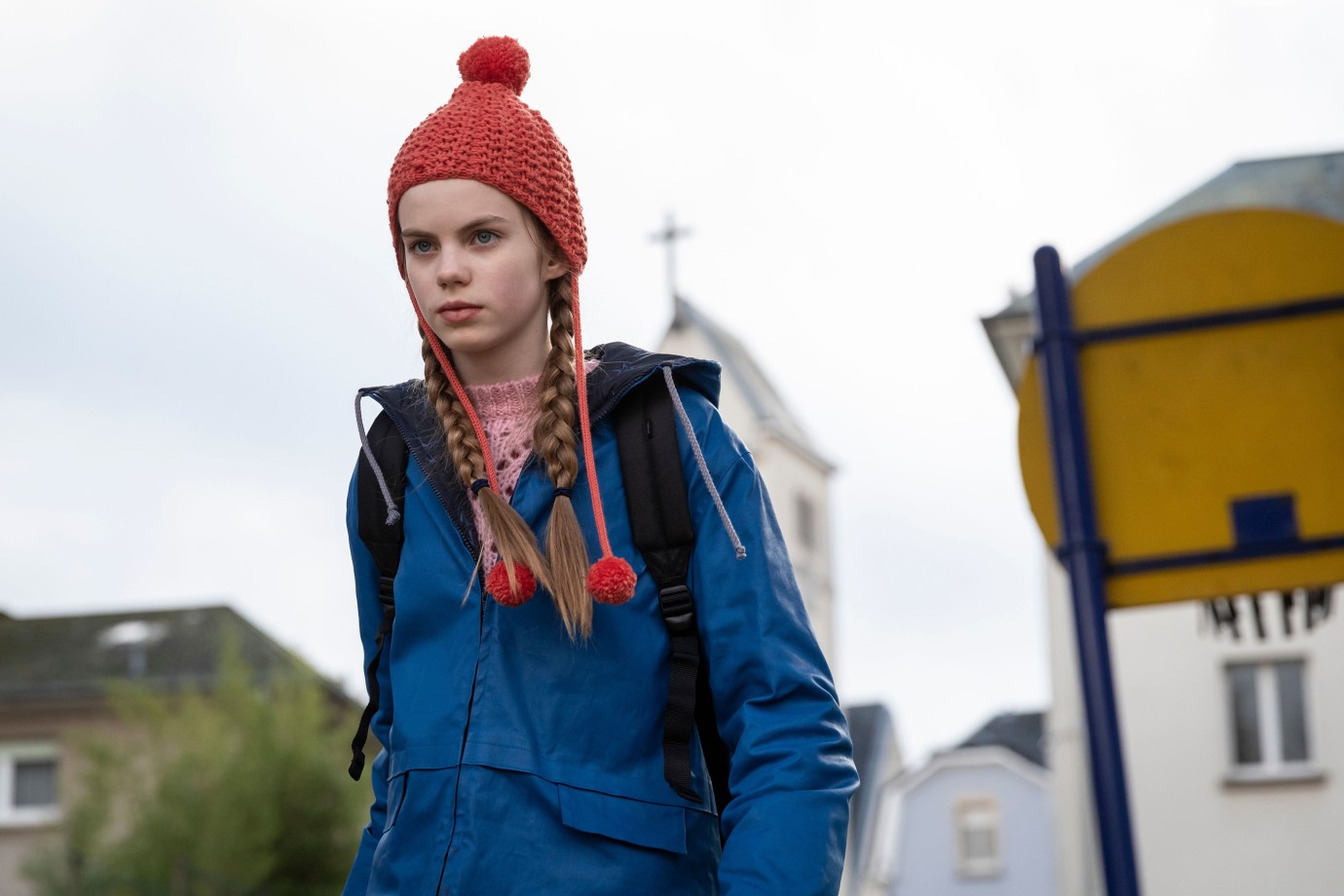 © Ricardo Vaz Palma
“I have a deal for you: You drive me to an appointment and I do your homework for two weeks.” — “No deals with bright sparks.”

A children’s service at a chapel in the German heartland. Though even the weirdest presentations are met with applause, Ulja’s astronomy lecture gets cut off. But the 12-year-old future scientist has just discovered her first asteroid! Unwilling to reconcile divine providence and science, Ulja’s Russia German grandmother unceremoniously disposes of her granddaughter’s technical equipment. An angry Ulja sets out with schoolmate Henk in the family’s hearse for Belarus, where her asteroid is supposed to impact soon. A quirky chase begins, with colourful stops along the way which highlight long-smouldering conflicts and make them appear in a new light. On their winding journey, moralisers are exposed as hypocrites and divided families, friends, lovers and nations are reunited.
by Barbara Kronenberg
with Romy Lou Janinhoff, Jonas Oeßel, Hildegard Schroedter, Luc Feit, Anja Schneider, Ivan Shvedoff, Christina Große, Janina Elkin, Peter Trabner, Martina Eitner-Acheampong Germany / Luxembourg / Poland 2021 German, Russian, Polish 92’ Colour empfohlen ab 8 Jahren 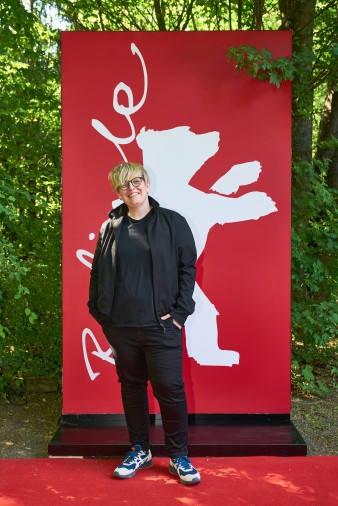 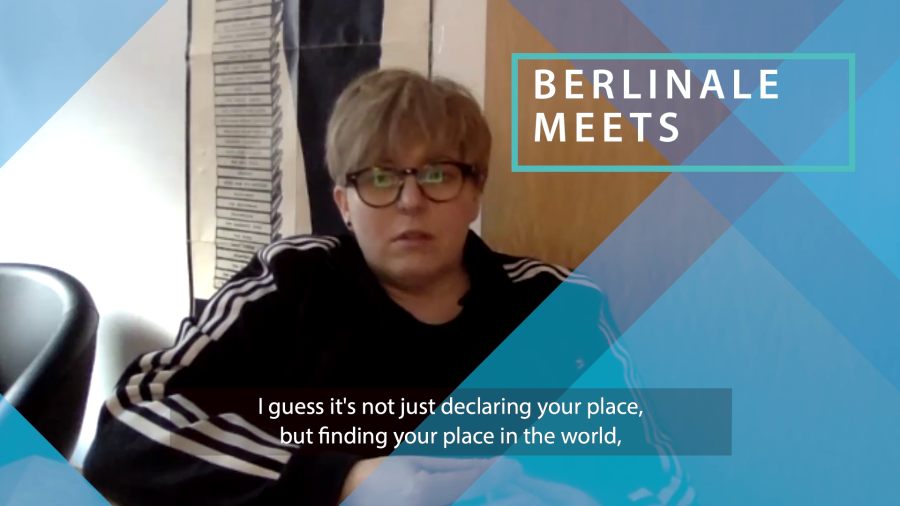 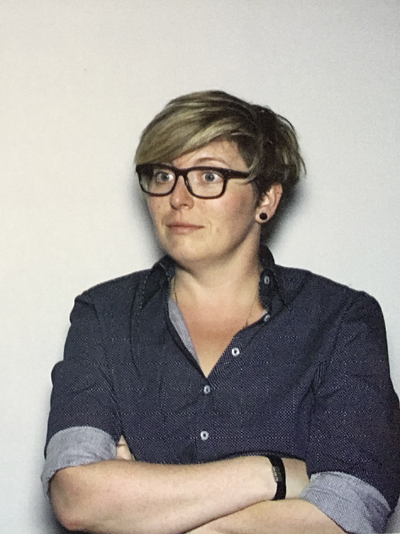 The German filmmaker began her career as a software developer. After taking a BA in media production, she studied screenwriting and directing at the Academy of Media Arts Cologne. Her graduation film, Die Ballade von Ella Plummhoff, screened at various international festivals, won a number of prizes and was nominated for the First Steps Award. She is an alumna of the Akademie für Kindermedien and of Serial Eyes, a European training programme for television writers and producers. Mission Ulja Funk is her debut feature film.