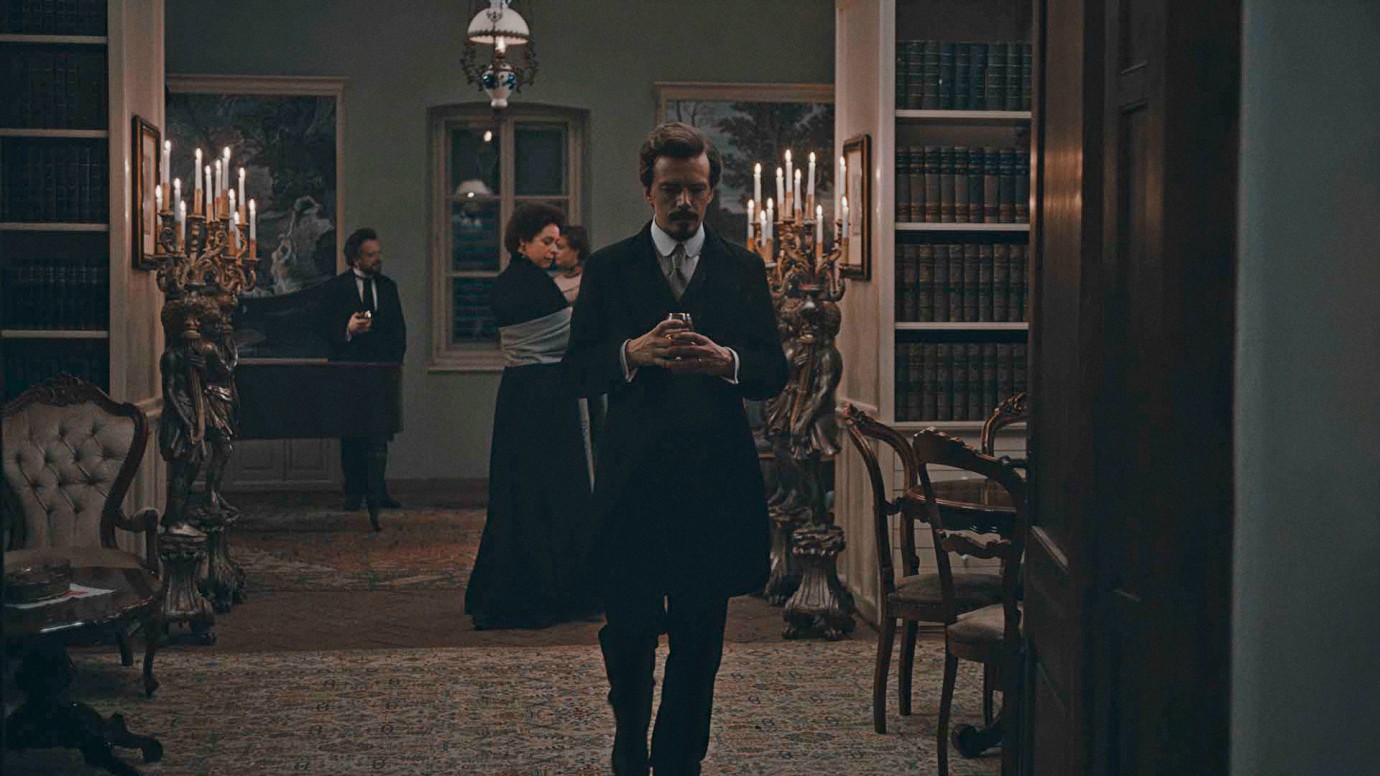 © Mandragora
The guests who come to the mansion of aristocratic landowner and man of the world Nikolai over the Christmas holidays are hand-picked. Among them is a politician, a young countess and a general with his wife. They converse and dine – what a wonderful, much-missed way of life – indulge in parlour games and discuss the right form of authority in the face of political impotence as well as progress and morality, death and the Antichrist. As the debate becomes more heated, cultural differences become increasingly apparent and the mood grows tense. In the end, everyone will become a victim of his or her own discourse. Puiu is a man of extremes; every film is an exercise in aesthetics, plunging us into the depths of time. Continuing in the same vein, Malmkrog, which is based on a text by Russian philosopher Vladimir Solovyov, is a global journey through history and a tour de force of thought. Nevertheless, the current work stands out stylistically on account of its perfect mise en scène and the era's precise look, reinforcing the intellectual heights of the œuvre. A fascinating fresco that also delivers a razor-sharp criticism of our own times.
by Cristi Puiu
with Frédéric Schulz-Richard, Agathe Bosch, Diana Sakalauskaité, Marina Palii, Ugo Broussot, István Téglás Romania / Serbia / Switzerland / Sweden / Bosnia and Herzegovina / North Macedonia 2020 French, Russian, German, Hungarian 200’ Colour 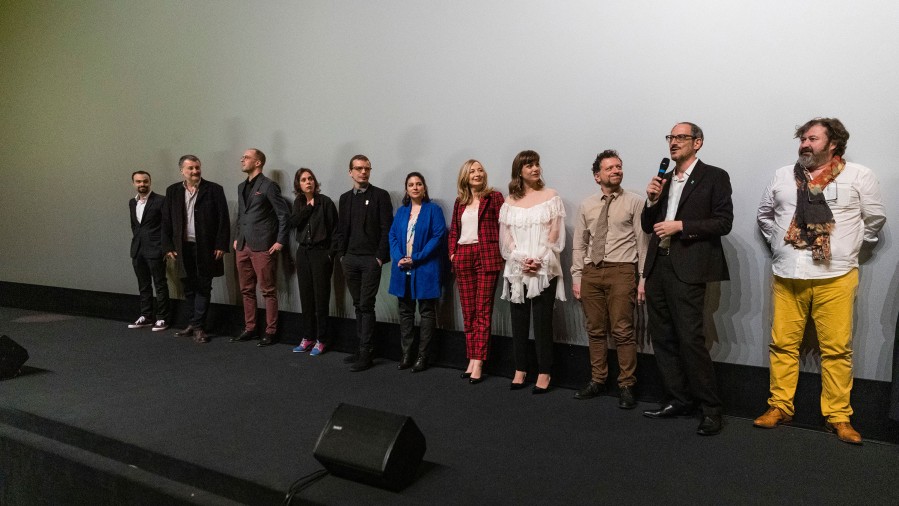 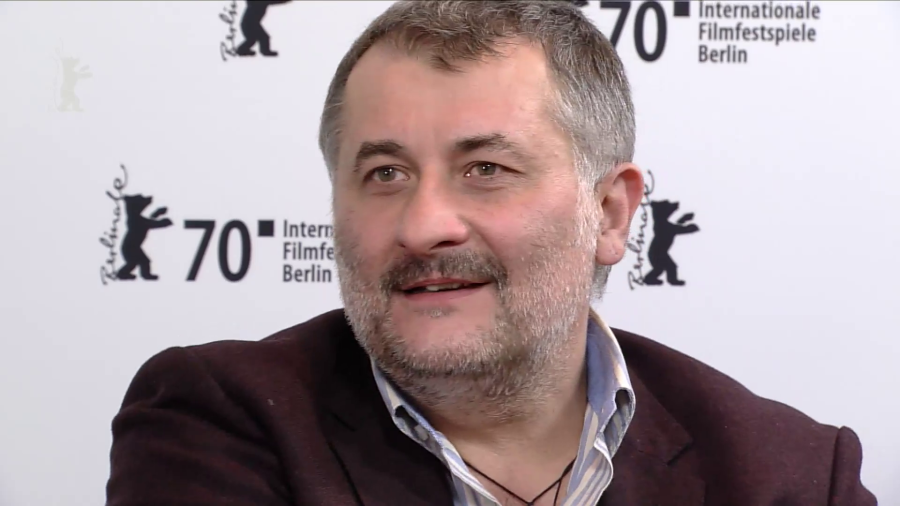 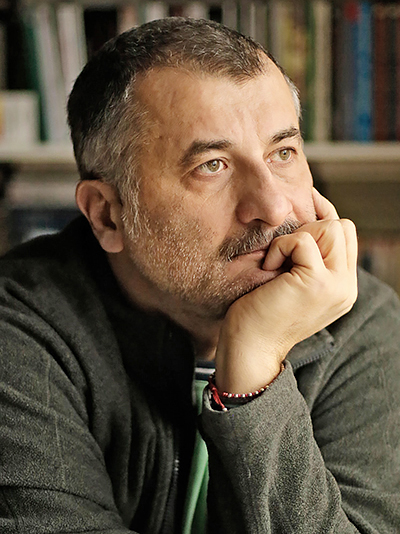 The screenwriter and director was born in Bucharest, Romania in 1967 and is regarded as the initiator of the Romanian New Wave. His feature film, The Death of Mr. Lăzărescu, won the Un Certain Regard award at the 2005 Cannes Film Festival and was nominated in two categories for the European Film Awards. In 2012, Aurora won three Gopos (Romanian film awards), while Sieranevada screened in competition at Cannes in 2016.