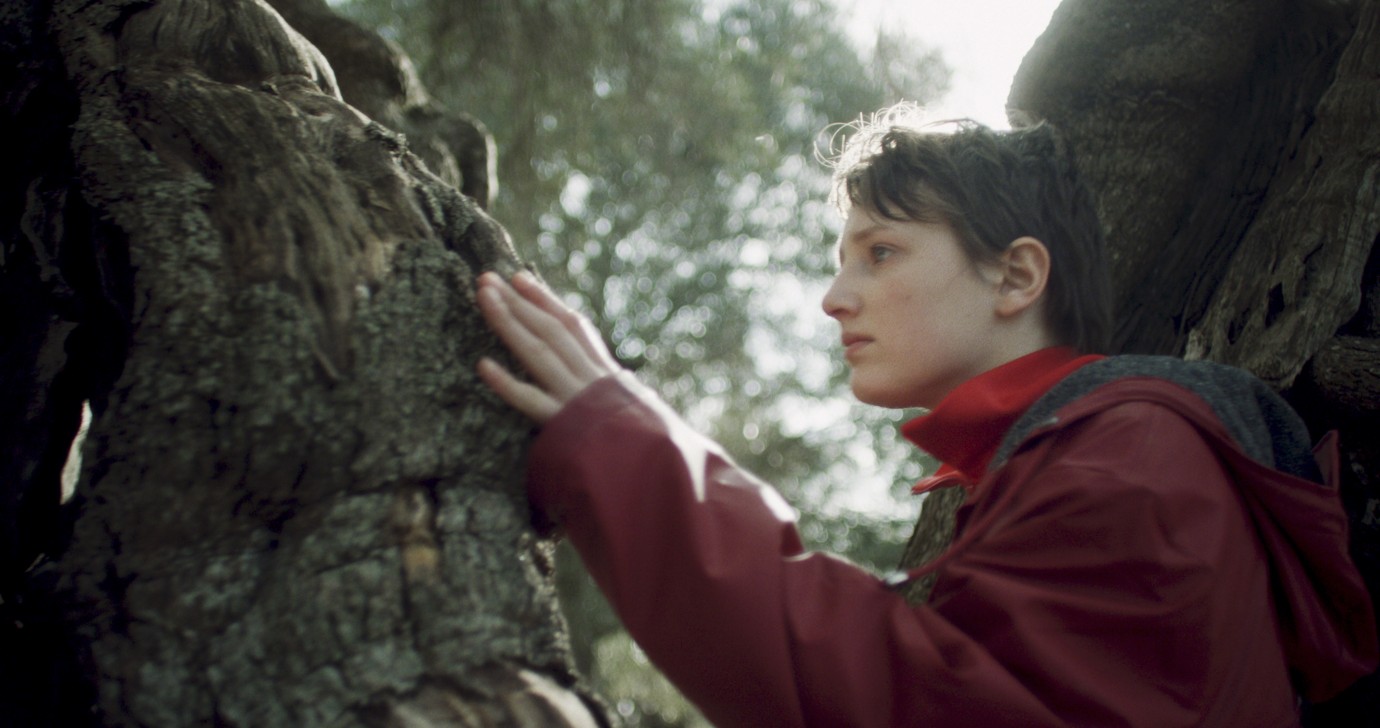 © JbaOkta
Nica, a young student agronomist, returns to her parents’ home in the south of Italy after a long absence. She is deeply attached to her grandmother’s land and its centuries-old olive trees, which have not borne fruit for three years. They are infested with insects which no pesticide has so far been able to eradicate. Nica is resolved to find a solution. But time is running out because her parents are struggling financially and want to cut the trees down. As gentle but as strong-willed as the nature with which she shares a bond, Nica will have to stand up to her father.
Imbuing every scene with the strength of its young heroine, Danilo Caputo’s second feature beautifully interweaves modernity and tradition, rebellion and conservatism, science and pagan beliefs against the backdrop of this Catholic country. Set in Apulia, not far from Europe’s largest steelworks which has been damaging the region’s environment for decades, the film is a visually rich ode to nature and a rural area that is acutely in touch with the troubles of our times.
by Danilo Caputo
with Yile Yara Vianello, Feliciana Sibilano, Caterina Valente, Espedito Chionna Italy / France / Greece 2020 Italian 91’ Colour 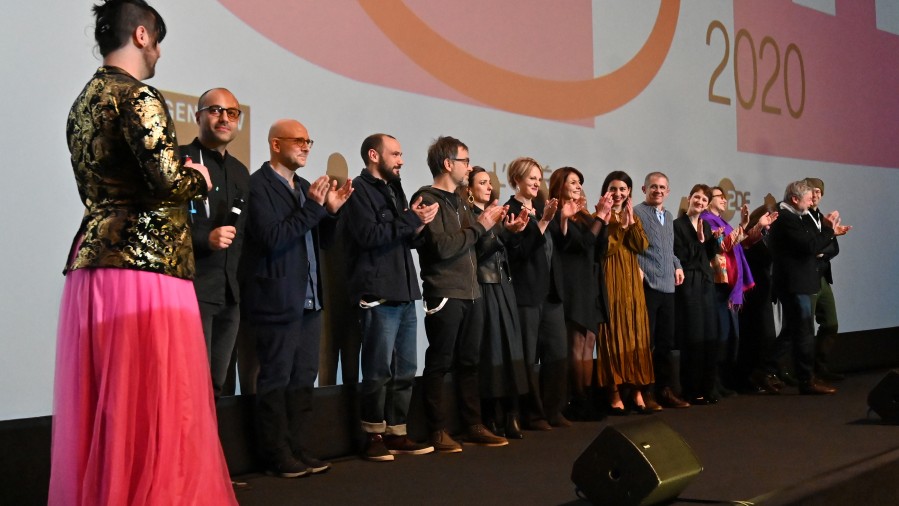 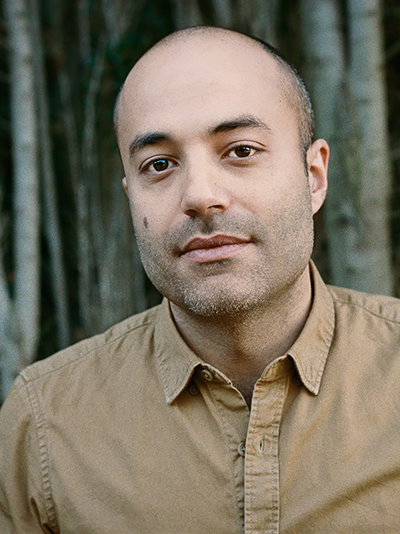 Born in a village in Apulia, Italy in 1984. When he was 17, he moved to the US to study classical music but, after three years, an arm injury forced him to quit music and move back to Europe. He began studying philosophy but then switched to film, completing his first short in 2008. In 2011, he returned to Apulia to direct his debut feature, La mezza stagione, which premiered at Karlovy Vary in 2014. He then moved to Paris and found work as a postman in the 15th arrondissement. Semina il vento saw him returning to film once again in his native province.