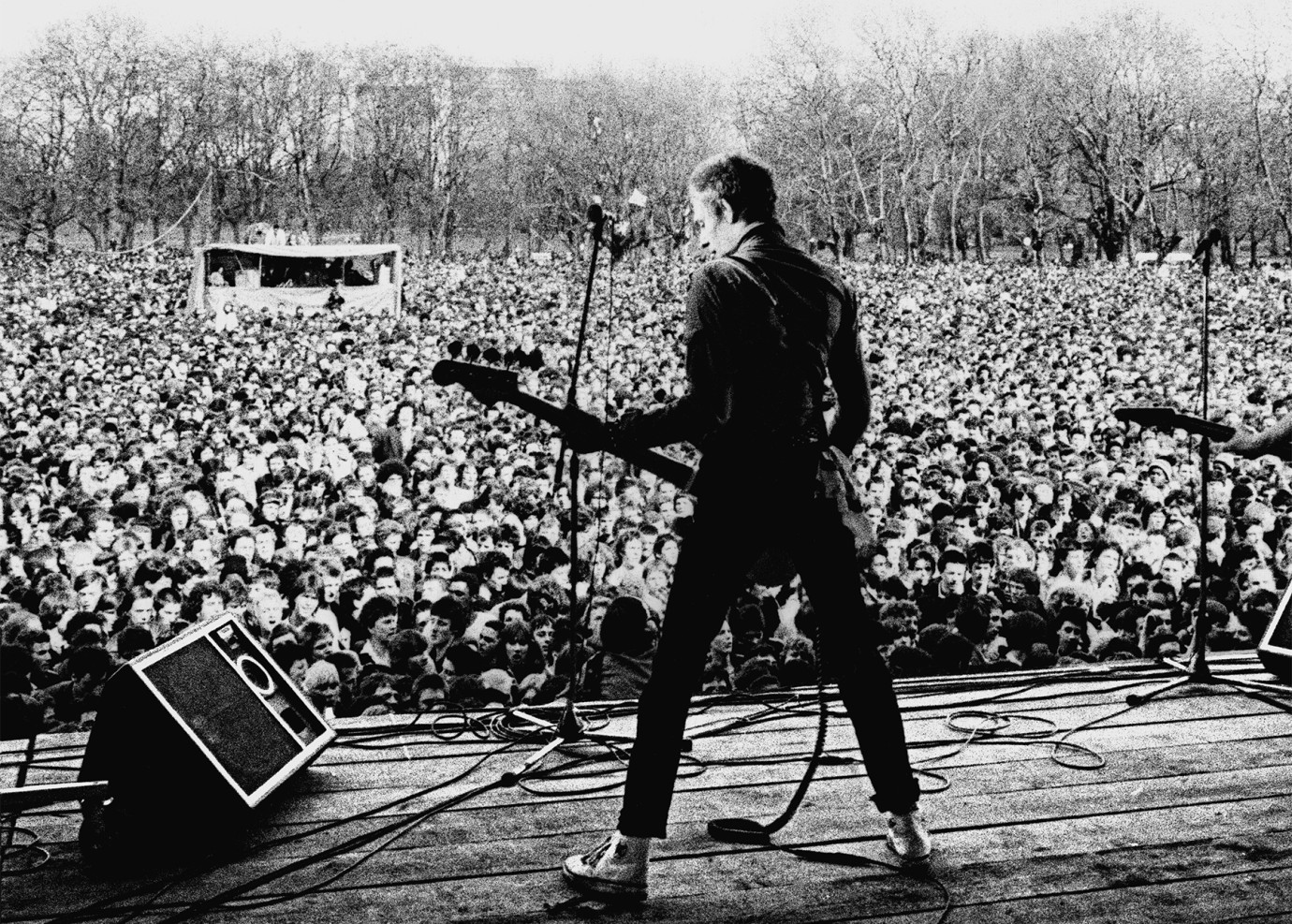 © Syd Shelton
“National Front isn’t a problem that you can sort of forget about and it will go away. Because it is a problem and if you do leave it, it will grow and grow. It’s like cancer.”

From The Clash and Joy Division to The Specials, a host of British bands joined forces in 1978 to counter the rise of the neo-fascist British National Front and increasing racial violence. Under the Rock Against Racism initiative, they staged special concerts and took a decisive stand against marginalisation. Punk rock’s influence on this anti-fascist movement proved to be very effective. With a nod to the aesthetics of fanzine culture and featuring previously unreleased archival concert footage and interviews with activists, the film examines the context in which the movement arose while drawing striking parallels to our current situation. The BNF was defeated politically in 1979, but the struggle against racism is still far from over.
by Rubika Shah
with Red Saunders, Roger Huddle, Kate Webb, Dennis Bovell, Mykaell Riley, Pauline Black, Topper Headon, Tom Robinson, Lucy Whitman, Ruth Gregory United Kingdom 2019 English 81’ Colour Documentary form 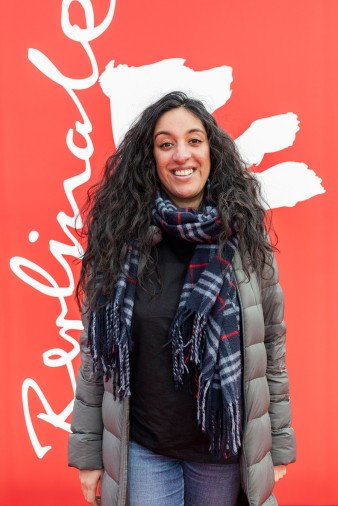 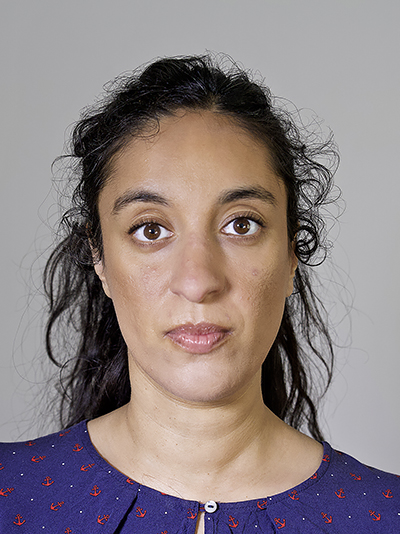 The British-Australian journalist and filmmaker produces television programmes on the arts and culture for BBC News. Her first short film, the satire Liberty de Liberty, screened at festivals including Byron Bay and St Kilda in Australia. Her film Let’s Dance: Bowie Down Under featured in the 2015 Generation programme where she also presented her short film White Riot: London in 2017.