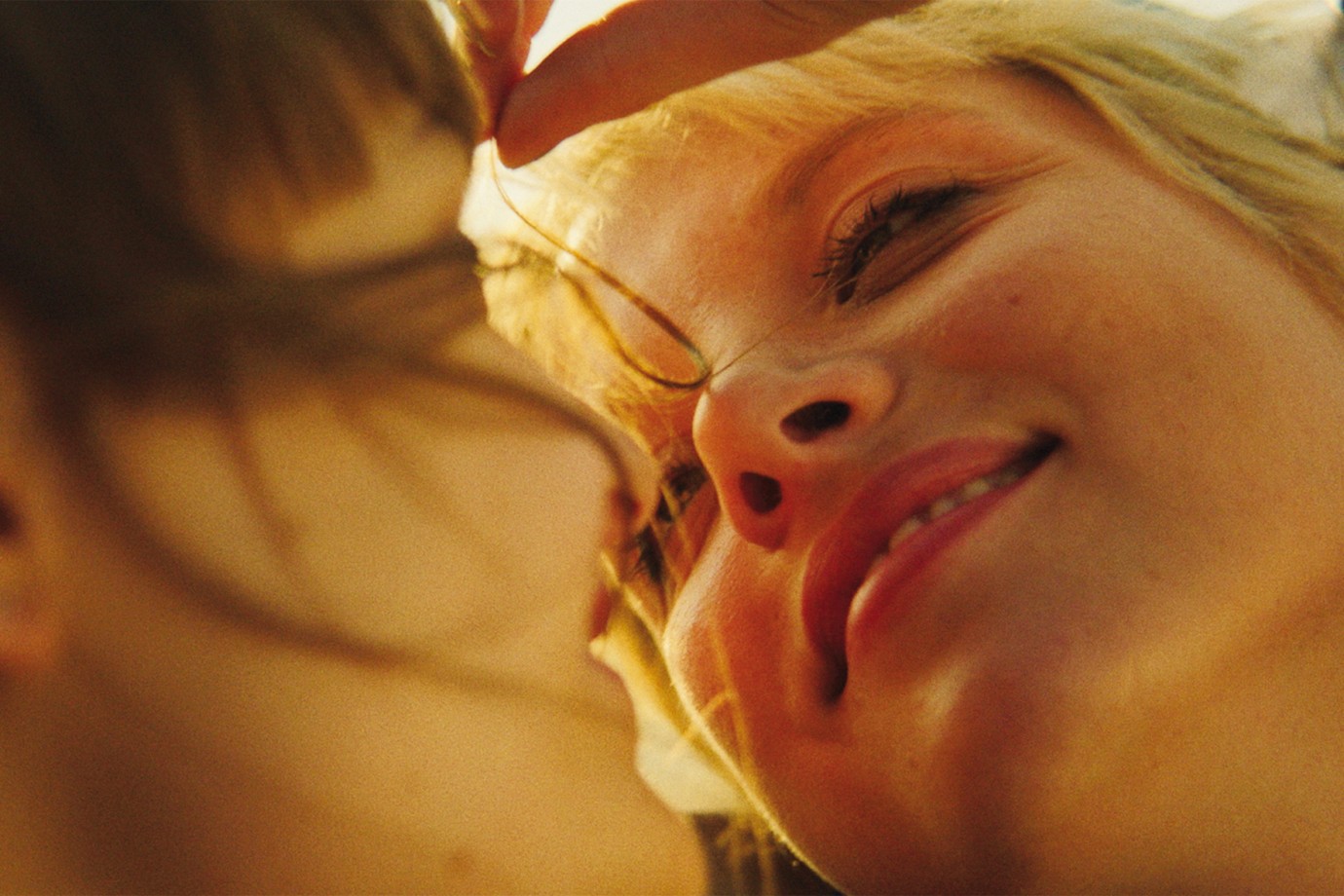 © Martin Neumeyer/JOST HERING FILME
“We're like fish in a fish tank. We keep swimming round in circles, from one end of Kotti to the other and back again, until we eventually manage to jump out of the tank.”

Berlin-Kreuzberg is Nora’s microcosm. Nora, the silent observer, is always tagging along: At parties, at school, at the pool, on rooftops and in apartments. Nora drifts around the monotonous housing blocks with her big sister and her friends, witnessing events that seem to cross-fade in the summer light. Girls who want to be slim and pretty, boys who say dumb things to provoke or because they are in love. Ruthless smartphone cameras and fragile teenagers. But Nora has her own way of looking at the world, and when she meets Romy, she realizes why. There is music in the air, Nora’s body is changing, and caterpillars are spinning their cocoons. Realistic and taking on the protagonist’s perspective, this film captures a summer of change.
by Leonie Krippendorff
with Lena Urzendowsky, Jella Haase, Lena Klenke, Elina Vildanova, Anja Schneider Germany 2020 German 95’ Colour Rating R12 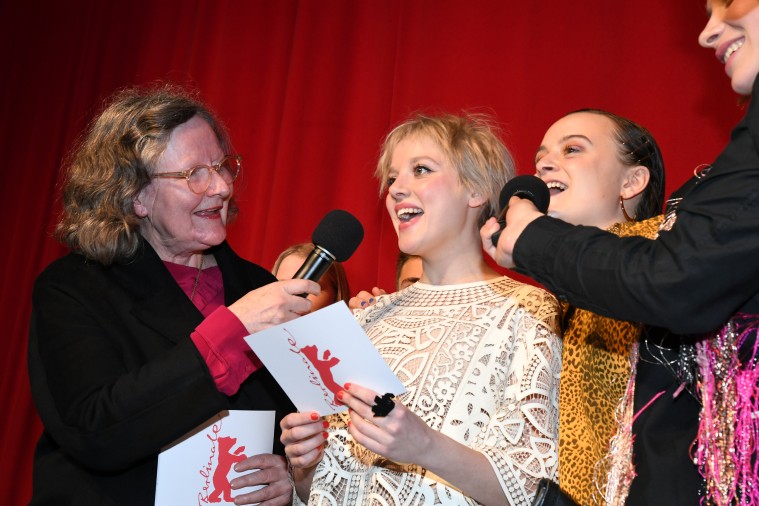 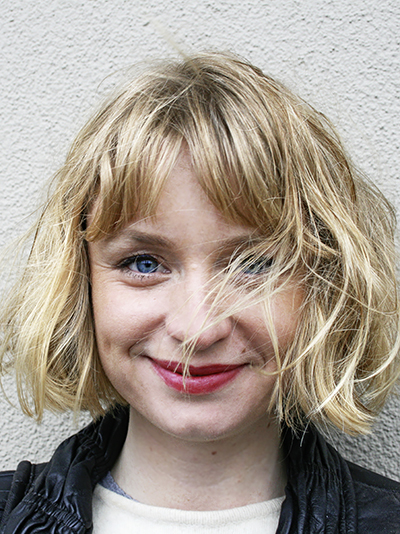 Born in Berlin, Germany in 1985, she studied directing at the Film University Babelsberg Konrad Wolf from 2009 to 2016. Her graduation film, Looping, was nominated for numerous national and international prizes and won several. The screenplay for her debut feature film, Kokon, was selected for the 2018 Berlinale Talents Script Station. She is currently working on the screenplays for two new feature film projects. Variety chose her as one of "10 Europeans to Watch 2020."