© Adventure Pictures
Leo lies in bed. He is confused and lost in his thoughts. People around him no longer take him seriously. With the proverbial tender loving care, Molly, his daughter, accompanies him through New York. Even though her job is on the line, she sticks with this mentally impaired man who no longer knows her name, but whose head is filled with wanderings into parallel versions of his life. The life of a man. Leo with Dolores in Mexico: scenes from their passionate marriage; Leo as a lonely writer on a Greek island. These encounters steer him towards unpleasant truths – and back to Molly. In spite of the radical stance of her feminist films (The Gold Diggers, Orlando), Sally Potter has always been fascinated by the coexistence of women and men. She takes this to a new level in her latest work that explores the many lives a man carries inside him, even when reality seems to be fading away. In the end, it is his daughter's unconditional love that holds together the threads of Leo’s hallucinatory trips.
by Sally Potter
with Javier Bardem, Elle Fanning, Salma Hayek, Laura Linney United Kingdom 2020 English 85’ Colour 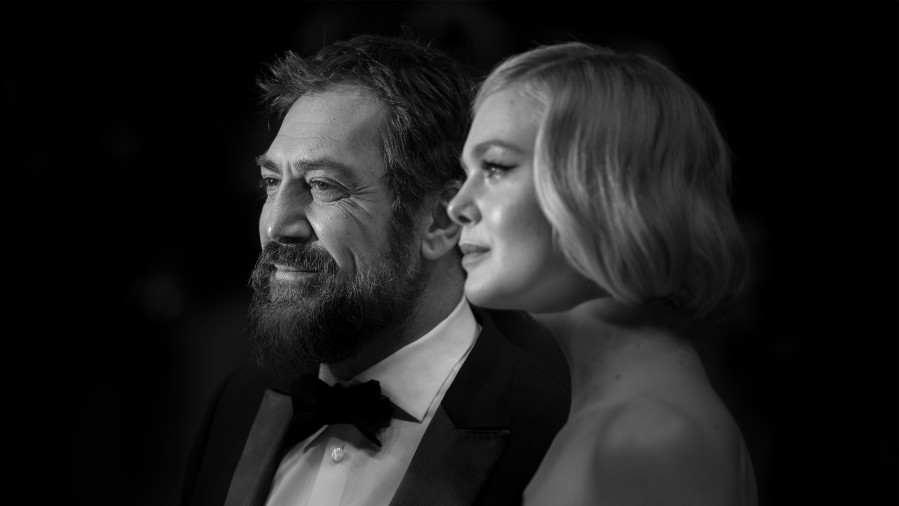 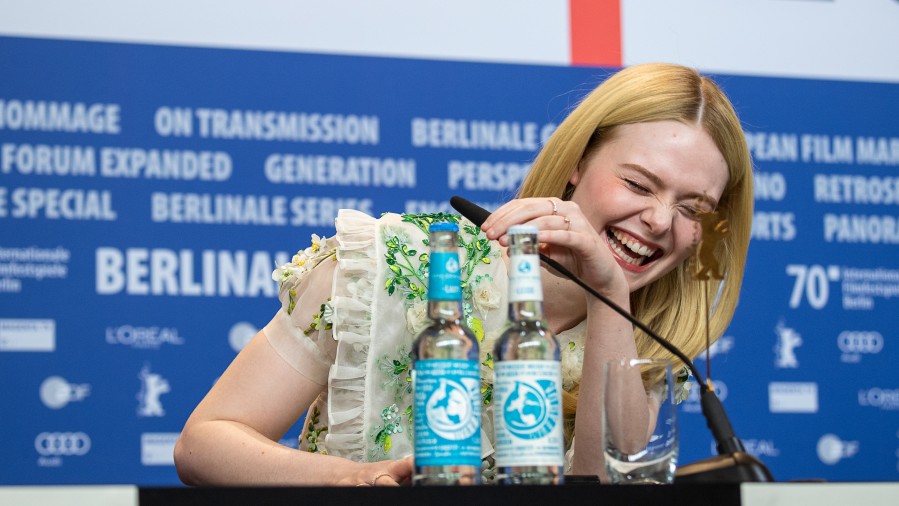 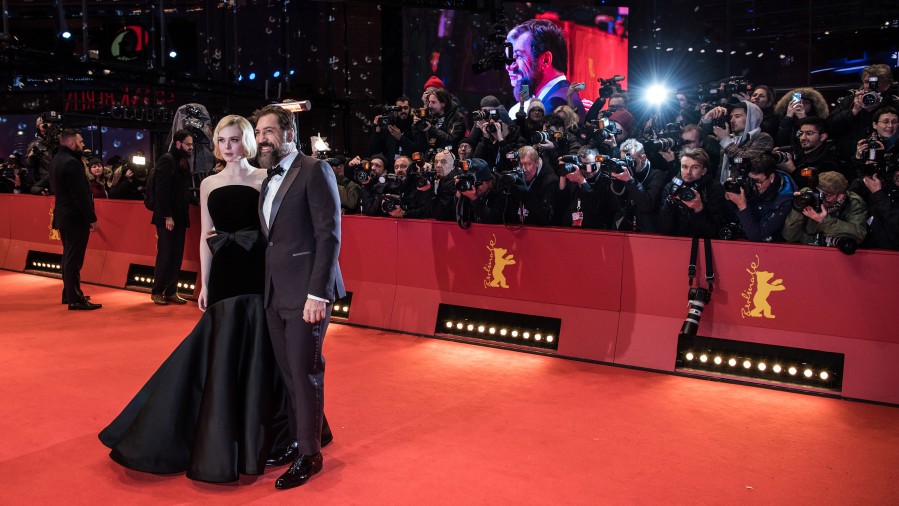 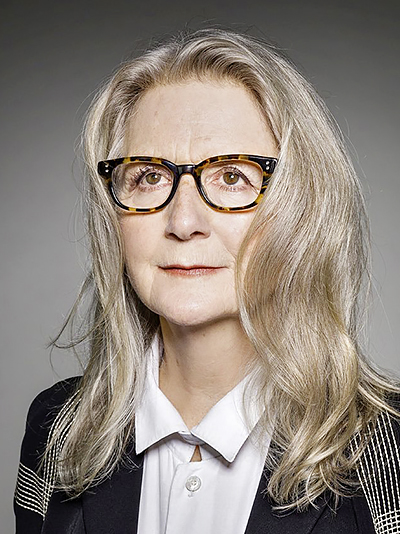 Born in London, UK, she made her first 8mm film when she was 14, followed by short experimental films. Since 1969, she has also worked as a performance artist, choreographer, dancer and musician. Her international breakthrough as a film director came in 1992 with her Oscar-nominated adaptation of Virginia Woolf's novel “Orlando”. Her films The Gold Diggers, The London Story, Yes, Rage and The Party have all screened at the Berlinale.