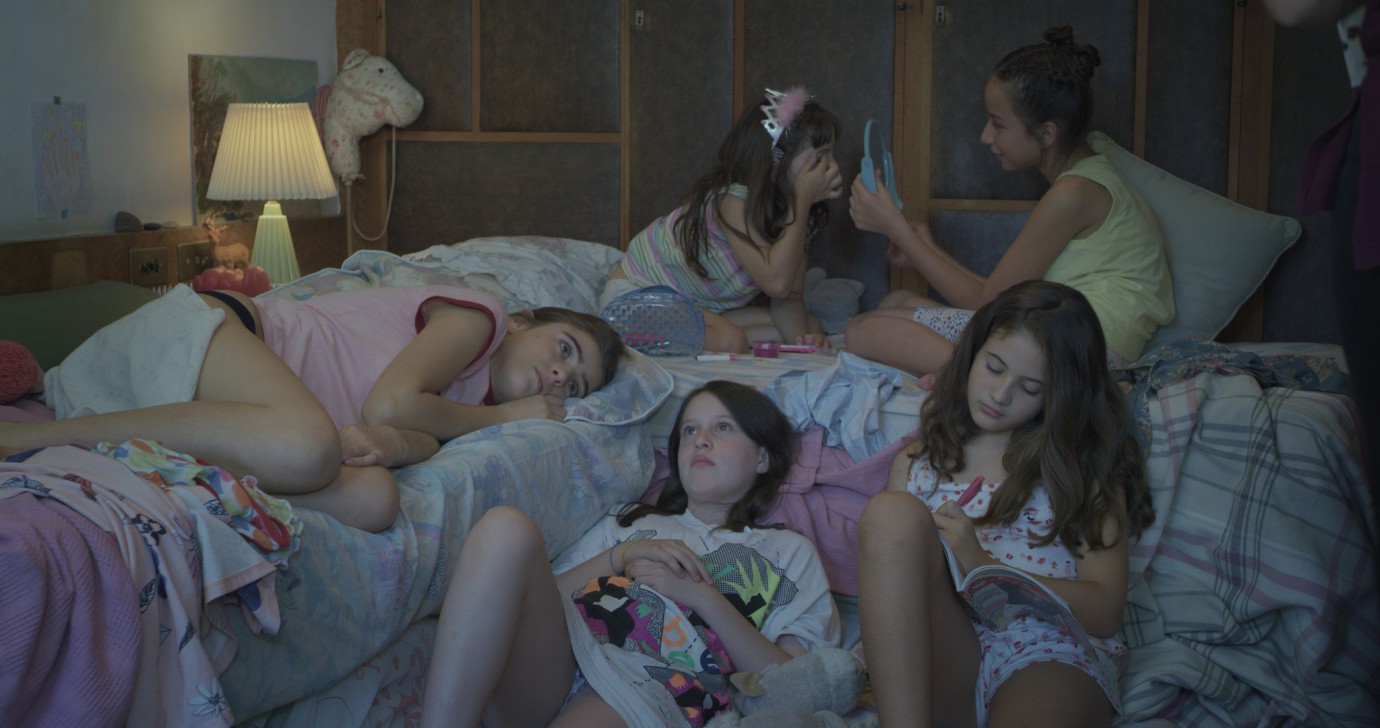 The house is full of people, but Cleo is alone. Her grandmother, aunt and cousins are constantly around, and have been ever since her little sister Erin drowned in the pool, leaving Cleo’s mother withdrawn and unresponsive. Cleo‘s world has become fragmented; a series of brief snapshots – partly crooked, fixated on the smallest details, the colours all but faded away. Again and again, splintered memories cut into a painfully changed present, but so, too, does life: in the closeness with the cousins, their games, a birthday party, Cleo’s first period, and in the garden full of rustling plants. With care, patience and tenderness, the girls and women fill a place of sorrow with life.
by Sol Berruezo Pichon-Rivière
with Agustina Milstein, Chloé Cherchyk, Camila Zolezzi, Matilde Creimer Chiabrando, Siumara Castillo, Vera Fogwill, Jennifer Moule, Shirley Giménez, Ana María Monti, Florencia González Rodríguez Argentina 2020 Spanish 65’ Colour empfohlen ab 11 Jahren 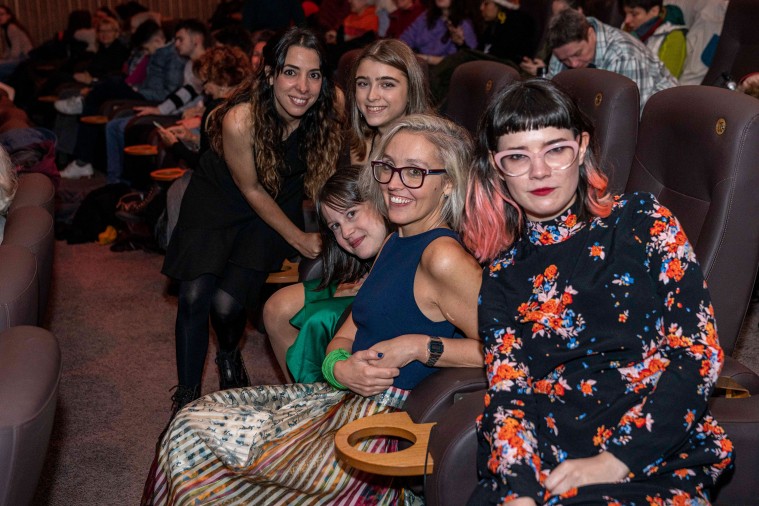 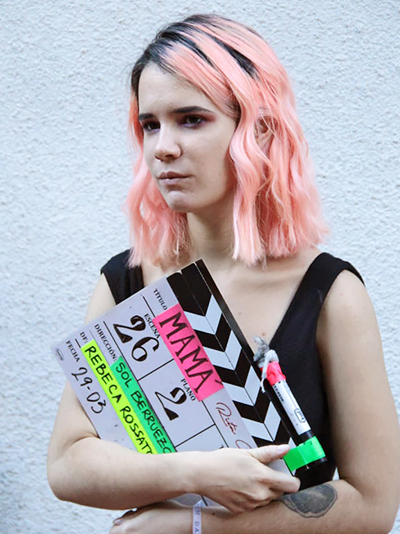