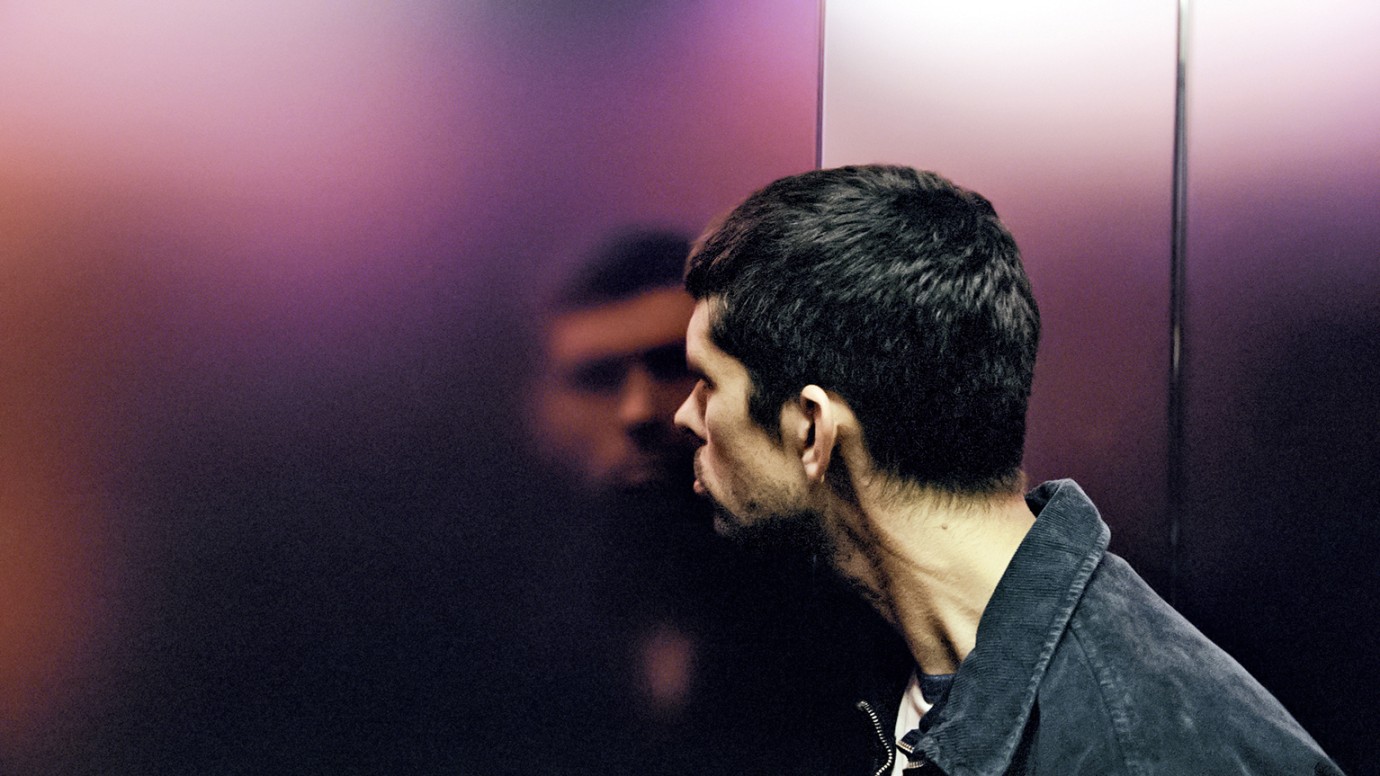 © Rooks Nest Entertainment
Joseph works in security at a London airport. His life proceeds in an orderly fashion but, in spite of his contact with other people during the course of his job, he seems to be isolated from his surroundings. The anxiety felt by some passengers when they are patted down before check-in and the impersonal atmosphere amongst his colleagues both affect him. After a visit to his parents, something snaps inside this loner and another Joseph comes to light: one who takes what he wants, invades others’ personal space and does not even shy away from criminal acts. Between eruption, escalation and destruction, he undergoes a painful process of self-discovery, the starting point of which is closer than we would like to admit to the actual living and working conditions of many people.
Filmed in images of nervous intensity, and with a stirring performance by Ben Whishaw, Aneil Karia’s directorial debut portrays 24 extraordinary hours in the life of an utterly average man, a day that could equally be perceived as either a downward or an upward spiral.
by Aneil Karia
with Ben Whishaw, Ellie Haddington, Jasmine Jobson, Ian Gelder United Kingdom 2020 English 99’ Colour 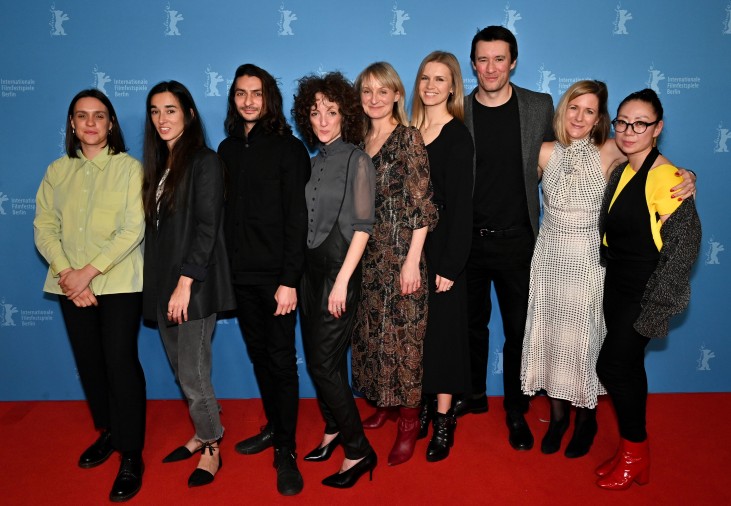 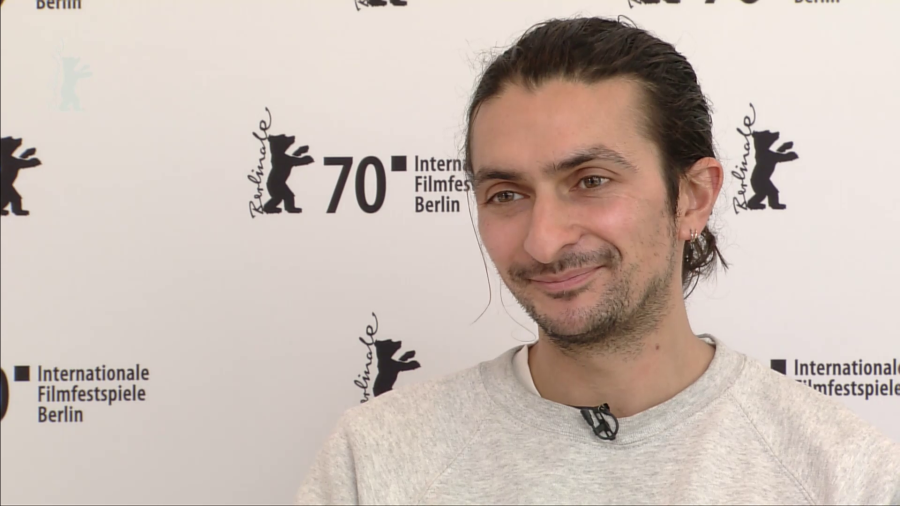 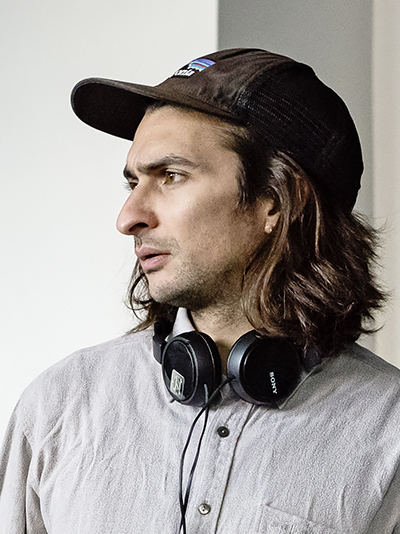