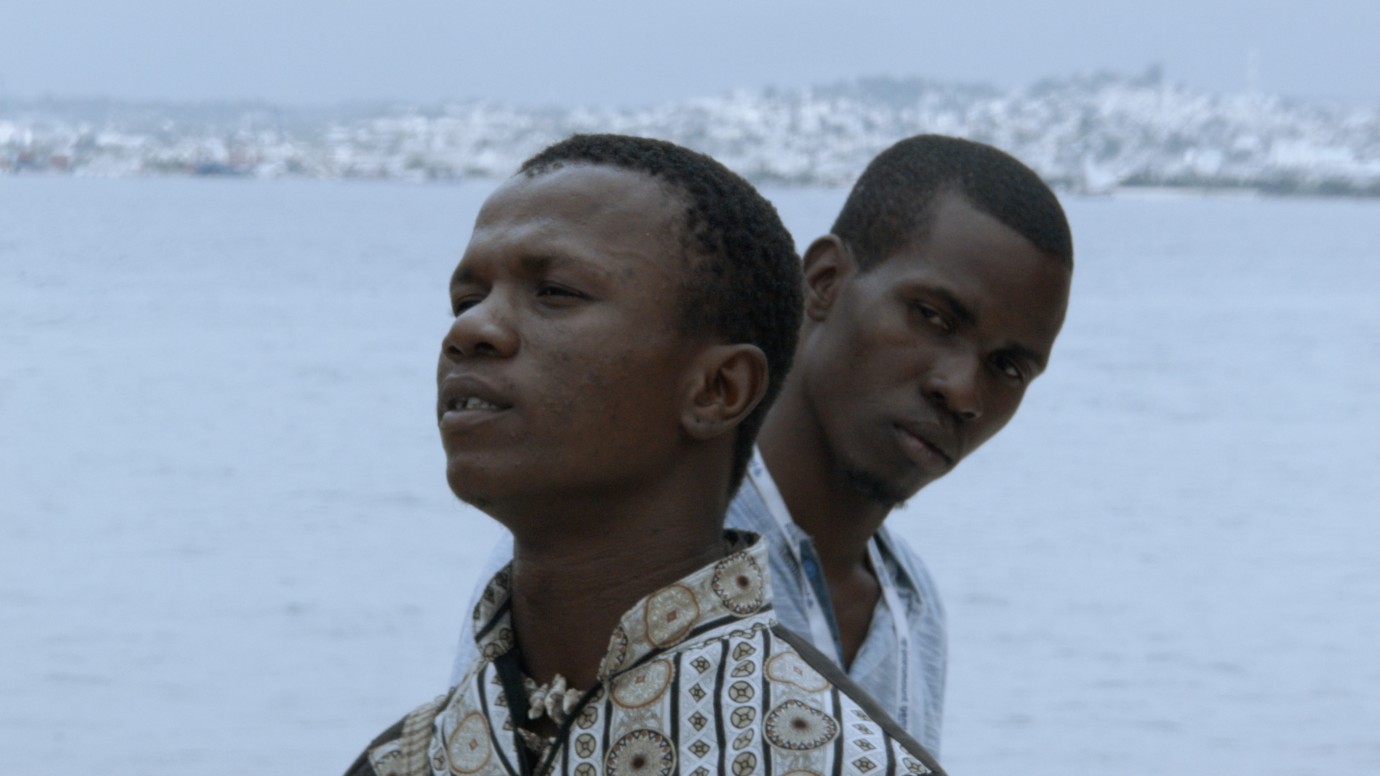 © courtesy of The Living and the Dead Ensemble/Spectre Productions
The Haitian revolution was a test case for the ideals of the French Revolution: What does the promise that all men are brothers who enjoy the same inviolable rights even mean as long as colonies and slavery exist? Nothing, according to the enslaved inhabitants of Haiti, who rebelled against the owners of the sugar cane plantations in 1791. In 1961, Antillean writer Édouard Glissant dedicated his play "Monsieur Toussaint" to their leader Toussaint Louverture, which in turn serves as the basis for Ouvertures. Louis Henderson, Olivier Marboeuf and the theatre group The Living and The Dead Ensemble film themselves rehearsing the play in Port-au-Prince. The result is an experiment in three parts: a study retracing Louverture’s steps, an analysis of shared authorship and collective filmmaking and finally the outburst of a magical reality in which the spirits of the dead are alive.
by The Living and the Dead Ensemble
with Jude Joseph, Jephté Carmil, James Fleurissaint, Rossi Jacques Casimir, Dieuvela Cherestal, Cynthia Maignan, James Desiris, Léonard Jean Baptiste, Mackenson Bijou, Mimétik Nèg United Kingdom / France 2020 Haitian Creole, French 132’ Colour Documentary form 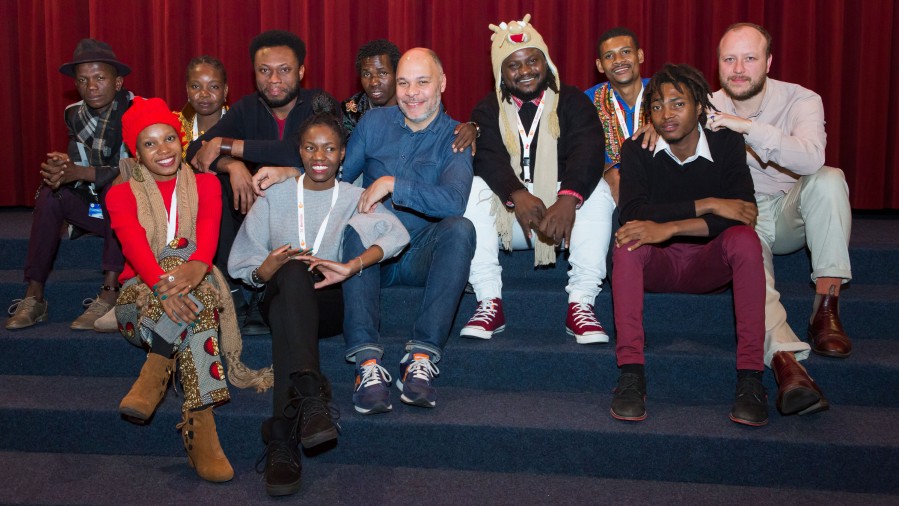 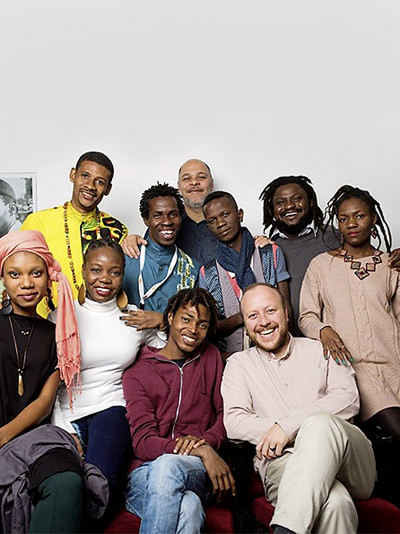 © The Living and the Dead Ensemble

The Living and the Dead Ensemble are a group of artists, performers, and poets from Haiti, France, and the United Kingdom. They initially came together in Haiti in 2017 to produce the Haitian Creole translation and performance of the play "Monsieur Toussaint" by Édouard Glissant. Initiated from an original idea by Louis Henderson and Olivier Marboeuf, who have been collaborating as a director/producer partnership since 2014, the Ensemble’s first film Ouvertures was premiered at the Berlinale Forum 2020. Their work explores the influence of Haiti, the first independent Black republic of the Americas, in the history and present of the Caribbean as well as in western modernity.
The Ensemble are: Mackenson Bijou, Rossi Jacques Casimir, Dieuvela Cherestal, James Desiris, Louis Henderson, Léonard Jean Baptiste, Cynthia Maignan, Sophonie Maignan, Olivier Marboeuf, Mimétik Nèg.