Eight year old Max and his younger brother Leo don't have much, but they have each other and their mother Lucía. And they share a dream as well: To visit Disneyland one day. The family has recently emigrated to the USA from Mexico, and while Lucía tries to finance their new life by doing odd jobs, the two brothers spend their days in their sparsely furnished one-room flat. The walls of the room, which they are forbidden to leave, become a projection screen for imaginative adventures and open a window on their new life. Director Samuel Kishi Leopo recalls aspects of his own childhood in Los Lobos and resituates them in a currently highly charged context – brutally honest and yet poetic, melancholic and full of hope.
by Samuel Kishi Leopo
with Maximiliano Nájar Márquez, Leonardo Nájar Márquez, Martha Reyes Arias, Cici Lau, Johnson T. Lau Mexico 2019 Spanish, English, Cantonese 95’ Colour empfohlen ab 9 Jahren 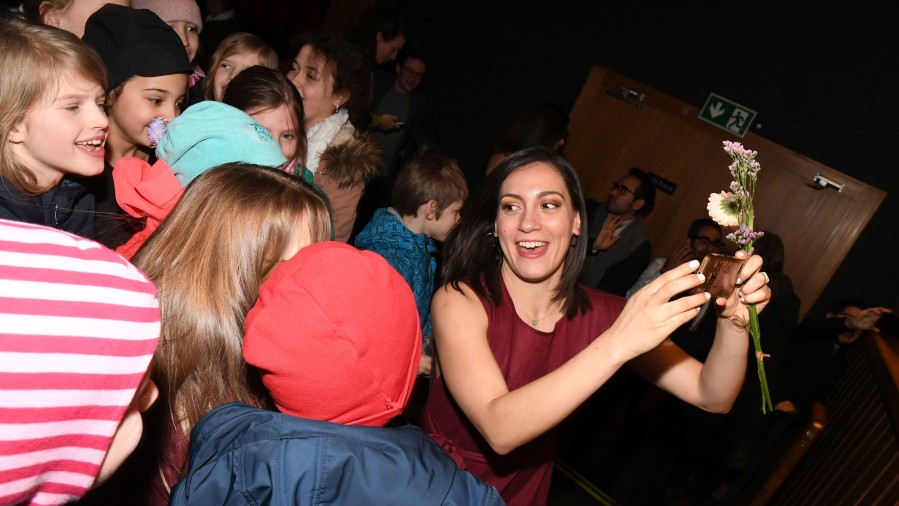 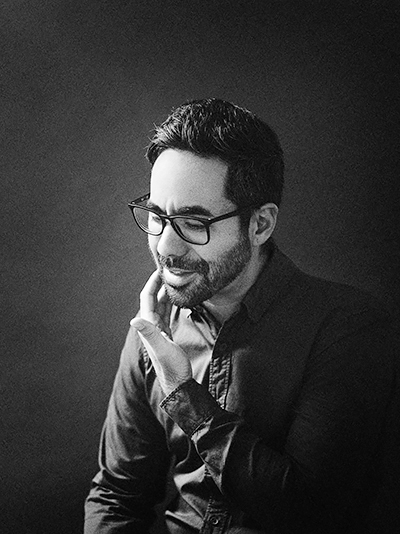