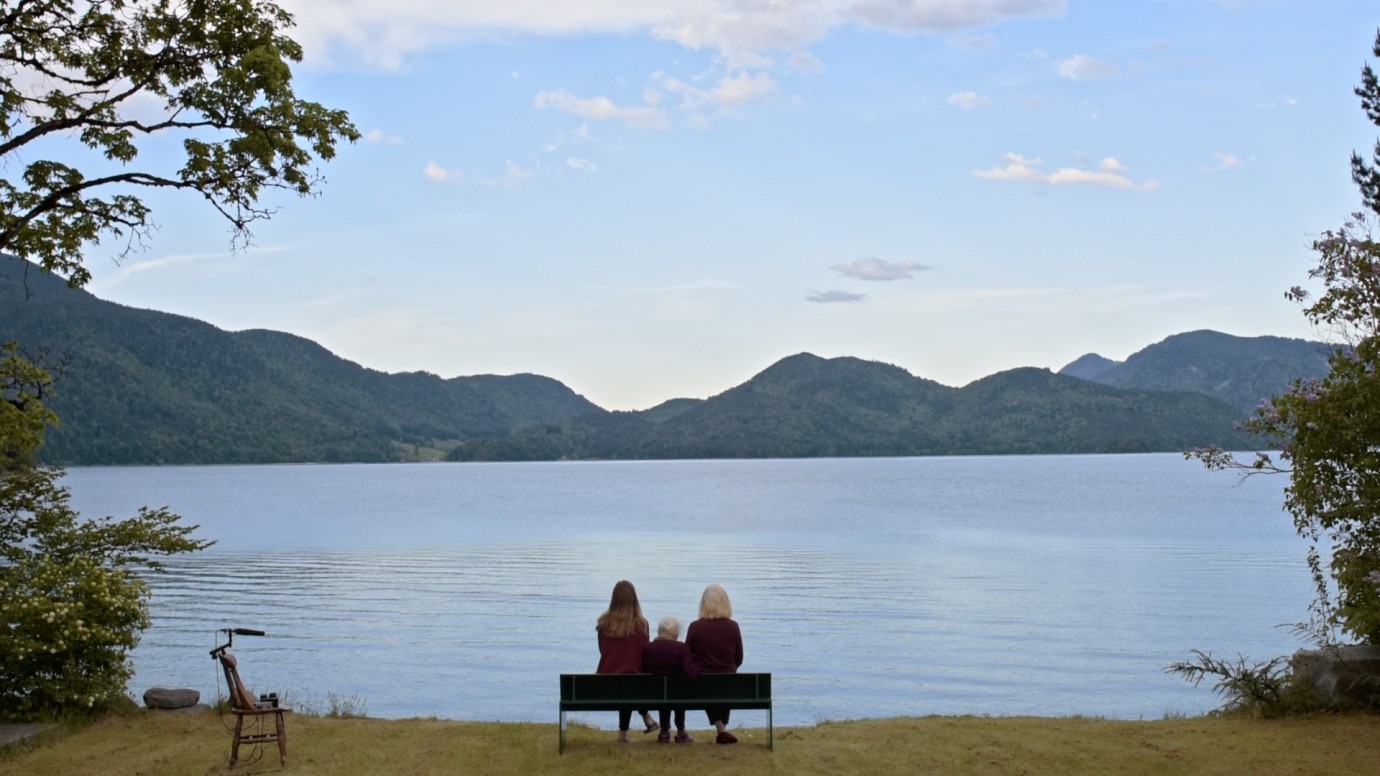 © Flare Film
Director Janna Ji Wonders tells the story of the women in her family over the last century. The film’s unifying element and silent chronicler is Lake Walchensee in Bavaria, where the family opened a café in 1920 which still exists today. Its impressive founder Apa bequeaths the business to her first-born Norma who continues to run it, even in her advancing years. Norma’s daughters Anna and Frauke leave the lake to liberate themselves and travel the world as musicians – only to return to live in a commune set up by Rainer Langhans. Frauke pines for the love of her life, dies mysteriously and becomes a shadowy figure for those left behind. Restless Anna moves to the USA, where she unexpectedly falls pregnant and gives birth to a girl. Summoned by the shadows of her past, she returns with daughter Janna to Walchensee where Grandma Norma becomes an important figure for her granddaughter. Filmmaker Janna is searching for answers to questions like: What is the meaning of home? To what extent am I shaped by my origins? What really counts in the end? She finds clues in the bond between four generations of women and their very different approaches to life.
by Janna Ji Wonders Germany 2020 German, English 110’ Colour & Black/White Documentary form 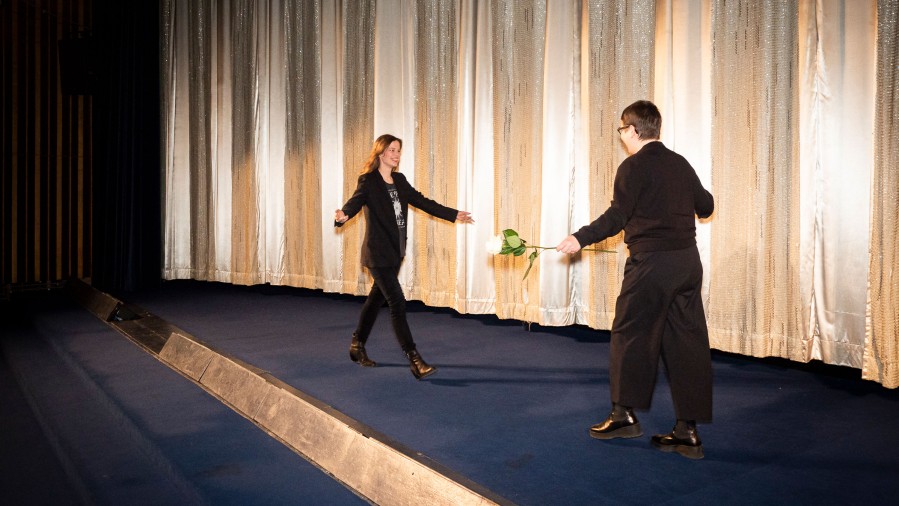 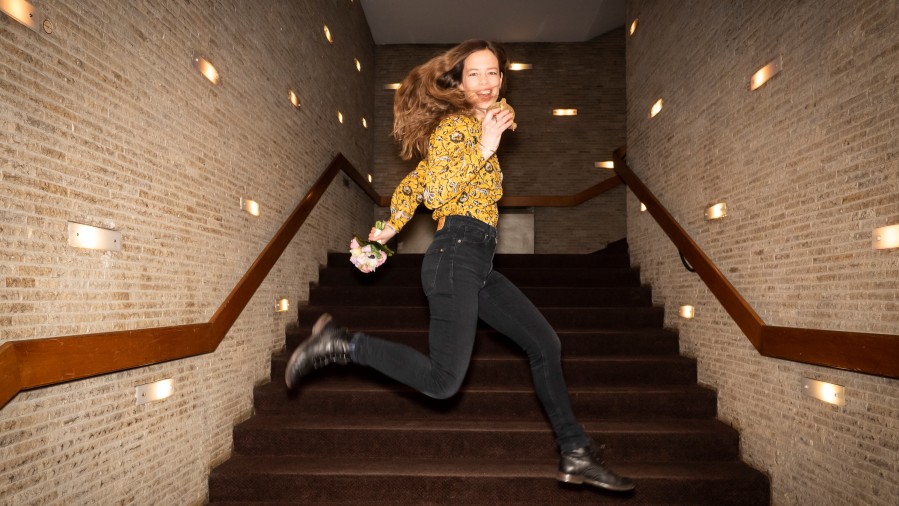 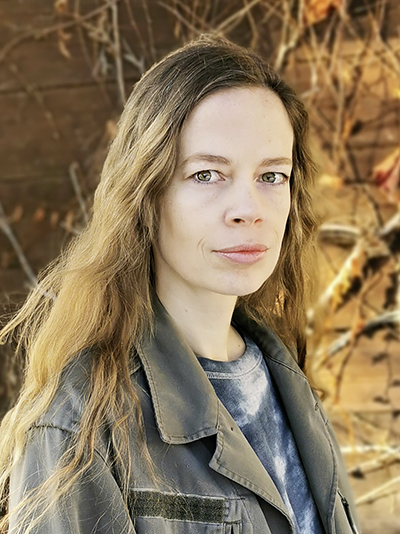 Born in Mill Valley, California, she grew up near Lake Walchensee in Bavaria. She studied at the University of Film and Television in Munich and shot numerous music videos. Her documentaries Bling Bling, about the gangster rap scene in LA, and Street Punk Moscow, about young punks in the suburbs of Moscow, won several awards. Her feature film I Remember was selected for the 2015 Perspektive Deutsches Kino while her concept for Walchensee Forever received the „Made in Germany – Perspektive Fellowship“ in 2016; the completed film won the Bavarian Film Award in January 2020.