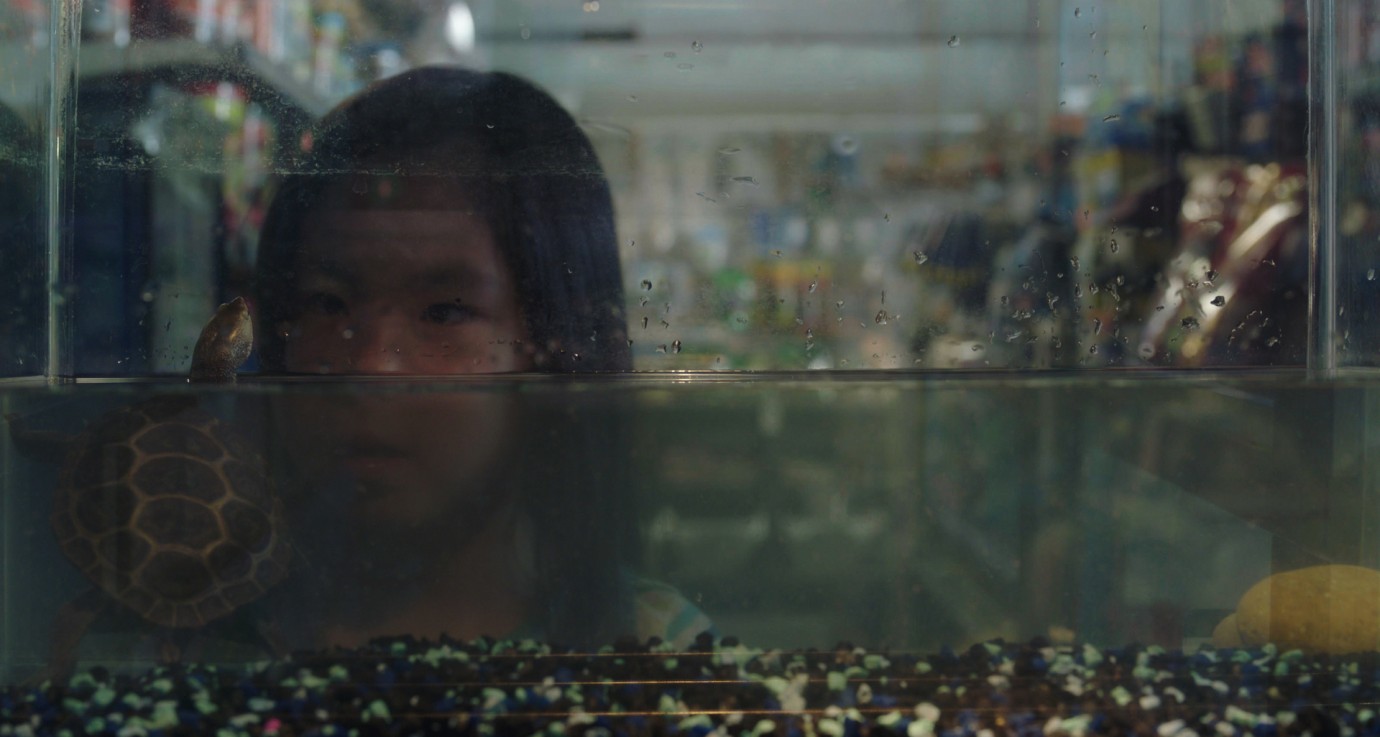 © Arlene Muller
Michelle can't attend her beloved grandma's funeral. All she has to say goodbye from a distance is a framed photo on the wall, with incense sticks and a bowl of grandma’s favourite chocolate under it. The 8-year-old girl carefully observes the way her parents deal with their grief. The way they pause to remember and carry on with their lives. Michelle tries to find her own way of coping. Could it be that her grandma has been reborn?
by Siyou Tan
with Sofie Yu Xuan Yang, Dawn Ying Yuen, Peter Boon Koh, Wu Mama, Squirtle USA 2019 Mandarin, English, Taiwanese 16’ Colour empfohlen ab 5 Jahren 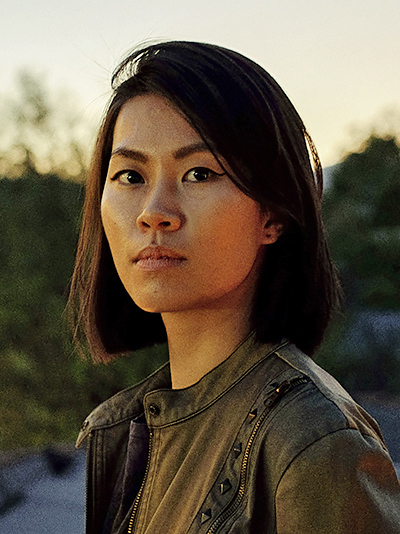