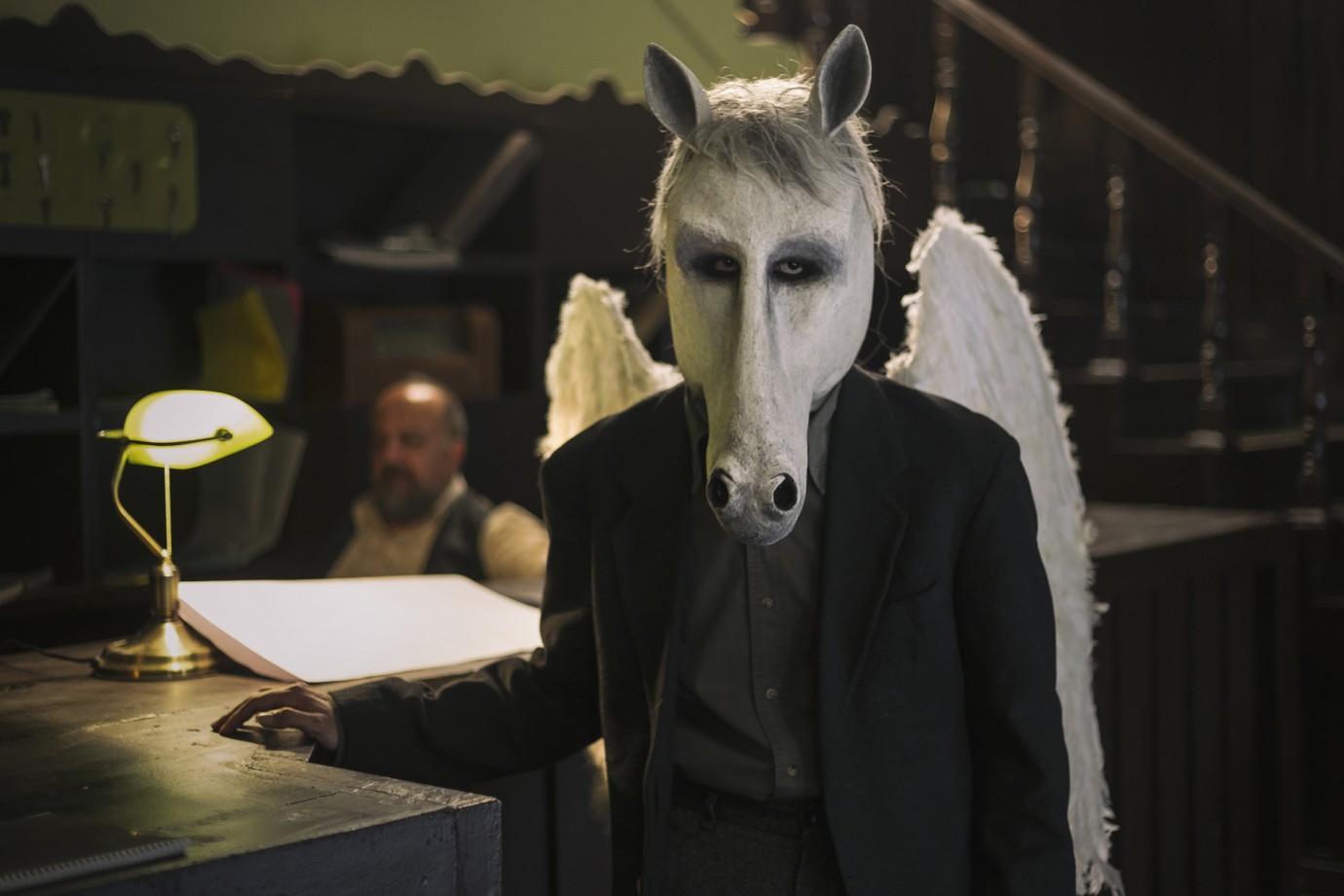 © Mohammad Masoumi
The figure of a white-winged horse has haunted Taha since childhood. Many years ago he had begged his sweetheart to escape their war-torn town together with him. But she chose to stay behind, for she promised her heart to the one who appeared to her as a white-winged horse. Now Taha returns with big hopes that he can win her heart. Alas, amnesia reigns supreme in his old hometown. Hardly a soul still believes in the power of poetry and magic.
by Mahyar Mandegar
with Sepehr Tehranchi, Hasan Najarian, Mohammad Bashir, Asal Shakeri, Arash Vazirnezami, Hazhir Moradi, Mehri Aleagha, Sardar Sarmast, Ali Najarian Iran 2020 Farsi 20’ Colour 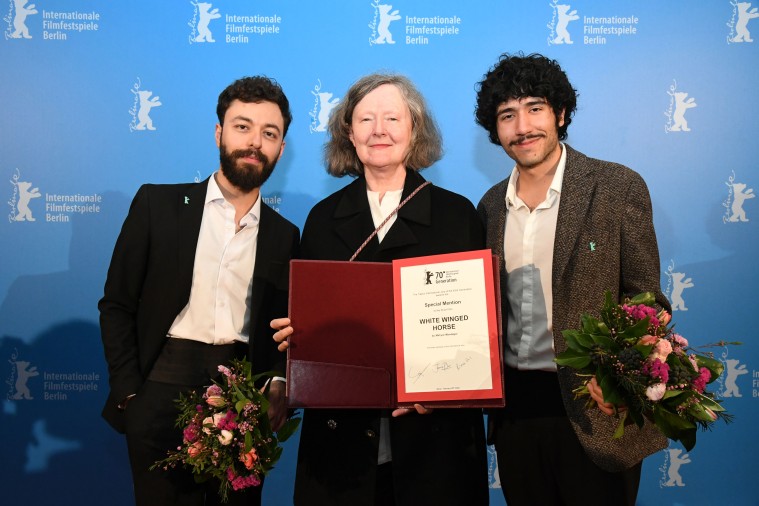 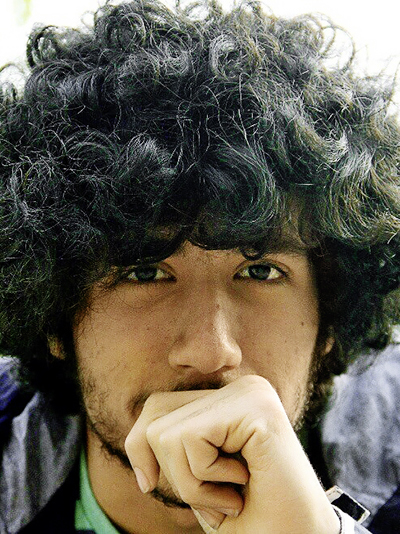