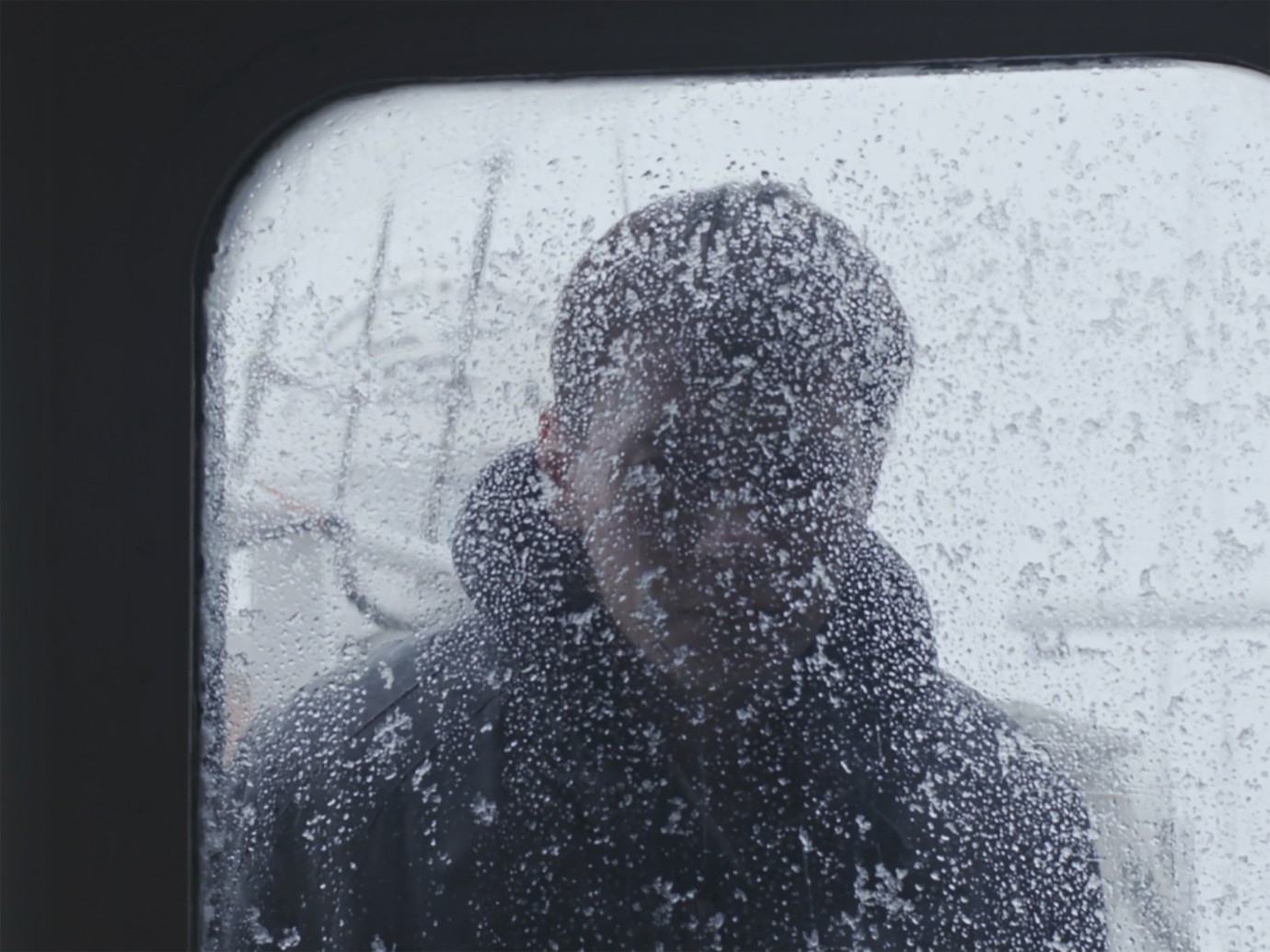 © Vega Film
It begins with a serious allegation: Victor is accused of having beaten a mechanic to death on a boat where he worked as a sailor. From there on in, the film follows the course of events that might have led to this happening over three chapters. After his girlfriend dies in an accident, Victor leaves the ship and returns to shore. Gradually his perception begins to shift and what was already a cold, forbidding world through and through appears to be becoming an all-encompassing realm of the dead where everyone and everything lies sleeping. Maria Ignatenko tells the story of what led up to a murder without invoking direct causalities. Everything is strangely in limbo here; we see things without being certain what exactly it was that we saw. Inside and outside merge into a frozen intermediate space that is neither one thing nor the other and shows the world from a different, abnormal perspective. Gorod usnul is silent and insistent, free-floating without any trace of levity, and thus creates a cinematographic world of loss.
by Maria Ignatenko
with Vadik Korolyov, Dmitry Kubasov, Lyudmila Duplyakina, Galina Lebedinets, Vasilisa Zemskova Russian Federation 2020 Russian 71’ Colour 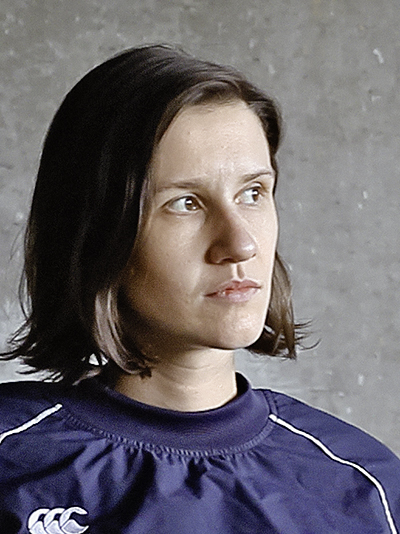