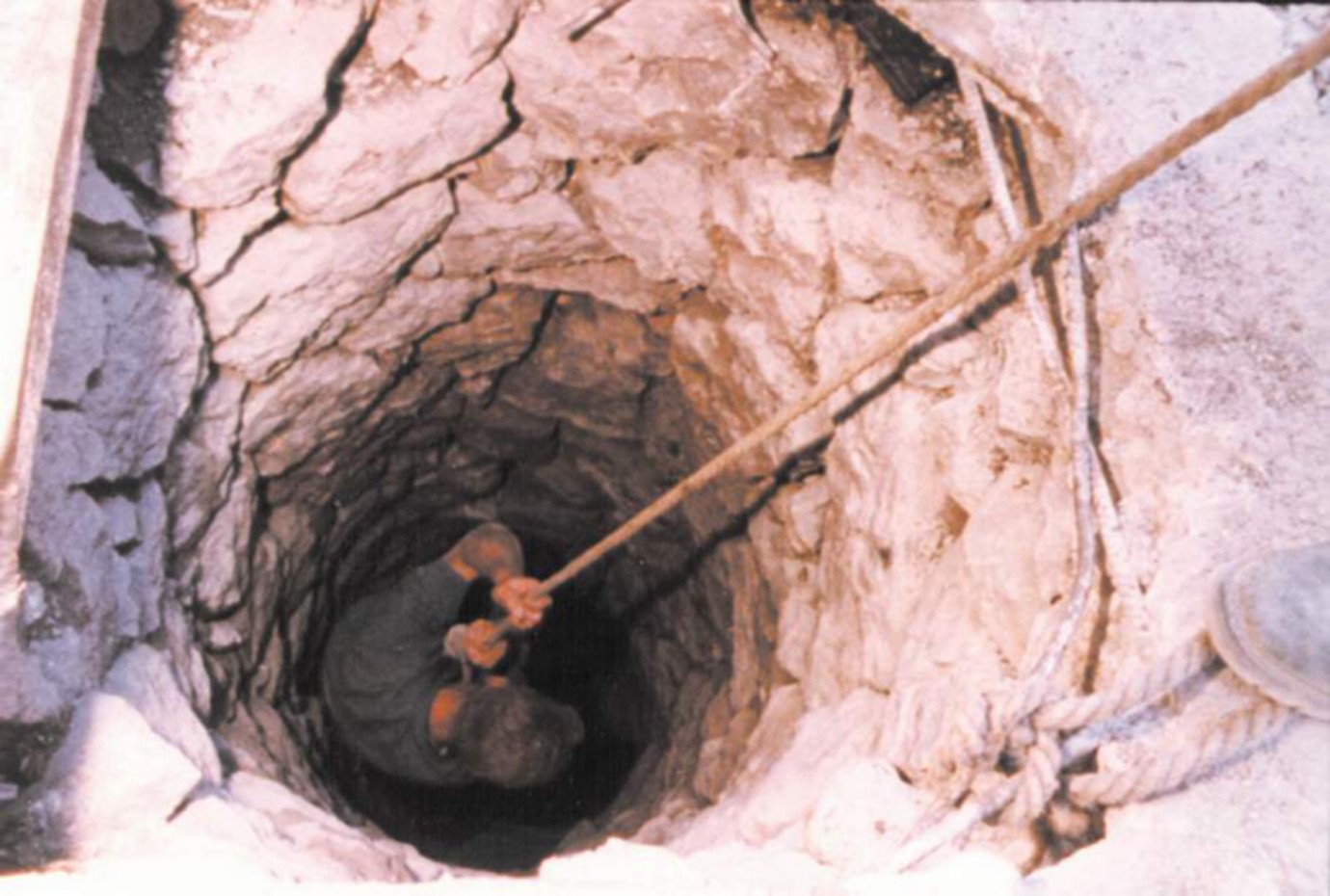 © Jasmila Žbanić
Crvene gumene čizme is about Jasna P.’s search for the remains of her two children Amar (aged four) and Ajla (aged nine months). They were abducted, killed and probably buried in a mass grave by the Serbian army during the Bosnian War. With the help of the State Commission for the Search for Missing Persons, Jasna examines the available information and accompanies the representatives on their way to the graves. She hopes to find the red rubber boots her son was wearing when he disappeared from her life. She wants conclusiveness about the fate of her children.
By maintaining a respectful distance from the protagonists, Jasmila Žbanić leaves room to breathe and allows us to gain an insight into their infinitely sorrowful work. The search proceeds slowly and there are many hurdles that must be overcome. The ordeal becomes bearable through the beauty of the surroundings and the meaningfulness of the group’s task. The film makes the magnitude of the mourners’ bereavement tangible and reveals the efforts their search entails.
by Jasmila Žbanić Bosnia and Herzegovina 2000 Bosnian 18’ Colour Documentary form 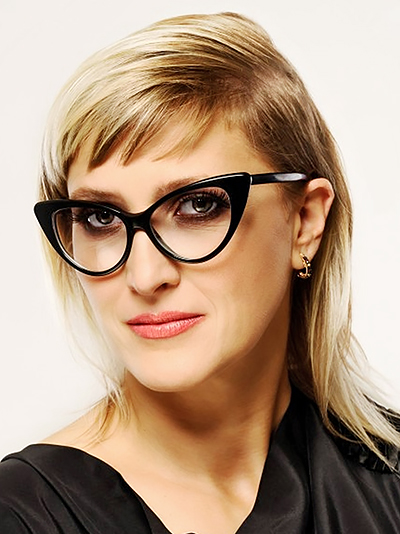 Born in Sarajevo in former Yugoslavia in 1974, she studied theatre and film directing at the city’s Academy of Performing Arts. Before she began making films, she worked as a puppeteer in Vermont, USA and as a clown. Her feature film debut, Grbavica, won the Golden Bear in 2006 and went on to receive numerous other awards. Her second film, Na putu (On the Path), also premiered in Competition at the Berlinale. Her films are all produced by Deblokada, the artists’ association she founded. In 2014, she won the Kairos Prize in recognition of the major cultural and social impact of her work.