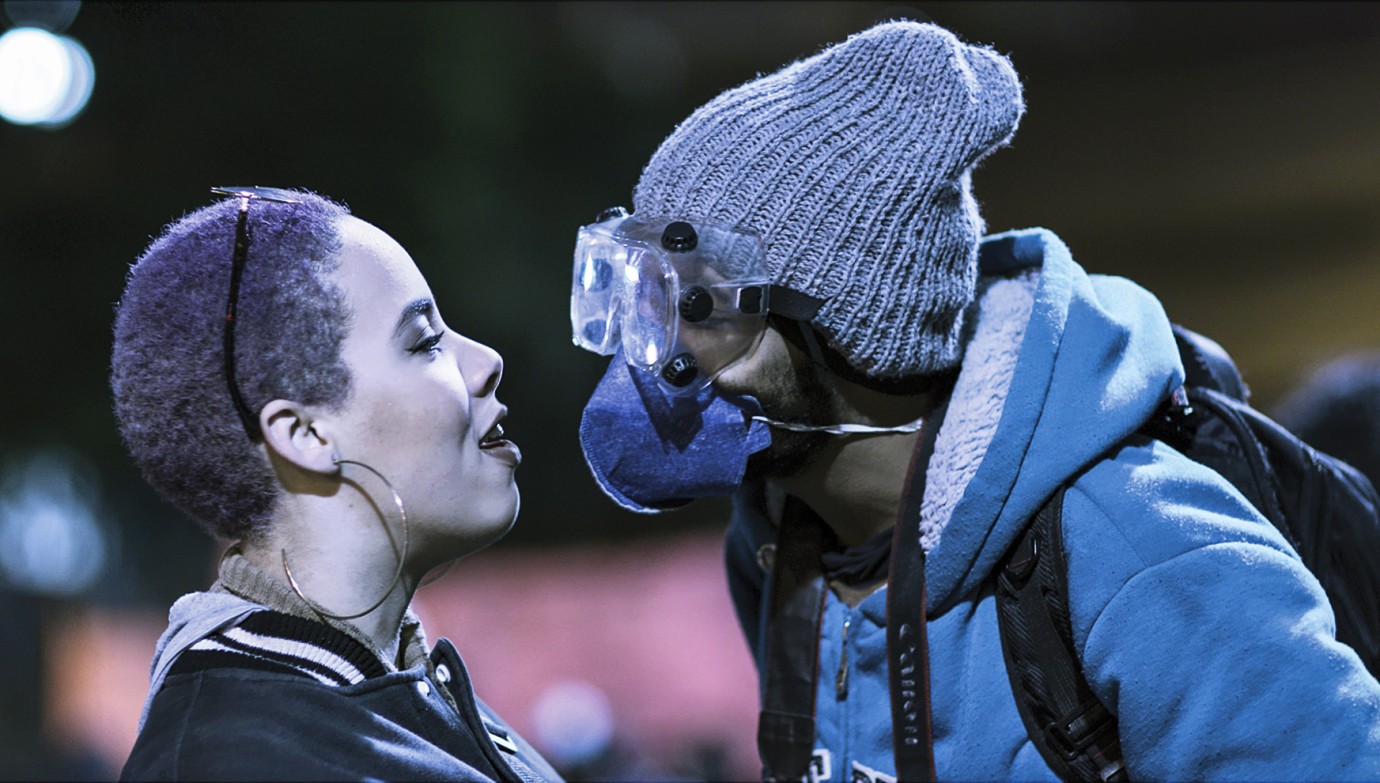 Thousands of protestors are loudly chanting subversive slogans. The police react aggressively with teargas and truncheons. The experiences, passions and fears of these Brazilian teenagers are immediate, relevant and all-pervading. In 2015, they began occupying schools throughout the country, demanding education for all. Shot in the midst, using the activists’ own images, this film’s form perfectly matches the explosive expression of radical, democratic activism. The young people reflect upon what happened at past revolts and address the present situation. In the shadow of a newly-elected extreme right-wing President, Espero tua (re)volta gives voice to the movement’s multiple perspectives and asks the question: who writes history and how should it be recorded?
by Eliza Capai
with Lucas "Koka" Penteado, Marcela Jesus, Nayara Souza Brazil 2019 Portuguese 93’ Colour Documentary form 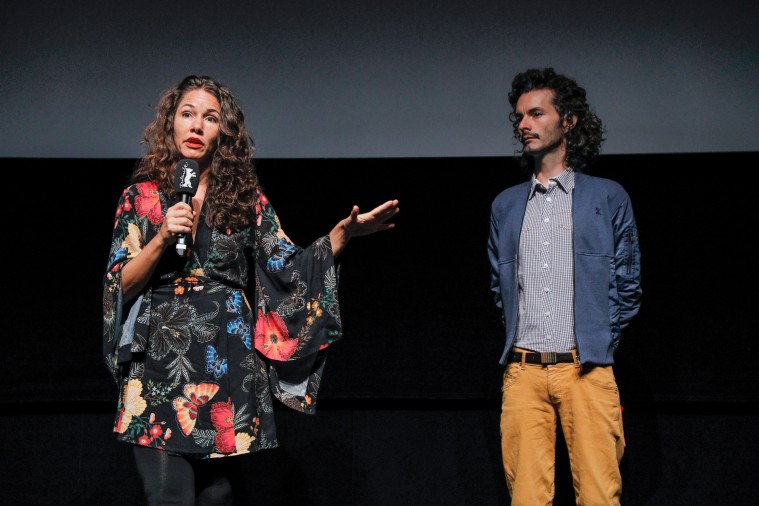 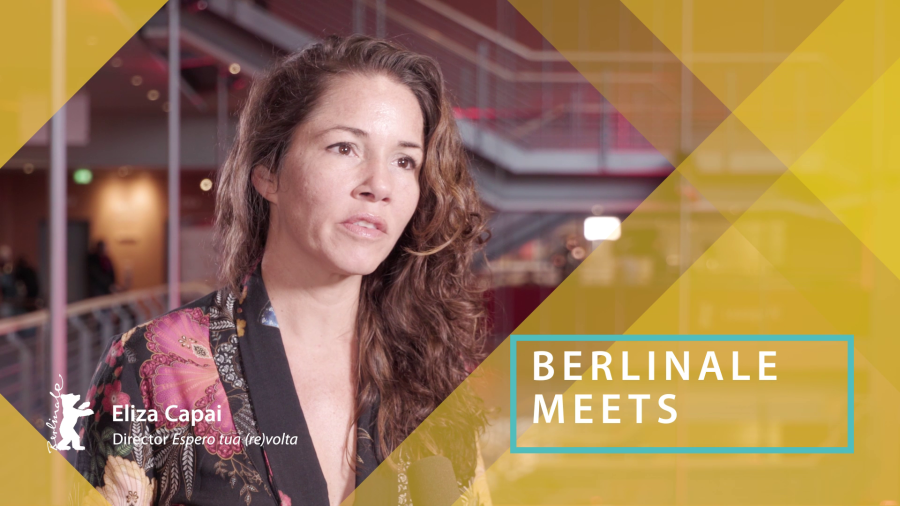 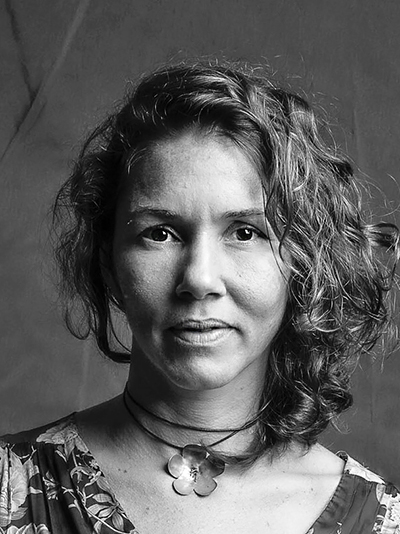 Born in Brazil in 1979, she is an independent documentary filmmaker who focuses on social topics and explores alternative forms of production, narration and distribution with her films. Her debut feature-length film, Tão longe é aqui (Here Is so Far) was based on encounters with women during a seven-month journey through Africa. In O jabuti e a anta (The Tortoise and the Tapir) she investigated gigantic hydroelectric plants built in the middle of the Amazon rainforest during Brazil’s worst drought in decades. She is currently a fellow at the MIT Open Documentary Lab.