The Ground beneath My Feet
Competition 2019 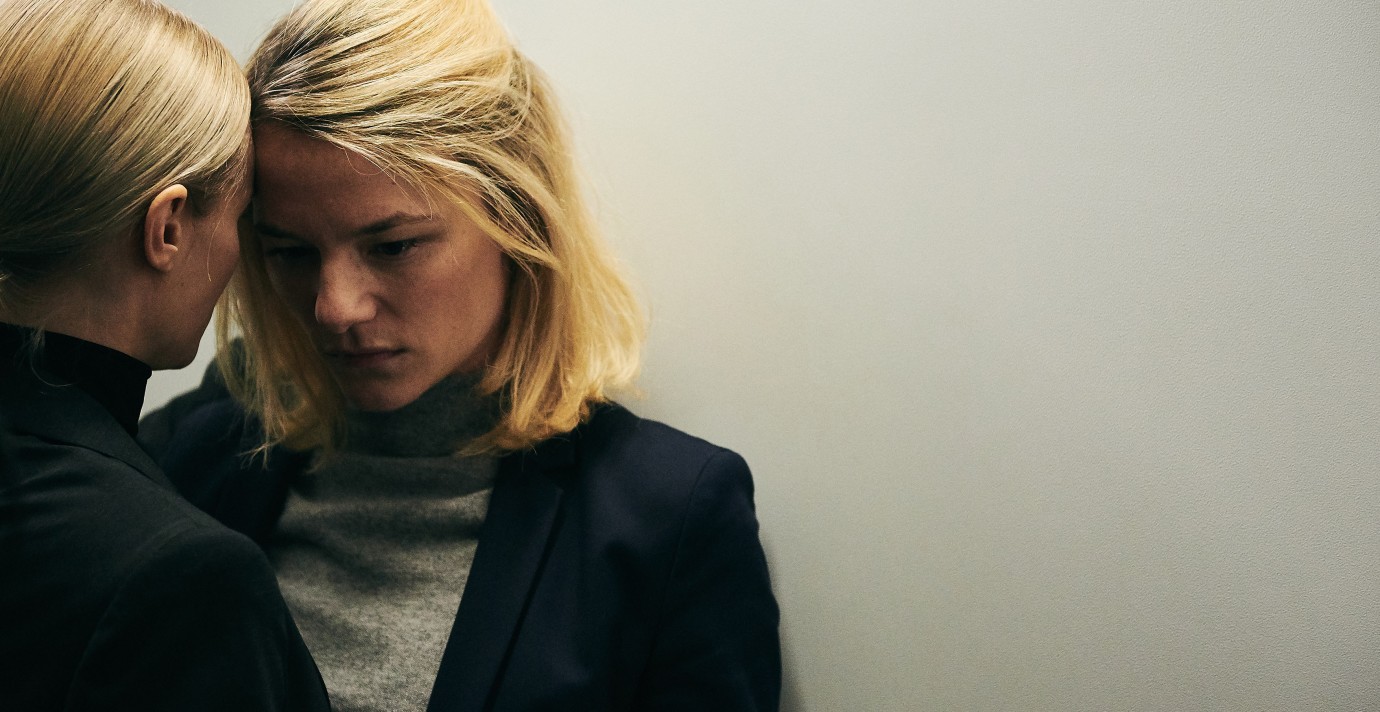 © Juhani Zebra / Novotnyfilm
Lola is almost thirty. A successful management consultant, she is constantly on the move between the companies she is tasked with restructuring. Her chic apartment in Vienna is more of a mailbox and a launderette than a home. A hundred working hours a week is not uncommon in addition to five sessions at the gym, expensive dinners with clients and nights spent in sterile hotels. Her career, which she is advancing with cleverness, efficiency and ruthless cunning, appears to be unstoppable. She applies a similarly disciplined approach when it comes to managing her private life. This means that nobody is allowed to know about the existence of her older sister Conny, who has been suffering from mental illness for a long time and who never leaves her apartment. But when Conny attempts to commit suicide, Lola searches for a way to be there for her.
Marie Kreutzer’s portrait of the jet-setting Lola reveals that there is sometimes just a thin line separating polar opposites such as order and chaos, rise and fall – even for someone who thrives in a society fixated on achievement.
by Marie Kreutzer
with Valerie Pachner, Pia Hierzegger, Mavie Hörbiger, Michelle Barthel, Marc Benjamin, Axel Sichrovsky, Dominic Marcus Singer, Meo Wulf Austria 2019 German 108’ Colour 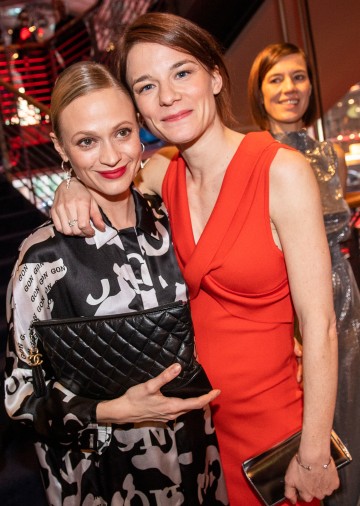 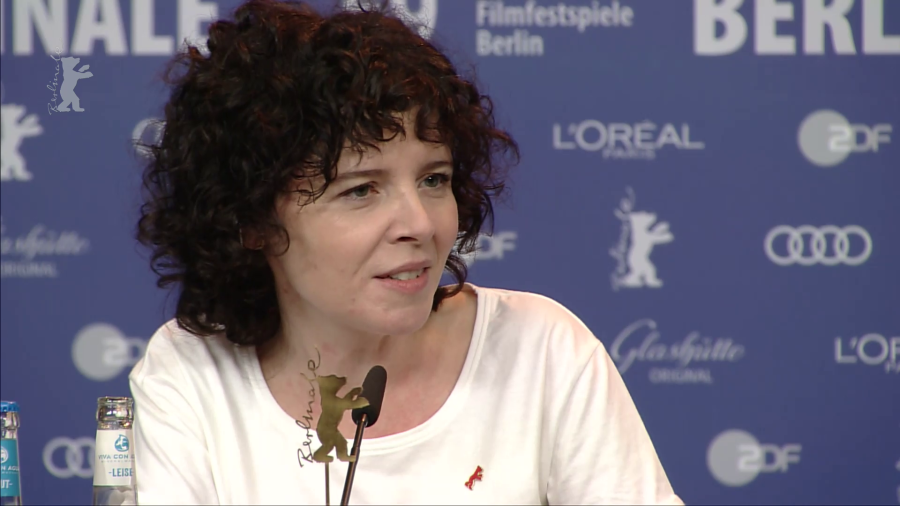 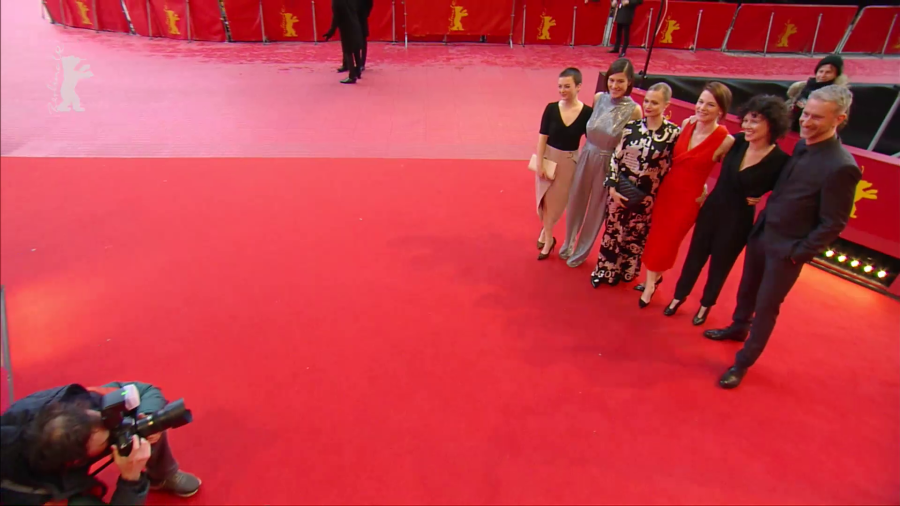 Der Boden unter den Füßen | The Ground beneath My Feet 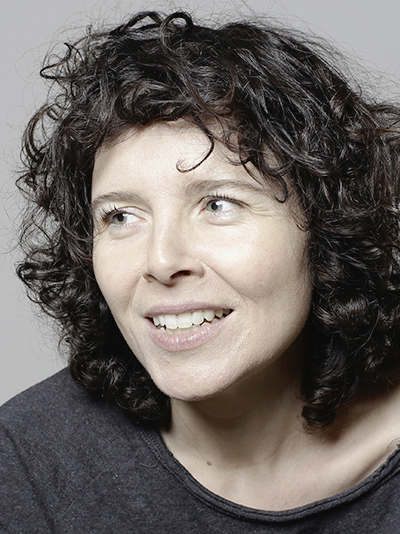 Born in Graz, Austria in 1977, after studying at the Film Academy Vienna and working on cinema and TV productions, she made several award-winning short films. Her debut feature, Die Vaterlosen, screened and won awards at numerous festivals including in Panorama. It was followed by the feature films Gruber geht and Was hat uns bloß so ruiniert as well as the TV film Die Notlüge, all of which also screened and won awards at festivals. Alongside her work as a director, she has taught at institutions including the Film Academy Vienna and works as a screenwriter and dramaturge.