World on Board
Berlinale Shorts 2019 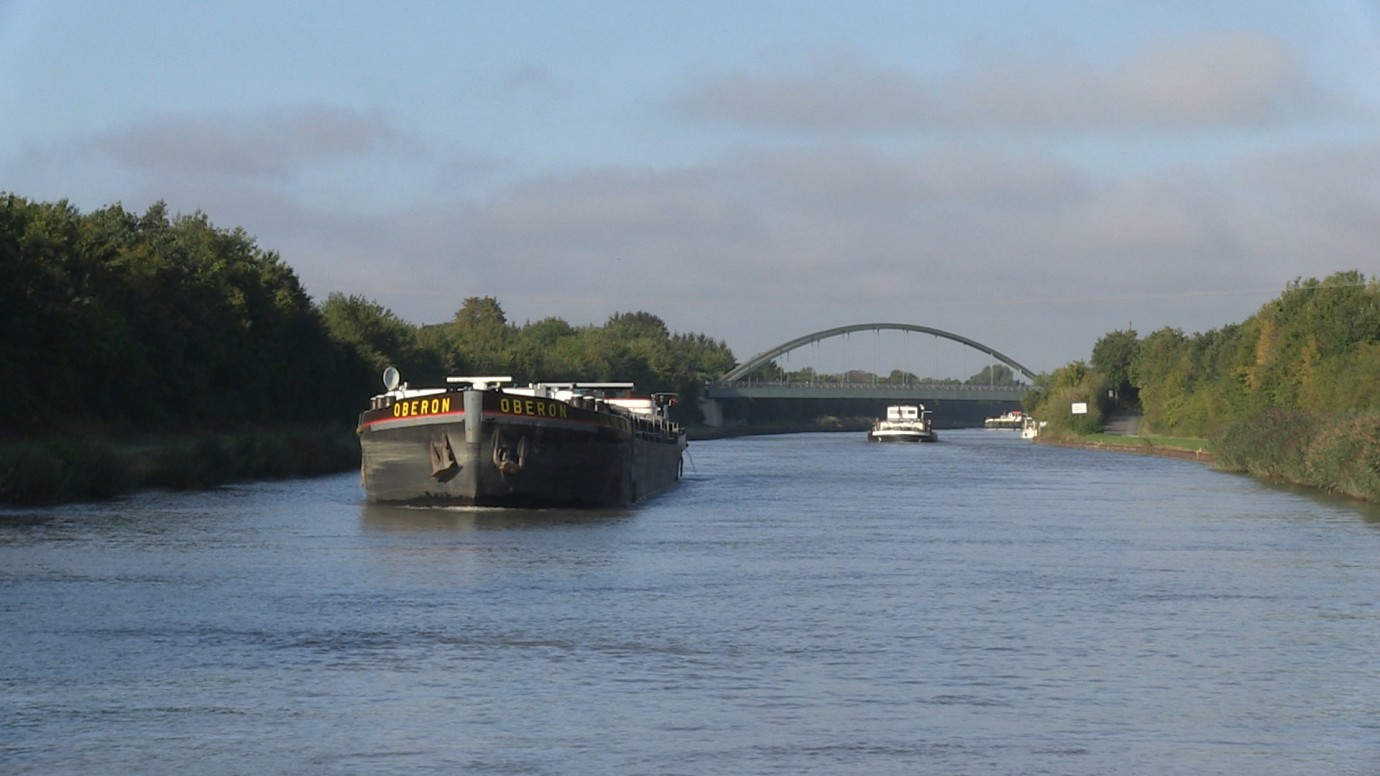 Germany, as seen from the water. The landscape passes by in epic tranquillity as the audience immerses itself in the world of barge shipping. The top permitted speed for smaller watercraft is specified in the inland waterways regulations as a maximum of 15 km/h. A woman is along for the ride on Germany’s rivers and canals, with plenty of time to explore this little-known cosmos. In the end, the director dreams of a life on board and endeavours to find her place in the predominantly male domain.
Welt an Bord is a hybrid of documentary and narrative film. The basic conditions are set by the limited space on the barge and the work that must be done. Kathrin Resetarits embodies the alter ego of director Eva Könnemann, while she herself takes charge of the cinematography. Together they accepted the captain’s invitation to join in this other life. What kind of life is it anyway? Resetarits/Könnemann listen and work their way through fiction and reality. Views and realities interlock. Eva Könnemann’s work explores the boundaries of the contemporary narrative with a view to reality. The downward facing dog is real.
by Eva Könnemann
with Kathrin Resetarits, Kai Wöhlke, Ron Van der Putten Germany 2019 German 29’ Colour Documentary form 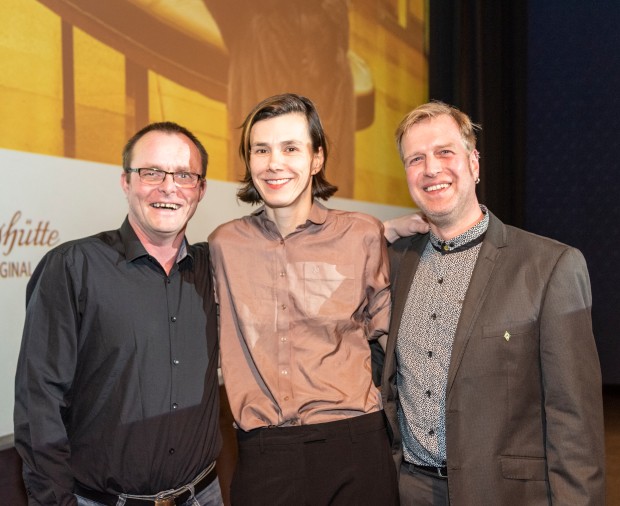 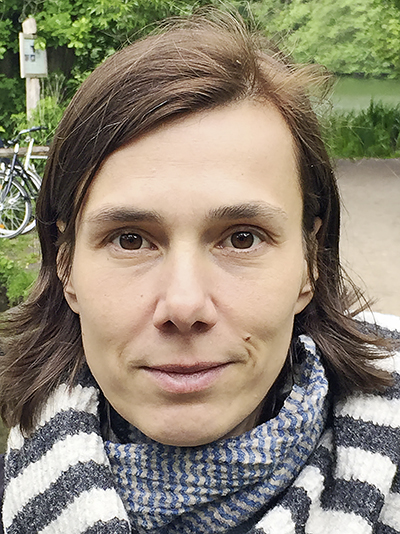 Born in Frankfurt am Main, Germany in 1973, she studied film at the Film Academy Baden-Württemberg from 1993 to 1999 and then received several scholarships including from the Cité des Arts in Paris, the graduate school of the Berlin University of the Arts and working scholarships from the Berlin Senate and the Kulturbehörde Hamburg. Her short and feature films have been exhibited in both cinema and art contexts. She has participated in numerous group exhibitions in Germany, at Mumok Vienna and VOX, centre de l’image contemporaine in Montreal. She lives with her family in Hamburg and Berlin.