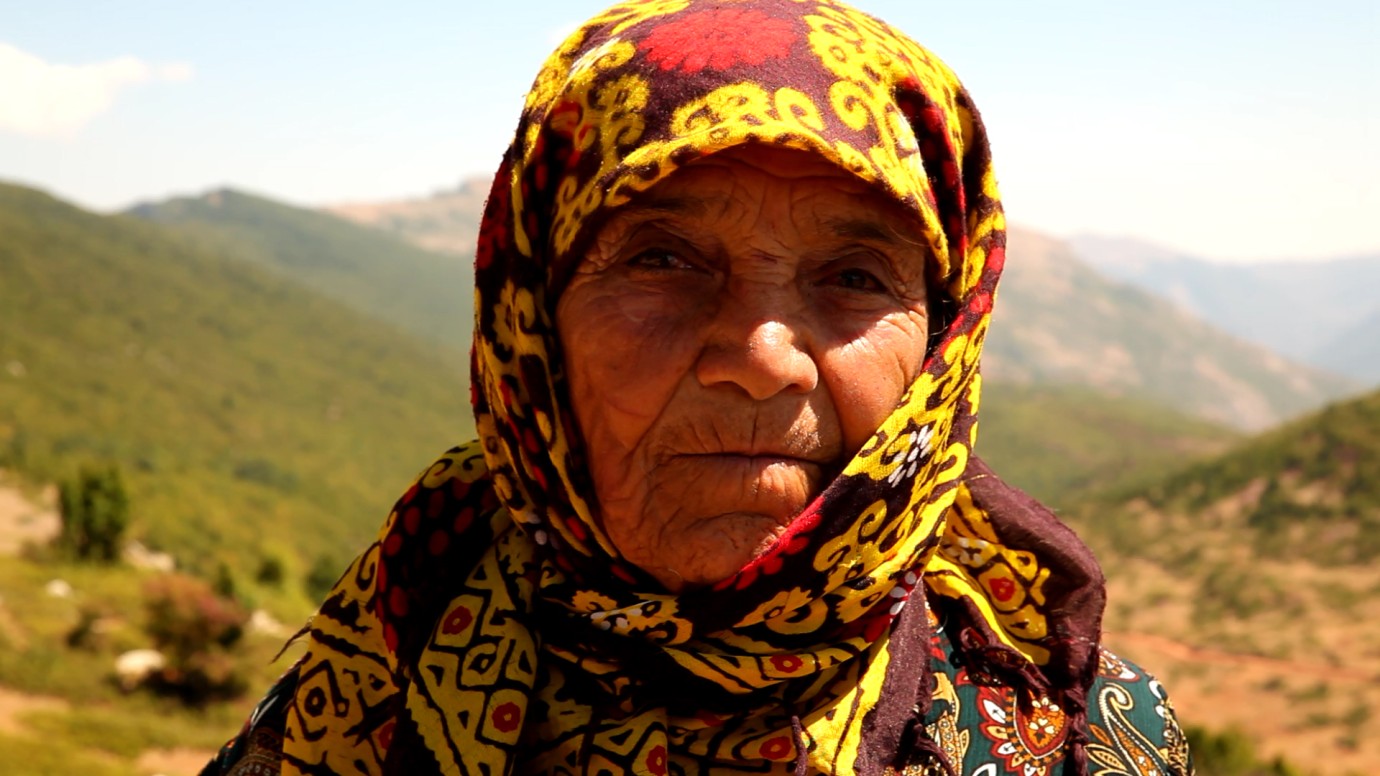 © ELI Image
Life as a herder is hard and solitary, but 80-year-old Iranian Firouzeh loves the ever-changing nature, the hard life and her faithful cows. She hikes across the rugged landscape, hauls bundles of wood and still nimbly climbs trees. Beloved follows this strong-minded woman as she toils in all seasons and tells the story of her life, with work and fate as the dominant themes. When she was a young girl, a marriage was arranged for her with an older man, with whom she had 11 children. But not one of them comes to visit her now. Spending the winter in the low-lying village, she makes fervent efforts to get closer to her kids. Nevertheless, she looks forward to the prospect of spending another summer in the mountains with her cows, ignoring well-meaning advice that she should simply retire.
by Yaser Talebi Iran 2018 Persian 61’ Colour Documentary form 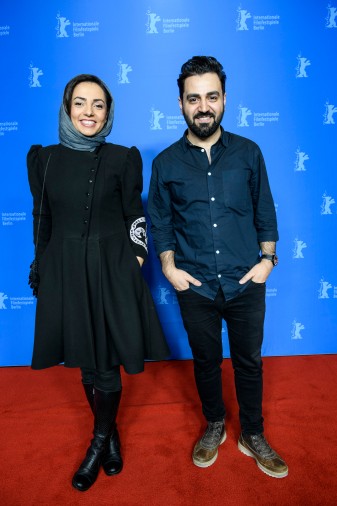 Born in Sari, northern Iran in 1982, he is a film director, producer, screenwriter and editor who has also made his name as a creative director. A member of the Iranian Documentary Filmmakers Association (IRDFA), his films to have screened at festivals worldwide and won awards include Road to Perdition, The Iron Dream and Portable Water. His film Beloved screened in competition at the International Documentary Film Festival Amsterdam in 2018 and was selected for the 2019 Big Sky Documentary Film Festival in the USA.