© Julieta Lutti
Alicia logs in to her favourite video channel. Her husband doesn’t need to know. She avidly follows the gaming progress of Youtuber Víctor, their son. This time viewers are asking him questions, which soon become more personal. When the subject turns to his estranged parents, the mood changes. Shot with an intense minimalism, the film tells the story of a silence that has lasted for years, but which is broken in a second.
by Jorge Yúdice
with Marta Bayarri, Alejandro Bordanove, Javier Casamayor Spain 2019 Spanish 5’ Colour

The House of Films

The House of Films 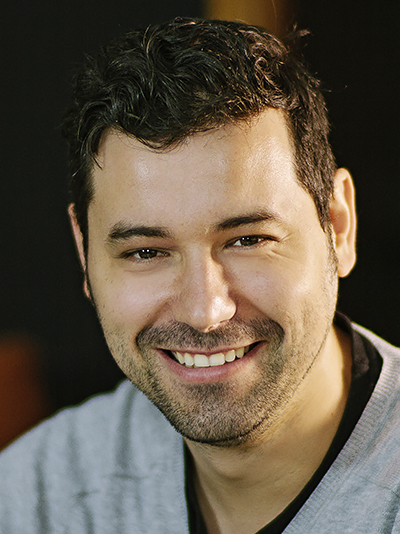 Born in Valencia, Spain in 1983, he studied at the Escola Superior de Cinema i Audiovisuals de Catalunya (ESCAC) in Barcelona. Alongside his work as an advertising editor, he directs short films including Bus Story which has screened at over one hundred festivals and won several awards. He is currently preparing his feature film debut.