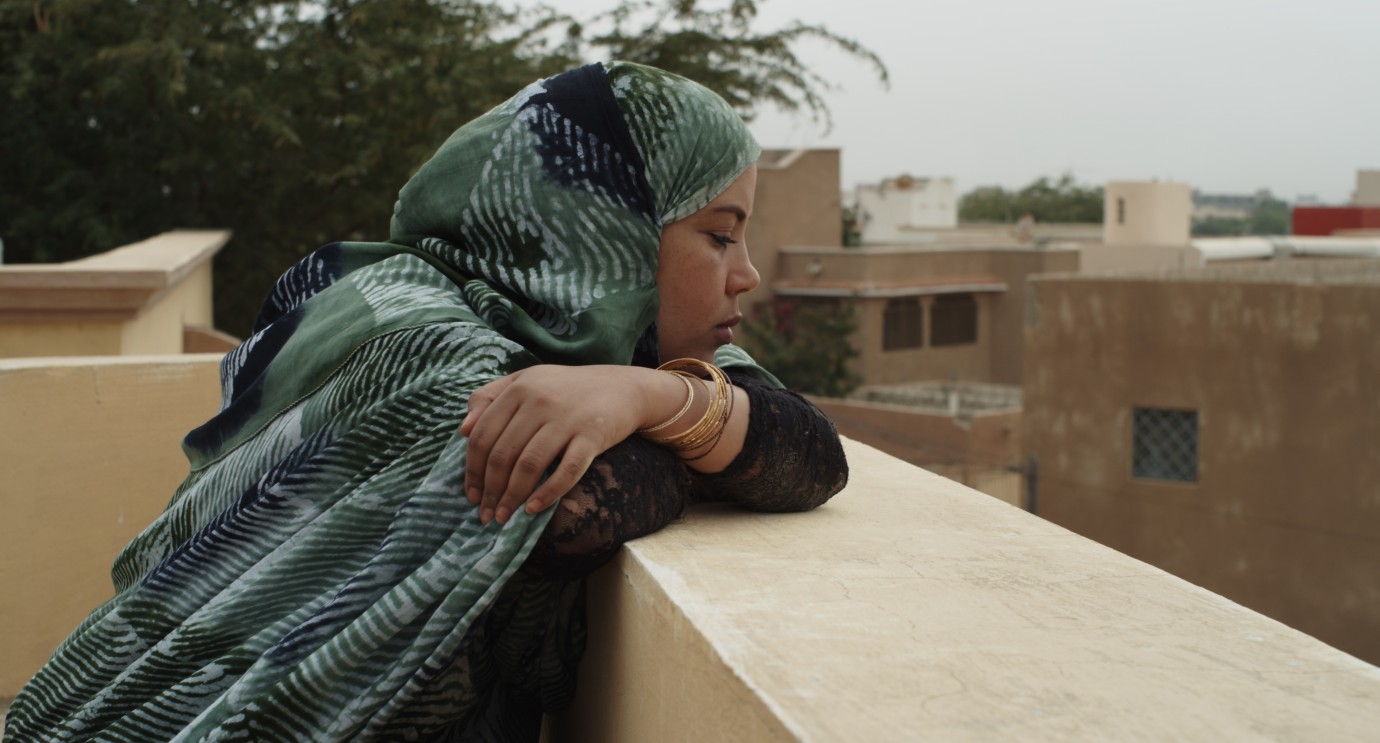 © Vivo film
Verida is due to marry in three months; the marriage has been arranged by her loving parents. According to a tradition still practiced in Mauritania that adheres to accepted standards of beauty, she has to gain weight to attain the kind of well-rounded, fuller figure that will appeal to her future husband. Three months before her marriage, her routine unfolds quietly and steadily as she sets about consuming no fewer than six meals per day and regularly weighing herself to assess her progress. An obedient daughter, she does not for one moment question the goal of twenty kilos her mother has set for her; nor does she put up much resistance to being woken up in the middle of the night to eat one more bowl of milk and another of couscous. But the process gets harder as it progresses and this puts an increasing strain on her, both physically and emotionally. Verida, who has in the meantime attracted the attentions of another man, begins to ask herself if this is what she really wants. Based on actual events, Michela Occhipinti’s feature debut is a meticulous and gentle observation of the polarising tensions that permeate the modern female experience in twenty-first century Mauritania.
by Michela Occhipinti
with Verida Beitta Ahmed Deiche, Amal Saab Bouh Oumar, Aichetou Abdallahi Najim, Sidi Mohamed Chighaly Italy 2019 Hassaniya 94’ Colour 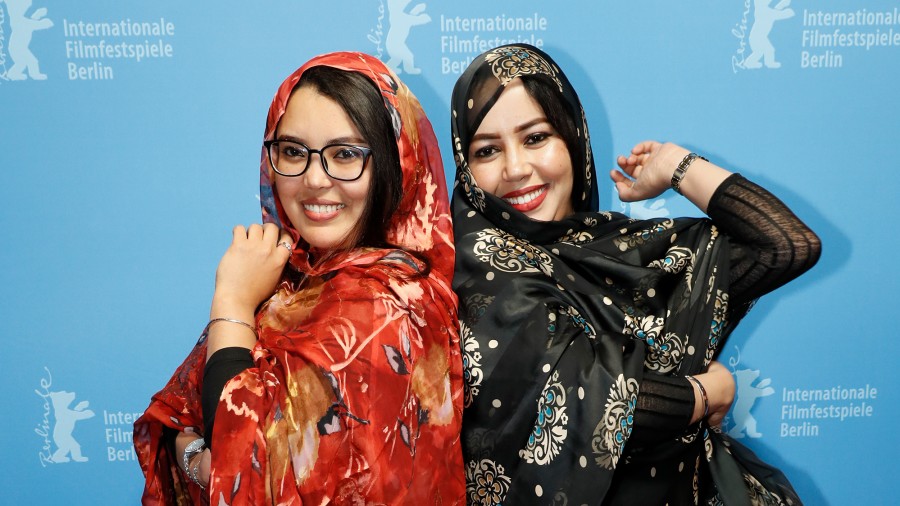 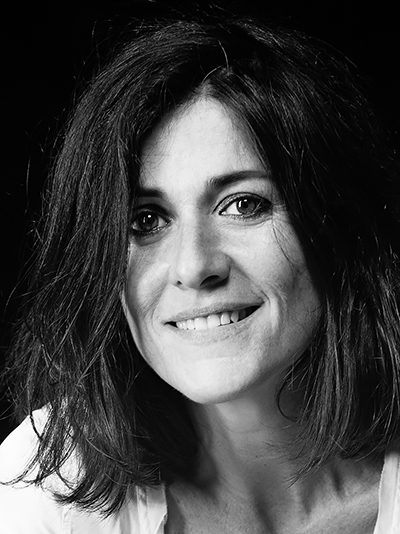 Born in Rome, Italy in 1968, she has lived in Morocco, Hong Kong, the Congo, Switzerland, Milan and London. In 1995, she returned to Rome and worked as a researcher and production assistant in documentary and advertising. She filmed and produced ¡Viva la Pepa! (Give Us Back the Constitution) about the social crisis in Argentina and made Sei Uno Nero about a radio station involved in the prevention of AIDS and malaria in Malawi. Her first feature-length documentary, Letters from the Desert (Eulogy to Slowness), screened at 80 festivals and won 21 awards.

2010 Letters from the Desert (Eulogy to Slowness); documentary film