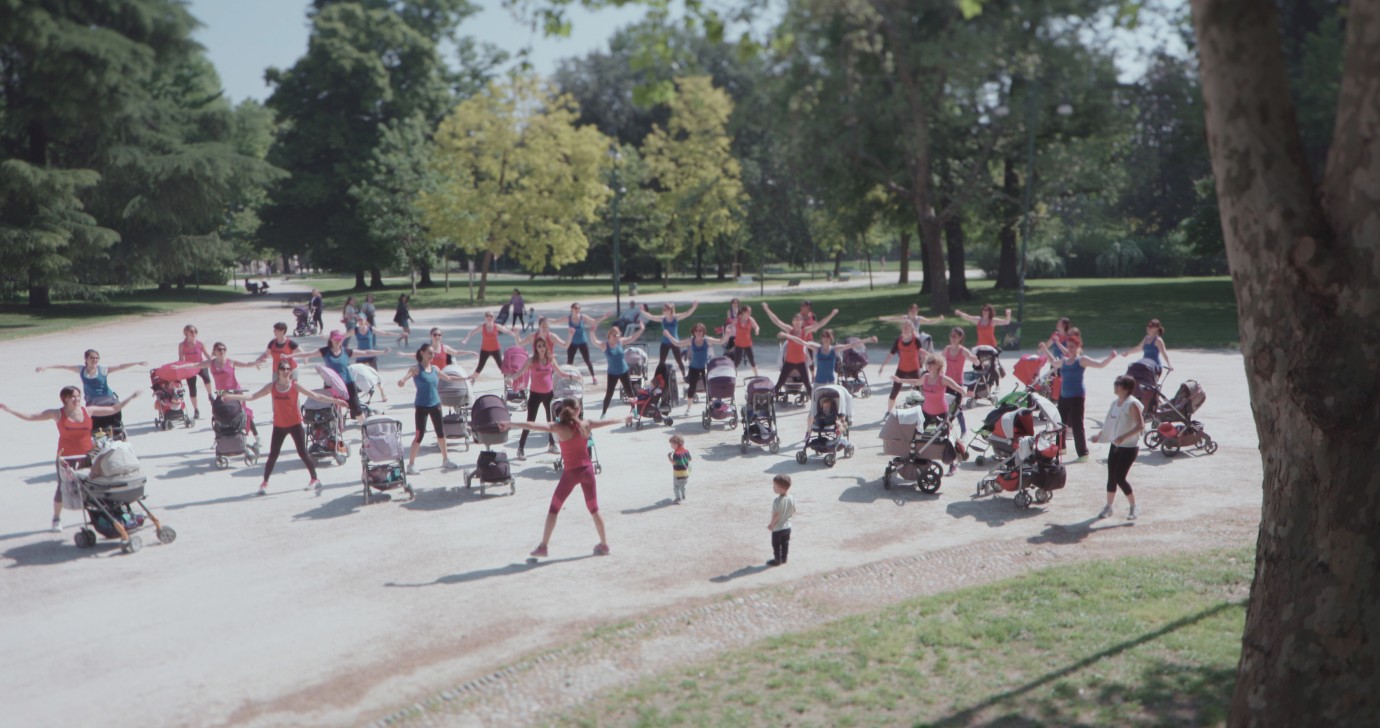 © FilmAffair
Adele Tullis’s formally straightforward but aesthetically convincing documentary examines rigidly defined gender roles and the uncritical submission to the dictates of (hetero)normativity. Turning her camera’s gaze on everyday actions, rituals and scenes, the director makes some of the situations she records seem disconcerting by juxtaposing sounds and images in a contradictory montage. In long, static shots she depicts girls being made up to look like princesses; a father accompanying his son to a motorcycle race; and a group of screaming teenage girls having their photos taken with an idolised YouTube star. She also shows boys playing first-person shooter games and Gotcha; she follows the photo shoot of a newly married couple, watches hen nights getting out of hand, films a course designed to show young men how to become alpha males, and another in which women learn how best to serve their husbands in marriage. Tulli remains consistently observant, almost distant, throughout. But in the end, we realise that this succession of countless uncommented stereotypical actions does contain a commentary after all.
by Adele Tulli Italy / Sweden 2019 Italian 70’ Colour Documentary form 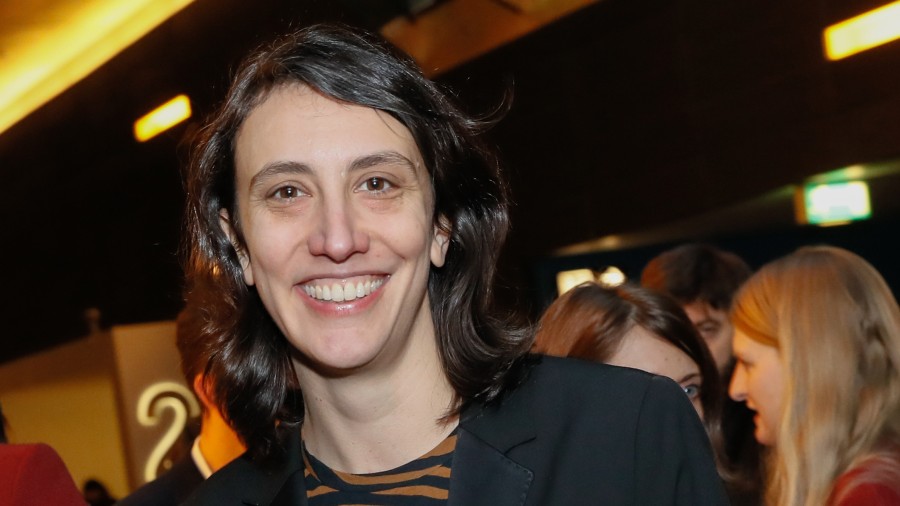 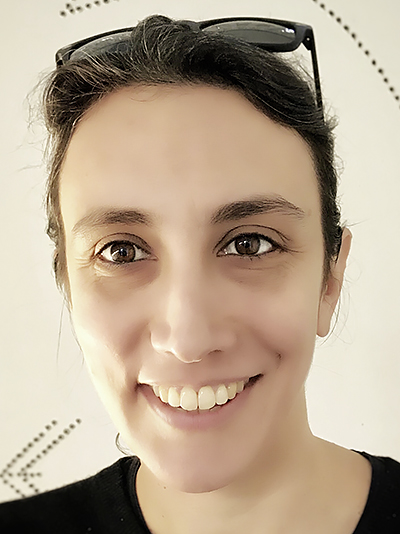 In 2018, the filmmaker and academic completed a PhD at the University of Roehampton in London where she explored subversive film aesthetics within queer and feminist contexts. She is interested in experimental documentary practices as well as gender studies and visual anthropology. Her films 365 Without 377, about the struggles of the LGBT community in India, and Rebel Menopause, about the feminist activist Thérèse Clerc, have screened at numerous festivals and won a number of awards.