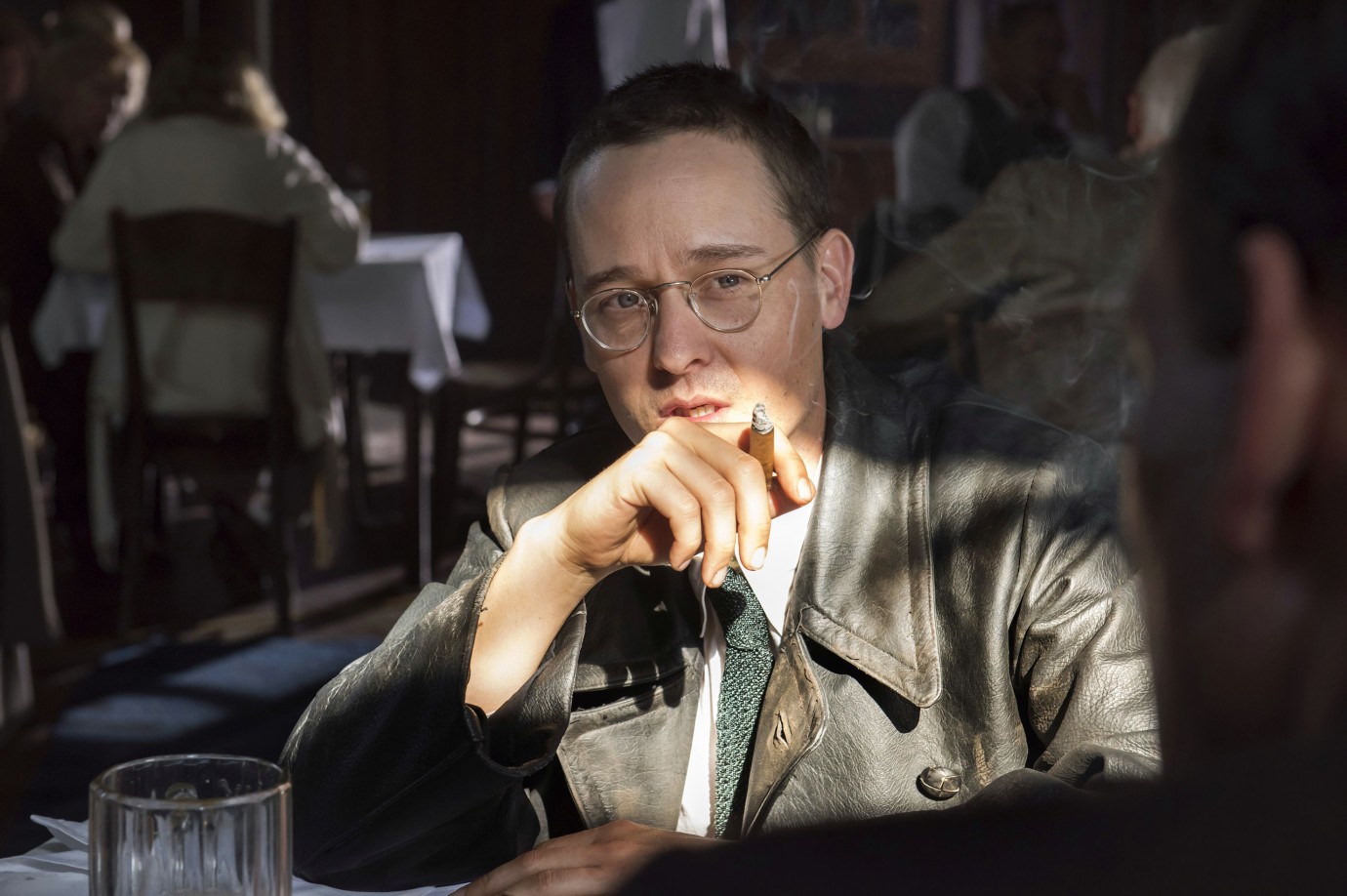 © Stefan Falke / WDR
After award-winning docu-dramas such as Die Manns - Ein Jahrhundertroman (The Manns - Novel of a Century), Heinrich Breloer turns his attentions to the biography of the writer Bertolt Brecht (1898-1956). In a mixture of fiction and documentary, his film sketches a self-confident man who was nonetheless beset by doubts, full of a lust for life and vulnerability. Brecht’s art reflects his inner conflict and is closely linked to the political upheavals of the time. Following Brecht’s life from the beginning of World War I to his death, Breloer concentrates on Brecht’s relationships with his women and his colleagues at the Berliner Ensemble. Time and again, individual portraits are distilled from the extensive material, including that of Brecht’s wife Helene Weigel, who played the legendary role of ‘Mother Courage’; his protégé Martin Pohl, who was arrested by the Stasi; and Brecht’s collaborator and lover, Ruth Berlau. Excerpts from interviews with Brecht’s first love Paula Banholzer, directors Egon Monk and Manfred Wekwerth, actor Regine Lutz and many others contribute to this portrait of the icon of political theatre as a combative, loving and conflicted contemporary.
by Heinrich Breloer
with Burghart Klaußner, Tom Schilling, Adele Neuhauser, Trine Dyrholm, Mala Emde, Franz Hartwig, Friederike Becht, Ernst Stötzner, Lou Strenger, Leonie Benesch, Marie Luise Stahl Germany / Austria 2018 German 187’ Colour Documentary form Rating R0 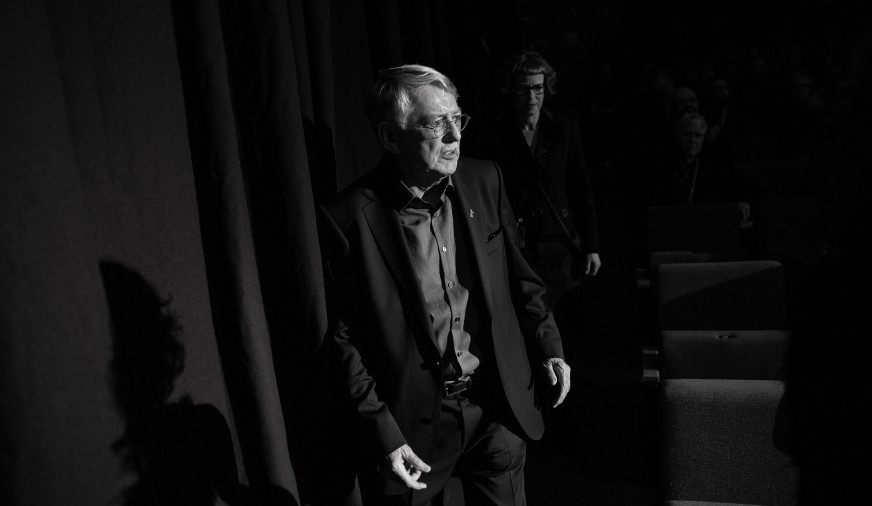 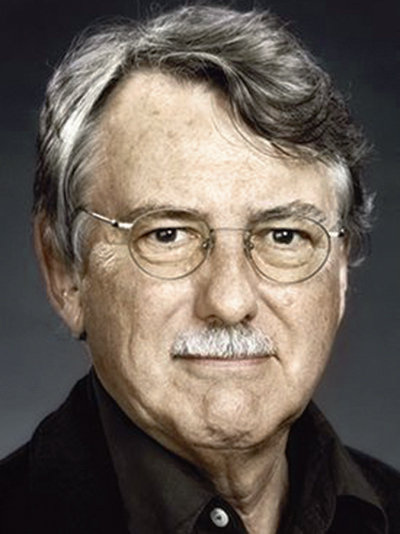 Born in Gelsenkirchen, Germany in 1942, he studied German and philosophy followed by a doctorate in literature and theatre at the University of Hamburg and then became a freelance film and television critic. He made his directorial debut in 1976 with Horst Königstein, with whom he collaborated on further films until 1982. In 1997 he caused a sensation with Todesspiel, about the kidnapping and murder of Hanns Martin Schleyer. His four-part mini-series Die Manns. Ein Jahrhundertroman won numerous prizes including a Grimme Award and the Bavarian and the German TV Awards. His 2008 novel adaptation Buddenbrooks was his first fiction film to be released in cinemas.