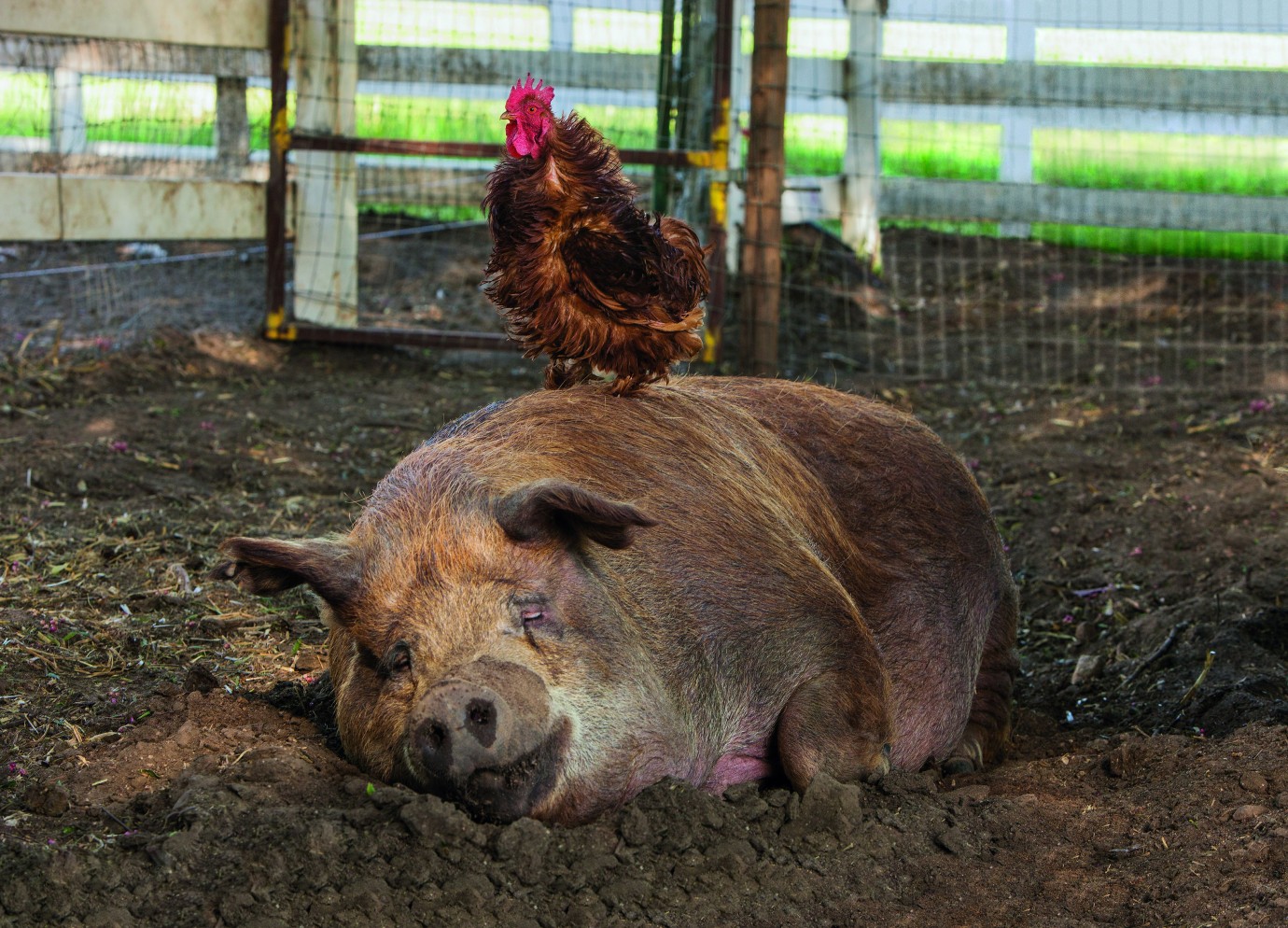 The Biggest Little Farm is a documentary about the complexity of nature and our relationship to it. It follows the efforts of two dreamers in California’s Ventura County as they try to build a new existence for themselves and their dog in harmony with themselves and the land. And so, with a generous helping of naivety and idealism, the couple set out to build a sustainable farm which has the greatest possible diversity of plants and animals. But their 200 hectares of land are low in nutrients and suffering from a severe drought. Cameraman, director and newly minted farmer John Chester spent eight years chronicling the hard and passionate work involved in realising their utopia; his footage also includes some remarkable nocturnal shots of their animal companions. After having planted 10,000 fruit trees and having brought in numerous wild and domestic animals, the farm starts to come to life and the Chesters’ dream begins to become reality. But to ensure the farm’s long-term survival they will need to fathom more deeply the secrets of nature and life.
by John Chester USA 2018 English 91’ Colour Documentary form 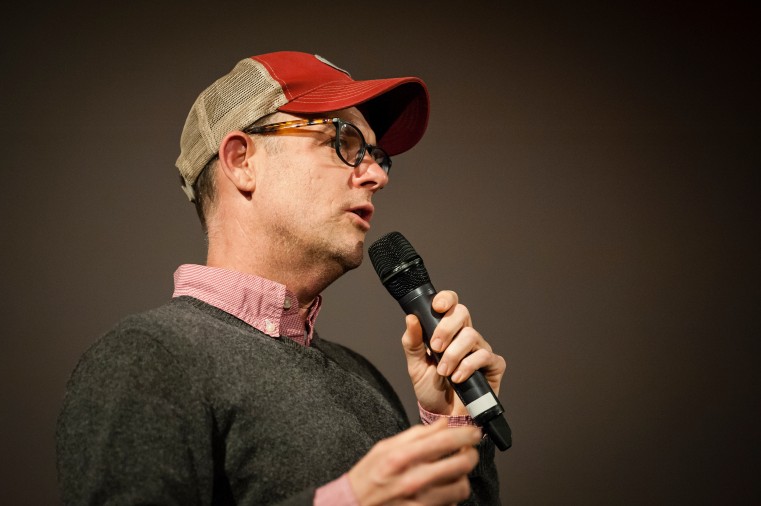 A filmmaker and television director for 25 years, his recent short films for the Super Soul Sunday talk show with Oprah Winfrey have won five Emmys. His work first reached a wide audience with his 2006 television documentary series Random 1. Lost in Woonsocket, his first documentary, premiered at SXSW in 2007; Rock Prophecies, about the photographer Robert Knight, won several audience awards. He is able to pursue his interest in the complex interrelations of ecosystems on the biodynamic farm he established with his wife in 2010.