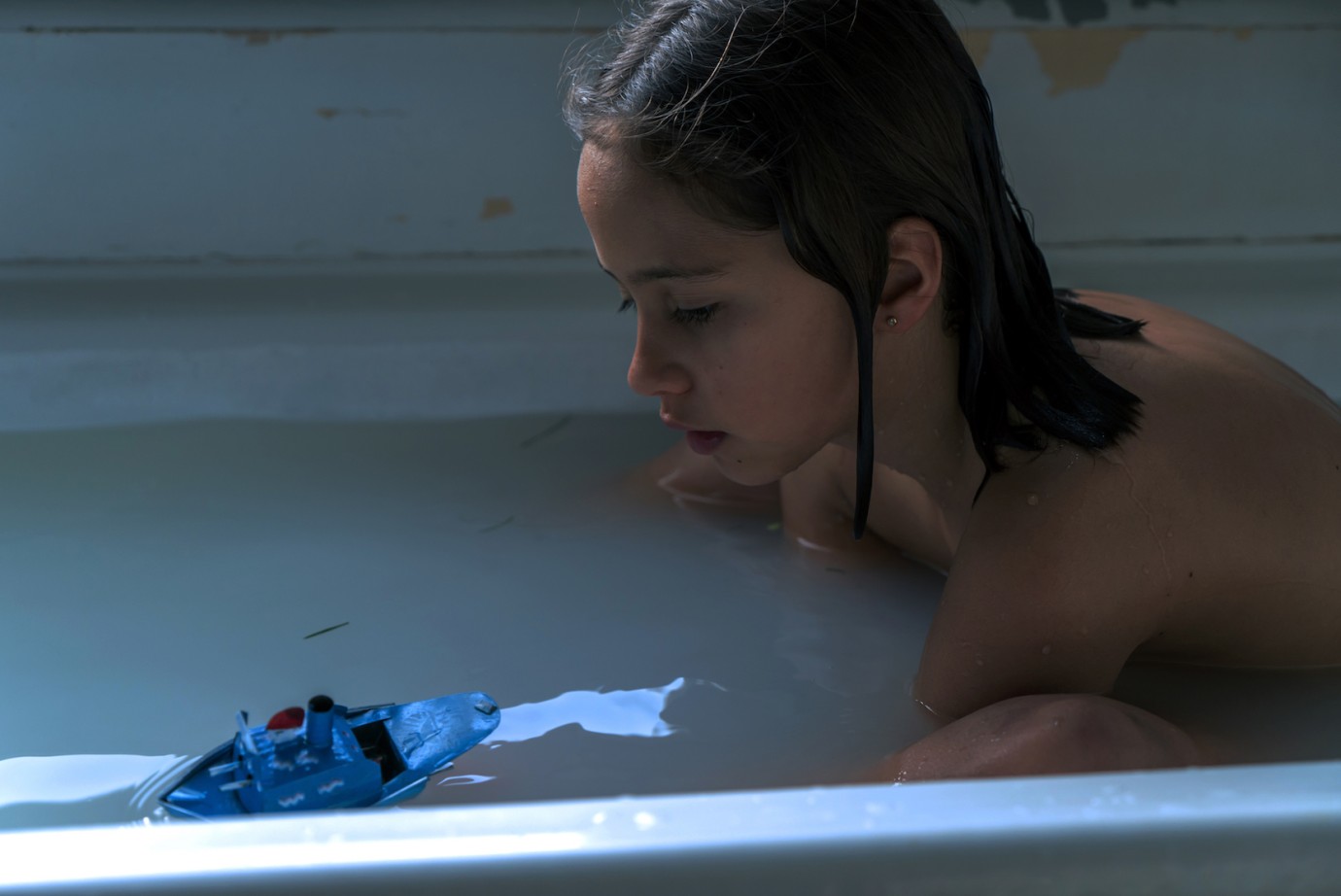 © Maria Inés Manchego
Clutching the red phone, Ani pretends to be a grown woman who’s leaving her husband. Her mother departs that very night. Next morning, Ani consoles her crying father, skipping school so as not to leave him alone. Soon she has to express her own grief as well. Poignantly close to her protagonist, Māori director Josephine Stewart-Te Whiu depicts the conflicting feelings a nine-year-old girl experiences when her beloved parents separate.
by Josephine Stewart-Te Whiu
with Isabella Evans, Maaku Pohatu New Zealand 2019 English, Maori 13’ Colour empfohlen ab 10 Jahren 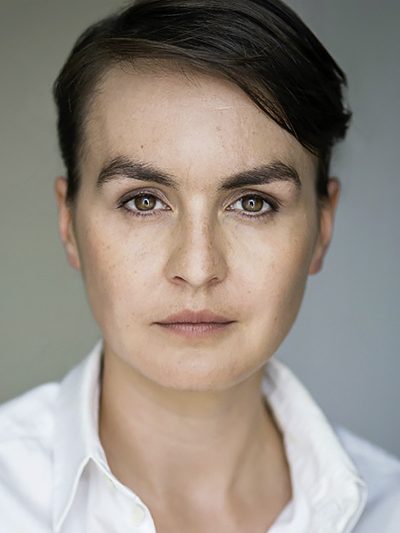 The writer and director was born in Auckland, New Zealand in 1984. Her father is Māori and her mother is ‘Pākehā’, the name for the first European settlers in New Zealand. In 2016, she participated in the Script to Screen mentorship programme and was one of the nine female Māori filmmakers to work on Waru, which premiered at the 2017 Toronto International Film Festival and was awarded Best Feature Film Script at the Script Writers Awards New Zealand. In 2018, she won the Māori Screen Excellence Award from the New Zealand Film Commission. Ani is her directing debut.