She Who Must Be Loved 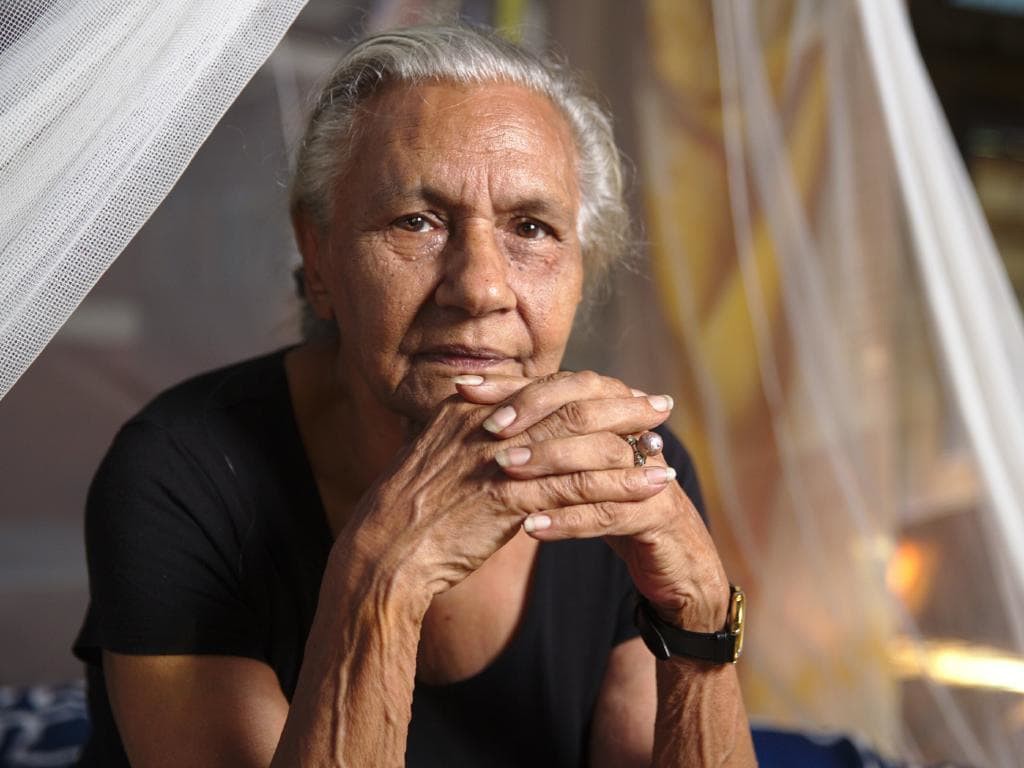 © Kathryn Mills
Freda Glynn was never a big talker but these days she talks even less. When her documentary filmmaker daughter Erica Glynn tells her she wants to make a film about her, Freda responds simply with a shrug. And yet Freda has so much to relate. She could, for instance, talk about how she ran CAAMA, the Central Australian Aboriginal Media Association, an organisation that has been dedicated to Aboriginal music and culture since the early 1980s. Or perhaps how she trained Indigenous filmmakers at Imparja Television, casually managing to raise five children on her own at the same time. But instead, Freda uses her daughter’s project to research part of her family history. There is uncertainty about whether Freda’s grandmother was killed during a massacre of Indigenous Australians; Freda’s own mother was never able to clarify events during her lifetime. Together, Freda and Erica Glynn embark on a complex search for answers. Freda, we learn, is a determined woman whose strength, humour and creativity are expressed in all her dealings with the people she cares about. She is also a woman whose work has had a lasting impact on the Aboriginal community’s struggle for emancipation.
by Erica Glynn Australia 2018 English 90’ Colour Documentary form 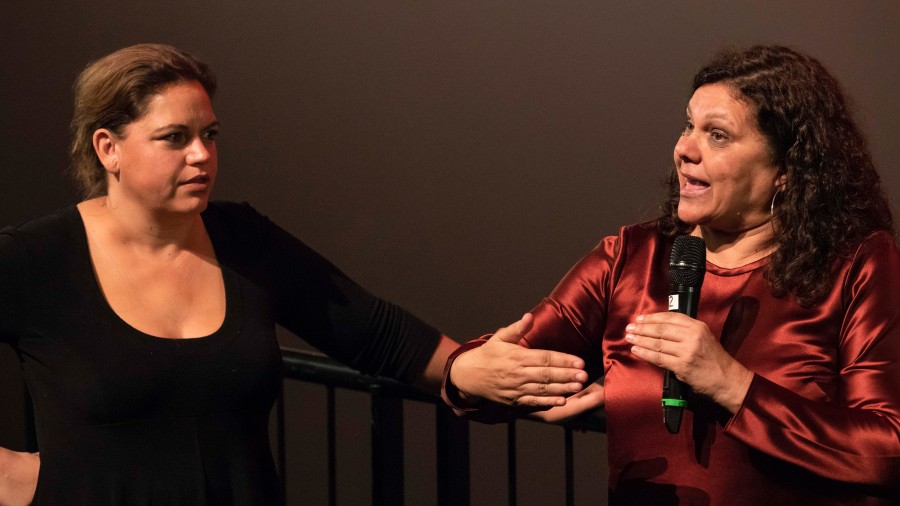 This writer and director studied at the Australian Film Television and Radio School in Sydney and gained her first work experience at the Central Australian Aboriginal Media Association in Alice Springs. Her films include the award-winning short, My Bed, Your Bed, and the documentary Ngangkari, about traditional healers in the Australian desert. From 2010 to 2014 she was head of the Indigenous Department at Screen Australia; in 2017 she was awarded the David and Joan Williams Documentary Fellowship.